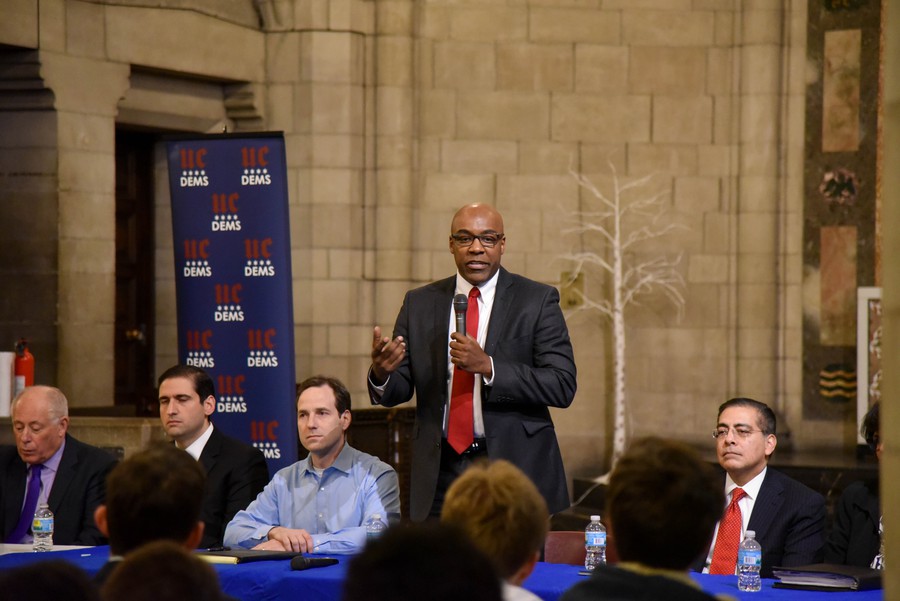 State Senator Kwame Raoul, who represents Hyde Park and much of the South Side and is the son of Haitian immigrants, expressed outrage about the recently reported comments.

Good morning. Our highlights from this week include: Governor Rauner vetoed a bill to distribute state education funding under a new formula, citing a technicality involving private school scholarships; Senator Dick Durbin confirmed that President Trump referred to Haiti and several African nations as “shithole countries;” President Trump nixed the prospects of a comprehensive bipartisan immigration deal that would have shielded young immigrants from deportation.