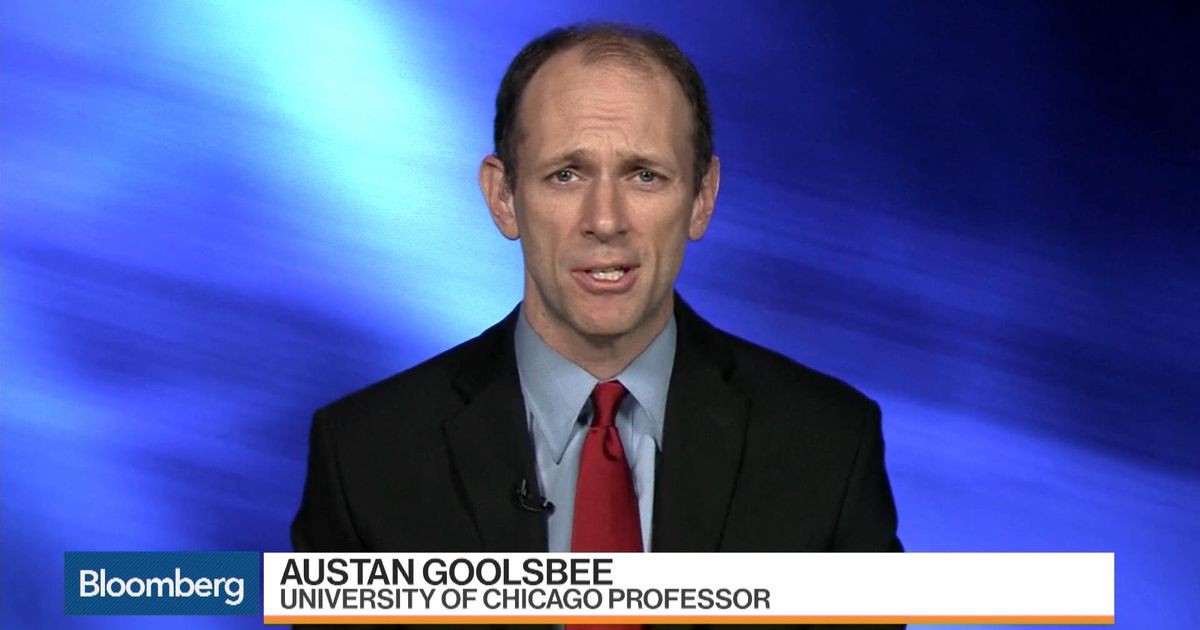 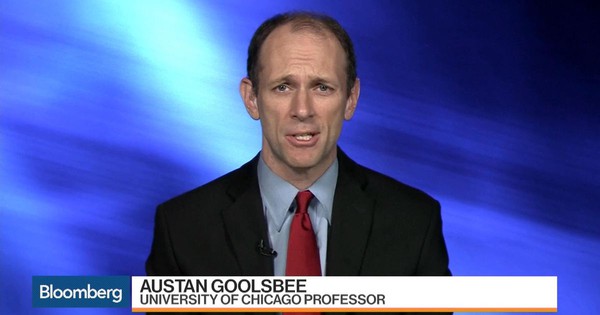 Newsletter exclusive: Booth professor Austan Goolsbee was asked to be the person to debate Steve Bannon, The Maroon has learned from conversations with three sources close to the event.

— In an e-mail yesterday afternoon, Goolsbee said that the debate is something he would be hypothetically interested in doing: “I consider the views espoused by Steve Bannon, Breitbart, and the like to be outrageous, hate-filled, nativist nonsense. If they ask me to oppose him in a debate (or any other way), I will do so with everything I have.”

— It’s unclear if Goolsbee will ultimately be Bannon’s opponent even though he has been invited, because the event’s logistics are in flux.

— Professor Luigi Zingales, who invited Bannon and will be the moderator, said in response to The Maroon’s request for comment on Goolsbee: “There is no further development as of now.”

— Bannon will not be paid, according to Zingales and two sources. The Stigler Center does not pay speaker fees, although it typically pays for travel and accomodations for its guest speakers.

“Economics with a business flavor”: That’s how Economics Chair John List described the potential business economics major, which the Department of Economics and Booth jointly proposed to several faculty committees for approval. List said he does not know when the proposal will go to a vote.

We’re on iTunes: Subscribe to our podcasts, The Maroon Weekly and Artscast, available for streaming now.

— On Sunday we released a special audio report on all things Bannon, including an interview with a Stigler Center staff member who resigned from the editorial board to speak out against the event. You can also listen to yesterday’s Maroon Weekly episode on Woodlawn Commons, the new huge dorm coming to the lot behind Harris.

Contributor Eero Arum argues that an undergraduate business major would undermine the humanistic principles of learning on which UChicago was founded.

— Three campus groups organized a public forum on Friday, where they began planning ways to protest the Bannon visit. Though the event itself was off the record, attendees confirmed afterwards that they had passed a resolution to hold a protest this Friday outside Booth.

— A silent protest during Zingales’ classes at Booth and the Gleacher Center (Booth’s downtown center) is also planned for today by a party acting independently of last Friday’s organizing event.

— 1,000+ alumni have also signed a letter protesting Bannon’s invitation, which will be delivered to the President’s office today at 2:45 p.m.

— SG’s executive slate is organizing funds and resources to support counterprogramming and demonstrations for the groups advocating against Bannon’s visit, they said at SG’s assembly meeting Monday. The amount of money has not yet been designated. “We just want to make sure that students feel empowered to share their opinions in a really productive way,” SG president Calvin Cottrell said.

— According to Cottrell, the University will help facilitate all “reasonable” requests for counterprogramming efforts, such as inviting other speakers to campus or organizing events on campus grounds. The Slate’s funds will be allocated towards supporting counter-demonstration costs—posters, banners, bullhorns, for example—to help “different views be heard.”

Coming up this week: the spring launch of Blacklight Magazine, UT’s Weekend of Workshops and a screening by the IOP of “All the Way” about LBJ’s first year in office. (Check out our arts calendar here.)

Local artists reclaimed interpretations of darkness in light of current politics as part of an ongoing exhibit at the Washington Park Arts Incubator.

Student comedians and veterans of the Chicago stand-up scene joined for a night of laughs at the MAB Winter Comedy Night.

Hyde Park’s state senator Kwame Raoul is attending the State of the Union address tonight as Rep. Robin Kelly’s guest. From the Hyde Park Herald: “As a first generation Haitian-American, Kelly believes Raoul’s presence and voice at the State of the Union is greatly needed, in light of Trump’s recent derogatory remarks about Haiti and African and Latino nations.”