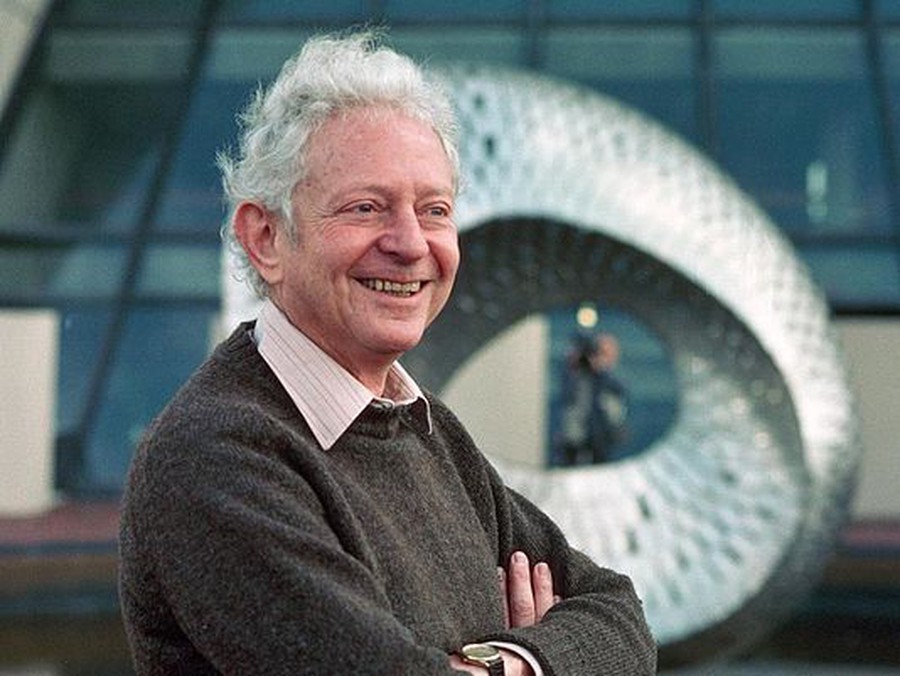 Physicist Leon Lederman, professor emeritus at UChicago and a Nobel laureate, died on October 3 from complications caused by dementia.

Lederman’s career spanned over 60 years and cemented him as one of the leading names in the study of particle physics, especially in the study of the Higgs boson, for which he coined the nickname the “God particle.”

“What he really loved was people, trying to educate them and help them understand what they were doing in science,” said his wife, Ellen Carr Lederman, following his death.

Lederman was awarded the Nobel Prize in Physics in 1988 along with Melvin Schwartz and Jack Steinberger, for “the neutrino beam method and the demonstration of the doublet structure of the leptons through the discovery of the muon neutrino.”

Lederman’s prize would garner significant media attention in 2015, when he was reportedly forced to auction off the medal to pay medical bills. It auctioned for $765,002, the fourth highest price paid for a Nobel Prize in the past 30 years.

Lederman received his Ph.D. in physics in 1951 from Columbia University, and began his teaching career at Columbia. Eventually gaining full professorship, Lederman took a leave of absence from Columbia in order to become the director of the Fermi National Accelerator Laboratory (Fermilab), located in Batavia, Illinois and a joint project between the University of Chicago and the Universities Research Association.

During his tenure at Fermilab, Lederman helped develop the Tevatron, the world’s most powerful superconducting accelerator until the development of the Large Hadron Collider in 2009. The Tevatron was deactivated in 2011.

Lederman was also instrumental in forming the initial team of the Theoretical Astrophysics group at Fermilab in 1983. For the group, he recruited UChicago faculty members Michael Turner, the Bruce V. and Diana M. Rauner Distinguished Service Professor in the Departments of Astronomy and Astrophysics, and Rocky Kolb, Dean of the Division of Physical Sciences.

The group “would blaze a new trail by bringing together the physics of the very small (particle physics) and the very large (cosmology),” Turner recalled in an e-mail to The Maroon.  “Back then this was a radical idea, that was pooh poohed by many.”

The work in uniting particle physics and cosmology had many impacts to how the field is studied today. “The convergence of quarks and the cosmos has transformed both fields. In cosmology, it changed the lexicon and the questions. Cosmology today is about understanding dark matter, dark energy and inflation,” Turner said.

He added that before Lederman’s work, cosmology was studied merely as the intersection of the expansion rate, the speed at which two distinct parts of the universe expand, and the deceleration parameter, a measure of cosmic acceleration.

In 1989, Lederman resigned from Columbia, retired as director of Fermilab, and began serving as a professor at UChicago.

Lederman also made significant contributions to science education. In 1982, he proposed the creation of a publicly funded math and science academy for Illinois teenagers. The Illinois Mathematics and Science Academy (IMSA), in Aurora, Illinois, was approved by the Illinois General Assembly in 1985, with its first academic school year beginning in 1986.

Stephanie Pace Marshall, IMSA’s inaugural president from 1986 until 2007, recalled working with Lederman on the planning and opening of IMSA.

“Some things happen in your life when you just get lucky…because serendipity was activated and an uncommon confluence of events emerged that lead to something life-changing,” Pace Marshall said of her professional relationship with Lederman. “[Lederman] loved interacting with students and staff and the feeling was mutual; a ‘Leon sighting’ which was often seeing him walk around the building with his ice cream cone, was a highlight for students. Stopping to talk to him was even better.”

Lederman remained at IMSA as a resident scholar emeritus from 2012 until his death.

Aside from the Nobel, Lederman received many accolades, such as election to the National Academy of Sciences in 1965, the National Medal of Science in 1965, an honorary doctorate from DePaul University in 1995, and the prestigious Vannevar Bush Award in 2012 from the National Science Board.

“Just trying to recount all that Leon did tires me,” says Turner. “How he had the energy and the vision to do so much is beyond me. But we can all be glad that he did.”

Lederman is survived by his wife and three children.