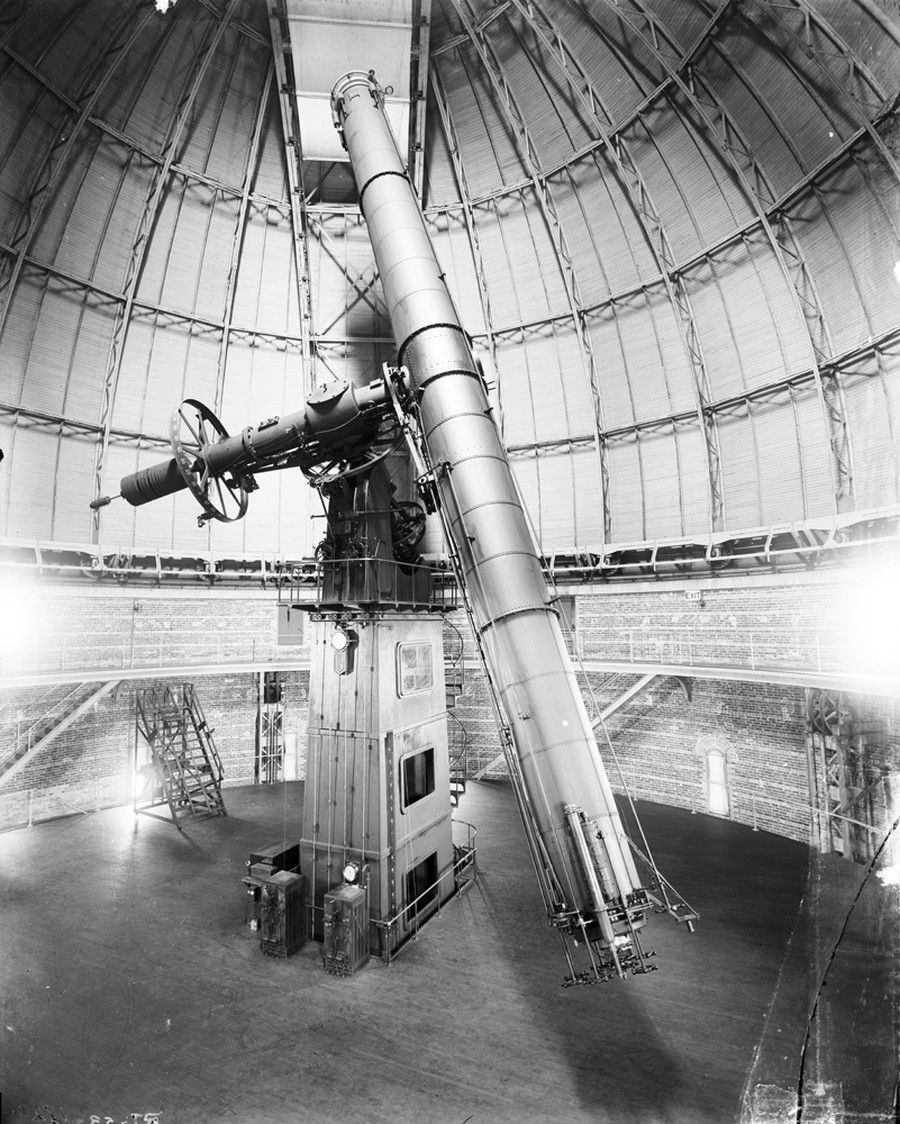 UChicago has formally announced that it is in talks with an organization aiming to save the Yerkes Observatory in Williams Bay Village, WI, from closing permanently. The University is also considering low-density residential development plans for some of the observatory's grounds.

While the historic UChicago-run observatory has still been closed to the public since yesterday as previously announced, this is the first time the University has publicly acknowledged by name a group that submitted a proposal to preserve Yerkes.

The Yerkes Future Foundation (YFF), formed by Williams Bay Village residents in May, submitted an expression of interest to UChicago, proposing to work with the University to keep the Yerkes facility and programming operational.

“Talks are continuing with the Yerkes Future Foundation, a non-profit organization located in Williams Bay,” UChicago said in a statement posted on September 14 on the Division of Physical Sciences’ Yerkes Update page. “The University will share any plan for the future of the observatory with the Village of Williams Bay’s Board of Trustees.”

“The university has been communicating well [with YFF],” Colman told The Maroon by e-mail.

Various parties have accused the University of lacking transparency regarding the future of the observatory, including the Save Yerkes movement run by students from UChicago and other universities. The University held a public meeting in May for the members of the community, which is referenced in the new statement, and the initial call for “expressions of interest” said that discussions between the University and groups that submitted proposals would be kept confidential.

Later in the statement, the University said that while it is exploring low-density residential use for some of the observatory’s grounds, “in line with community priorities, the University is not considering any high-density development.”

Back in 2005, during attempts to sell Yerkes that eventually failed, Williams Bay residents criticized UChicago for working with a developer that would have turned the land into a resort.

The University also said it will keep Yerkes’ telescopes in operation, and that the observatory's glass photographic plates will remain accessible for researchers “by appointment.”

“We remain hopeful that a new long-term steward can continue to support the observatory and its legacy, in keeping with the community’s high regard for that history and the potential for education,” Derek Douglas, UChicago’s Vice President for Civic Engagement and External Affairs, said in the statement.

The University's most recent prior update about Yerkes, posted on their Yerkes Updates page on August 15, concerned educational programming at the observatory.

In that statement, UChicago acknowledged the efforts of Geneva Lake Astrophysics and STEAM (GLAS), a group that is planning on continuing Yerkes educational outreach programming after the observatory closes.

However, the University said that it will no longer support these programs.

A group calling itself the Yerkes Future Foundation has submitted a proposal to keep the Observatory open.