The Horrors of Handshake

UChicago's Career Advancement services aren't all that they were cracked up to be. 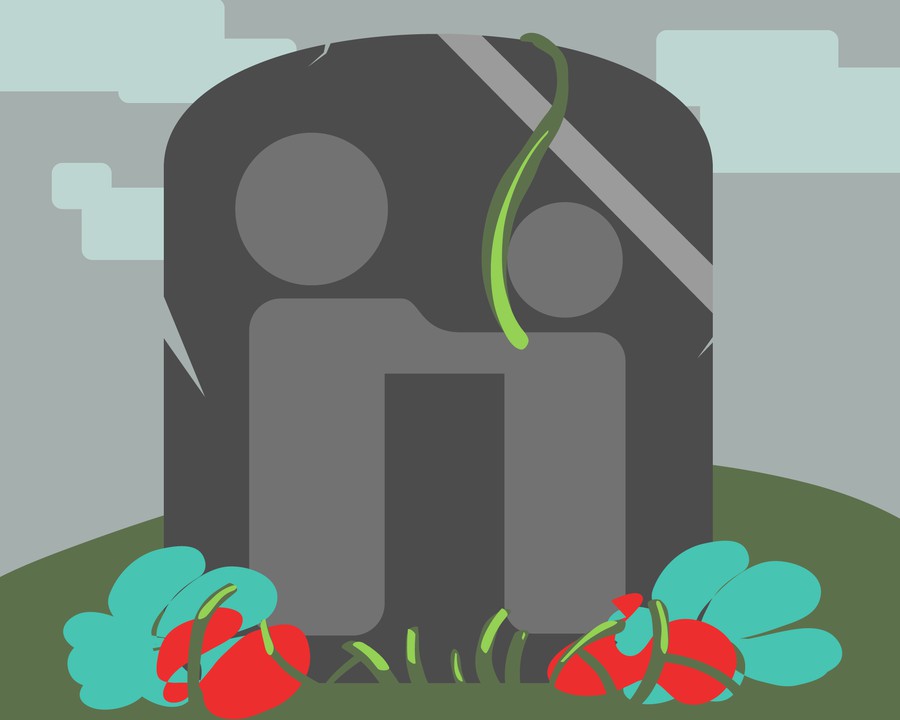 A few weeks ago, my mother forwarded me an e-mail with the subject line “I want my money back.” Generally speaking, that’s not a good start. The e-mail was from the University (this one), informing my mother that her student (me) had an “incredible opportunity” to participate in the Metcalf program for The Maroon Line, the University’s call center. My mother also told me that the University didn’t just inform her once about the chance to “build a stronger resume” by cold-calling my peers’ parents for donations; UChicago generously reminds her of this option on a semi-regular basis. Exclusively for the call center.

As you might imagine, this is precisely the sort of thrilling opportunity I want the University to pester my parents about. And obviously, I’m very relieved that UChicago is looking out for my bright future in telemarketing. But what makes this solicitation truly special (apart from the creepiness of its journey to my parents’ inbox rather than my own) is that it seems unique to our campus. A quick, informal survey of peers at other institutions revealed that literally no one else has gotten anything like this.

But at least it’s something. Because it suggests UChicago understands that a top-notch college should be concerned with helping students “build a stronger resume.” Right?

You would think that idea is pretty uncontroversial by now. We all expect colleges to provide a great deal more than just a classroom education, hence the appeal of schools with strong alumni networks, dedicated resources for internships and career development, and a variety of ways to get involved on campus.

And colleges certainly seem to agree. They have no qualms about pricing themselves as if they were extorting ransom for your future, not simply selling you a diploma. If you cast your mind back to the college application process, you’ll probably remember all the glossy brochures with promises of abundant opportunities outside the classroom and great job prospects after graduation. Colleges won’t stop harping on the importance of employment and experience in their pitches to potential applicants.

But after students are admitted?

Well, I’ve seen the sprawling wasteland they call “Handshake.” It’s certainly improved over the years, but you can still comb through hundreds of pages without encountering a single group or job description that sounds real. And although Handshake can run the gamut from the mind-numbingly dull to the surreal (see some of the remote digital marketing internships and animal husbandry at the New England Aquarium for Handshake’s full range), finding something relevant can be a time-intensive scavenger hunt you didn’t ask for.

But that’s not even the worst thing about Handshake. As a first-year, I was listed as ineligible for most applications on Handshake, which I assumed reflected an issue with my age or major. A bunch of my friends had the same problem. We discovered late in the year that our accounts weren’t actually activated, because we hadn’t reviewed our résumés with Career Advancement—something we might have discovered much earlier if even a single person had mentioned it.

Another aspect of UChicago’s career resources that could conceivably have room for improvement: the job fairs. If you’ve had the chance to visit one at another top-tier university (or heard the infuriatingly glowing reviews), you likely left impressed by the sheer number of interesting employers and opportunities. Schools like the University of Michigan, Harvard, UNC, and the University of Illinois routinely get plaudits from students for job fairs, expos, and application bootcamps. Beyond the diversity of options, those fairs can be tremendously interactive. Students actually get recruited.

When I went to one of our job/internship fairs last year, I was treated to a couple of rehearsed speeches. But at least I learned there are so many things you can do—from working as an analyst for the CIA, to working as an operative for the CIA, to even working as an intern for the CIA. I think we can all agree that this selection covers every career path the average student has considered.

But in all fairness, that was only one fair, and there seem to be many. That’s not to mention the countless other employment-related information sessions the University provides. But volume isn’t necessarily a good thing when individual events are often these anemic affairs. You’re overwhelmed throughout the year with dozens of e-mails inviting you to an “event on Handshake,” for instance, but these frequently involve single groups you’ve never heard of and often have no relevance to your interests or intended career path. It’s unclear whether Handshake’s goal is to bombard you with a bizarre selection of events in the hope that something sticks, or to get themselves marked as spam.

This isn’t to suggest that these shortcomings will hold students back for too long. High-quality advising and friendly peers certainly help. And most people will figure it out, form the right connections, send the right e-mails, and stumble into amazing opportunities. But many of our much fêted institutional resources have petered out way before that point. What hasn’t petered out is the steady stream of e-mails reminding your parents of how awesome it would be if you worked at the call center. Which might leave you with the sense that you found those amazing opportunities independently of the college that was supposed to assist in getting you there. That’s a little disappointing—you enroll in college expecting, among other things, that it will help introduce you to the labor market. You might have gotten that notion from your college’s frantic efforts to convince you of it. But you don’t expect that guidance to sound something like “go figure it out yourself.”

Natalie Denby is a fourth-year in the College majoring in public policy studies.