Microsoft CEO Joins Board of Trustees 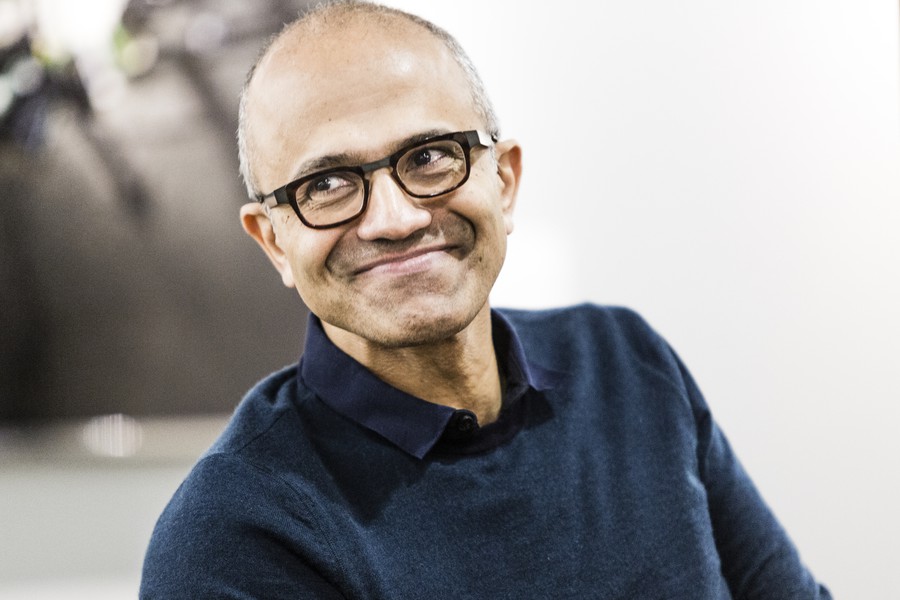 Courtesy of Brian Smale and Microsoft

This past Monday, the University announced that Microsoft chief executive officer Satya Nadella, MBA ‘97, was elected to the Board of Trustees. His five-year term on the Board began last month.

Nadella is from Hyderabad, India, and earned his bachelor’s degree in electrical engineering at Mangalore University. In the U.S., he earned his master’s degree at the University of Wisconsin and in 1997 earned an MBA at the Booth School of Business.

Nadella additionally serves on the board of directors of Starbucks as well as the board of trustees at the Fred Hutchinson Cancer Research Center in Seattle.