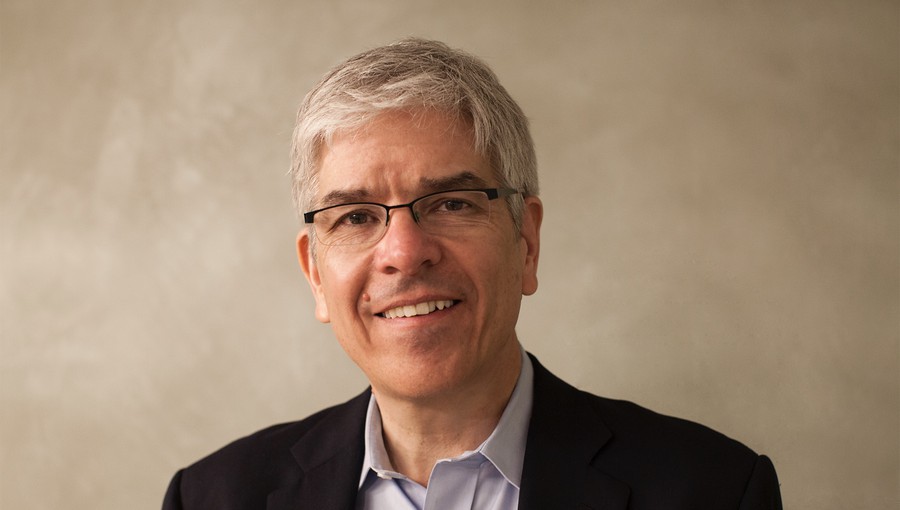 He is the 11th alumnus to win a Nobel Prize in Economics.

Romer, currently an economics professor at New York University's Stern School of Business, was recognized by the Nobel committee for laying the groundwork for endogenous growth theory, which stresses that well-designed policies and regulations can significantly encourage innovation and economic growth.

Romer was able to apply his theory as Chief Economist and Senior Vice President of the World Bank, a position that he held from October 2016 to January of this year.

According to his bio, he was an economics professor at the University from 1988–1990.