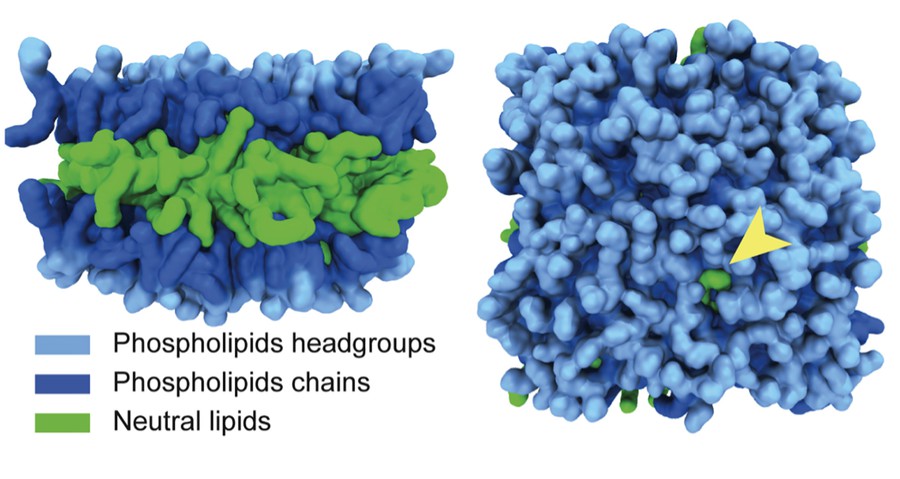 As global obesity rates continue to increase, with the United States experiencing an adult obesity rate of 39.8 percent in 2016, Harvard professor of genetics and complex diseases Tobias Walther and his research team have set out to determine the mechanisms and physiology of fat storage. Walther visited campus on Tuesday to present some of his lab’s recent findings.

Obesity as a disease has widely known negative repercussions on one’s health, but it is still unknown why accumulation of adipose tissue, or fat, leads to disease. To investigate this question further, Walther’s lab began exploring lipid droplets (LDs), specialized molecular structures that store fats in a neutral core consisting mainly of triacylglycerols and sterol esters, building blocks of fat. Named for their appearance under the microscope, LDs closely resemble oil droplets when met with water.

In order to visualize LDs in detail greater than can be provided by a microscope, Walther’s lab partnered with UChicago Haig P. Papzian Distinguished Service Professor in the Department of Chemistry Gregory Voth to develop a simulation to model how specific proteins interact and bind to the LD surface.

All cells store fat in LDs, making them the fundamental structure of adipose tissue accumulation. Walther’s team began by analyzing previous work characterizing the necessary steps for LD formation to determine the complete LD formation synthesis pathway. Previous work shows that the triacylglycerols and sterol esters, which occupy the inside of the LD, are synthesized within the endoplasmic reticulum catalyzed by two enzymes known as DGAT1 and DGAT2. In vivo experiments altering these genes led to the surprising conclusion that cells lacking the ability to synthesize the contents of LDs still produce fully functional fat tissue cells but have no energy to provide for the organism.

“They have the tissue, and the tissue is actually functional in many other ways,” Walther said of the DGAT1 mutant mice, “but the tissue does not have any energy.” Using this research as a starting point, Walther then asked the question, “What are adipose fat stores particularly important for?”

Further genetic research of DGAT1 demonstrated that overexpressing the gene in cells, resulting in increased production of the fats which form LDs, also does not interfere with their function. Perhaps counterintuitively, cells overloaded with fats remain functional.

“In many cases [fat overproduction] actually protects the skeletal muscle from instances of insulin resistance,” Walther said, implicating LDs’ role in protecting the body from diabetes.

Genetic studies of LD formation show that altering the enzymes responsible for LD formation did not have explicitly adverse effects on the functionality of the cell at a molecular level, leaving the question of why accumulation of lipids leads to disease even more remarkable. Working with Voth, Walther’s team closely analyzed the physical structure and properties of LDs by performing all-atom molecular dynamics (MD), allowing them to quantitatively model LD dynamics.

“What we think from [MD modeling] is that it is these large hydrophobic residues weeding out the specific packing defects of the surface that are unique to lipid droplets in cells that mediate the binding,” Walther said.

With new MD models, Walther and Voth propose that proteins are able to specifically bind to LDs due to packaging defects appearing on the LDs surface. A packaging defect occurs when a neutral lipid—the fat stored on the inside of the LD—pokes out through the surrounding layer of phospholipids holding the LD together. When a protein passes an LD with a packaging defect, it has a strong affinity to the neutral lipid, causing it to bind and become embedded in the surface of the LD.