"Countries shouldn’t wait for the U.S. to pull through. They should take steps by themselves to make this system continue to work," Poast said. 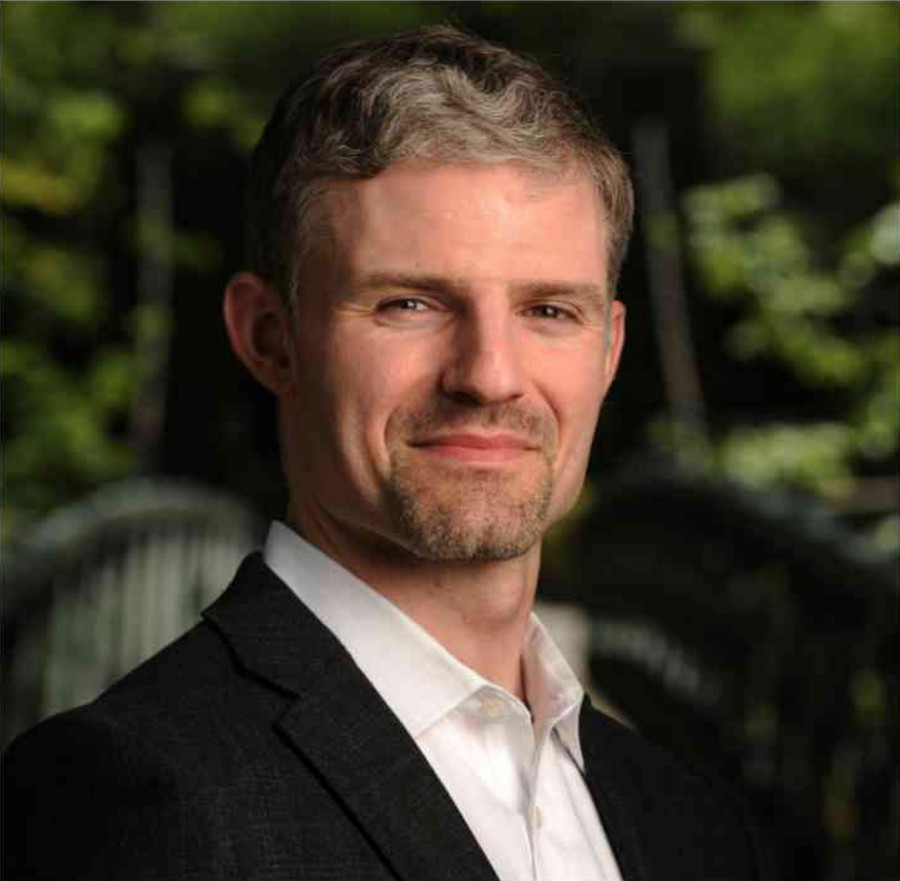 Paul Poast, assistant professor in the Department of Political Science and a research affiliate of the Pearson Institute for the Study of Global Conflicts.

Courtesy of Department of Political Science

The United States’ historically ambivalent attitude toward the North Atlantic Treaty Organization (NATO), which has become more negative in recent months, has prompted anxiety and speculation about the future of international organizations like NATO.

The Maroon sat down with Poast to discuss his new book.

What prompted you to write this book?

I got the idea in graduate school. My co-author and I were taking a course on international organizations, and one of the things we discussed was that they help democracies. I found this interesting because I was already doing work on alliances.

And this was how I became interested in this question of how international organizations can help new democracies: by wondering what role NATO expansion played in helping new democracies.

In your book, you argue that it is actually new international organizations that can help new democracies, rather than existing ones, such as NATO. How did you come to this conclusion?

This is exactly what I found so interesting. It is commonly thought that NATO expanded and helped out all the Eastern European countries, but the reality is that it just wasn’t like this for all countries. Sure, there were some countries like Poland, the Czech Republic, and Hungary that were pretty much able to just walk right in back in 1999, but there were other countries, namely the Baltic states, for whom this was not the case at all.

This was largely because if the Baltic states joined NATO then, geographically, this would put NATO on Russia’s door, and countries like the United States didn’t want that. But the situation was dire: the Baltic states had had a long history of being occupied by Russia, so they felt an extra threat of being conquered again and reoccupied. So how were they going to join NATO; and if they couldn’t, what could they do instead? That’s when the idea came along for them to form their own organization: the Baltic Battalion. But the big thing that drove this wasn’t the Baltic states. It was the Nordic states, and most notably Denmark, who was also a NATO member. These were the “middle powers” who had a key interest in making sure the Baltics were secure and the Baltic Sea region was stable, and who therefore took the initiative to try to help the Baltic states despite the United States’ ambivalence.

What are your thoughts on the current administration’s policies, and how this affects organizations like NATO?

I actually had the chance to write about this in an op-ed that was published in The Washington Post on the week of the NATO summit this summer. It dealt exactly with these issues.

The current administration has expressed a great deal of criticism of international organizations, NATO in particular, and has threatened to potentially withdraw from them. But what does that portend?

And that’s what I think that the book speaks to, regarding the current state of things: the idea is that countries shouldn’t wait for the U.S. to pull through. They should take steps by themselves to make this system continue to work and develop.

Do the United States’ recent relations with Canada and China affect that in any way?

It absolutely does. However, once again it is a case of requiring Canada to “play nice” with the U.S. They may disagree with the U.S. policy, but recognizing that at the end of the day, they need US involvement. Canada and the other middle powers don’t need to wait for Donald Trump to have an epiphany or something, they can take the initiative and try to set the agenda themselves. Even though they may not be able to get it exactly the way they want it to be, they can shape it around what is important to them; for example, the importance of having some sort of free trade agreement with the U.S. It may not be fully on their terms, but this is based on the idea that it is more important that these institutions exist even if they aren’t exactly how they want them to be, than that they not exist at all.

It was the same thing with the creation of NATO. Many European countries wanted an iron clad commitment by the US that they would be protected, but they knew that at the end of the day the U.S. would be unwilling to sign on to something like that.

On that note, people refer to Article 5 of NATO as if it is an ironclad agreement. It isn’t. If you actually read Article 5, it says: “The parties agree that an armed attack against one or more of them, or North America, should be considered an attack against them all. They agree that if such an attack occurs, each of them, in exercise of the right of individual or self-defense, recognized by Article 51, will assist the party or parties so attacked.” This is the part that people think of when they think of Article 5: it’s like wow, if there’s an attack on North America, Europe, they’re going to offer each other unlimited assistance.

But people don’t read the rest of it. The rest of it says: “will assist the party or parties so attacked by taking…such action as it deems necessary….” So essentially, the article is written to say each country is allowed to determine for itself what action should be taken. This is not an ironclad commitment, and this was not the language that the Europeans wanted when they created NATO. But this is another example of European middle powers compromising because they wanted to reach a deal with the United States, and this is very much the attitude that all the middle powers have to take with the United States today.

That’s a lesson that I hope will be drawn out of the book.

Who are you aiming to reach with this book? What has the response been?

The audience was never going to be the general public; there is a lot of technical material that makes it difficult to just pick up and read.

Some of the talks that I want to give on it would be at policy centers, such as the Brookings Institution, or the Stimson Center, to try to get people who are on the policy side to think about these arguments.

The most exciting response I have had so far was after a talk I gave last week to a group of mid-level foreign policy delegates from ASEAN [Association of Southeast Asian Nations] countries.

These were people from countries like Indonesia, Malaysia, Singapore, Brunei. They told me that the message they received when they went to Washington, D.C., was that this is a world dominated by great powers and countries like theirs have no say, but that my story was very different. I’m saying that they do have a say.