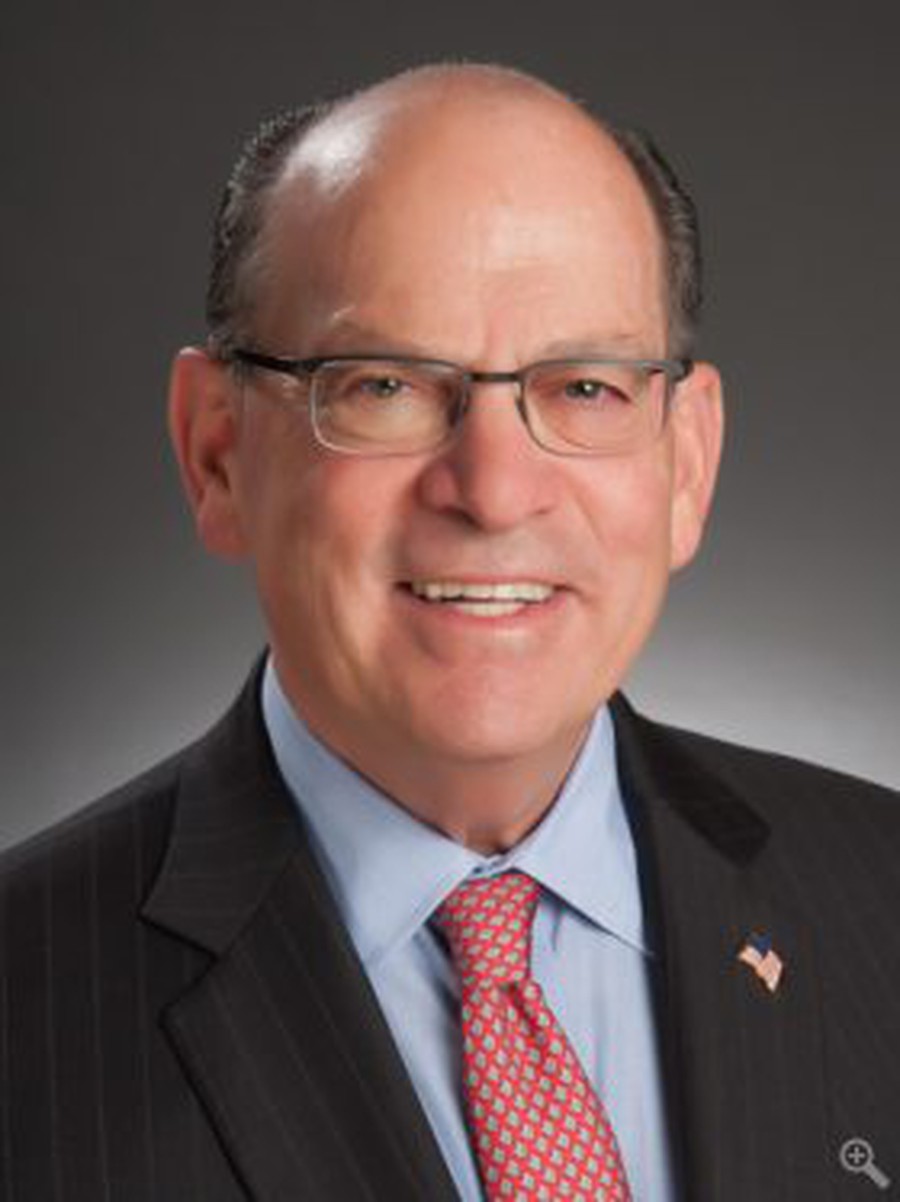 The Bakery Confectionery Tobacco Workers and Grain Millers Union (BCTGM) has posted flyers decrying the corporate activities of Joseph Neubauer, the chair of the University Board of Trustees, as a part of its “comprehensive campaign” against layoffs and benefit cuts at a Chicago Nabisco plant.

In an interview with The Maroon, Anthony Jackson, a spokesman for the Nabisco 600 who were laid off by the company, and Nate Zeff, the assistant strategic campaign coordinator for BCTGM, said that they are trying to bring attention to Neubauer’s actions as members of the board of Mondelez, Nabisco’s parent company. They believe that Neubauer’s actions as a part of Mondelez are inconsistent with the values of community anchoring espoused by the University.

“Joseph Neubauer isn’t the first member of the Mondelez Board of Directors we’ve addressed,” Zeff said. “It struck us as wrong that at the same time that he’s participating in these decisions at the highest levels…that have just devastating effects on communities right here…he thinks it’s OK to also preside over the University of Chicago.”

Zeff and Jackson claim that Mondelez’s strategy since acquiring Nabisco in 2012 has been short-sighted and disdainful of workers. They referenced the withdrawal from a pension fund for retirees and the outsourcing of jobs to Mexico. Neubauer joined Mondelez’s board of trustees in 2014, and Jackson and Zeff believe that he has misused his power to create positive outcomes for Mondelez employees in Chicago by signing onto decisions to cut both jobs and benefits for workers at Nabisco’s Chicago plant on 73rd Street and Kedzie Avenue.

BCTGM is hoping that mobilizing students via organizations like Student Government and Students Organizing for United Labor (SOUL) will pressure Neubauer, causing him to exert more influence on Mondelez’s decision-making process.

“We want to make this known…that the chair of the board, which means the figurehead of the University, is acting in this manner, which is not conducive with the values of the University of Chicago,” Jackson said. “We don’t want someone to see what Neubauer has done and think it’s the right model.”

They said that if Neubauer continues on his current course of not engaging with the Nabisco 600, the University community should remove him from the board for not acting responsibly toward the Chicago residents who work at the factory.

The vote on union workers concerned Board of Trustees Chair Joseph Neubauer and generated disagreement among students.