By Lee Harris    and Pete Grieve

Good morning. It’s fifth week.
Eleven juveniles were arrested in Hyde Park and several people were assaulted in another year of large, rambunctious crowds gathering in the area on Halloween. Car windows were smashed and loud fireworks were set off inside vehicles. Fifth Ward Alderman Leslie Hairston plans to host a community meeting to address the events. 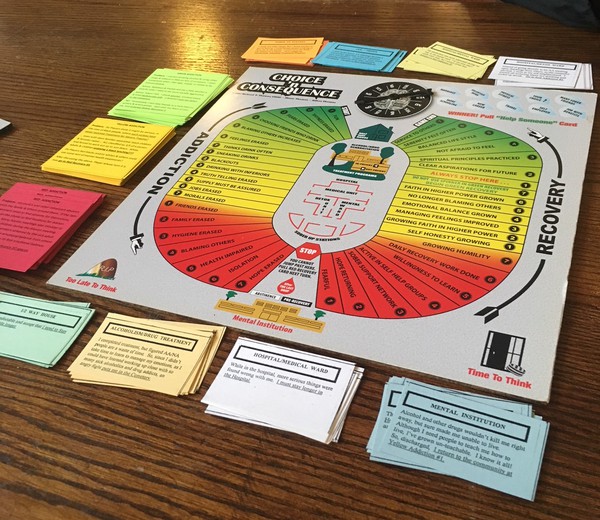 Katie Akin / The Chicago Maroon
The University reported its endowment returned 8% for the last fiscal year. The value of UChicago’s endowment was $8.2 billion on June 30, 2018, the University announced today.
UChicago is leading the country with the highest percentage of undergraduates registered to vote on TurboVote, by a substantial margin. UChicago is ahead of its closest competitor, Harvard University, by more than 30 percent.
ProPublica published a major report revealing that Lakeshore Psychiatric Hospital is being investigated by federal and state authorities concerning reports of sexual assault and abuse of children. Lakeshore is a hospital where UChicago refers students in need of inpatient psychiatric care.
UChicago and the University of Illinois at Urbana-Champaign will collaborate with the Argonne National Laboratory and the Fermi National Accelerator Laboratory to establish a national epicenter of quantum technology research, Mayor Rahm Emanuel announced at the Polsky Center on Tuesday.
IOP director David Axelrod is teaching a new “masterclass” on political campaigns with former senior advisor to President George W. Bush, Karl Rove.
Student Counseling Services and the the Center for Identity and Inclusion have expanded the hours of the drop-in therapy program, Let’s Talk. They have brought in five new specially trained therapists, whose areas of expertise range from “kink and polyamorous students” to “LGBTQQ students.”
Graduate Students United disrupted President Robert J. Zimmer’s talk at a U.S.-China forum on Thursday, with a small group chanting “Bargain now!” The protesters were escorted out of Mandel Hall. Zimmer said “That was very eloquent,” and resumed his remarks.
Two University math professors were cleared of wrongdoing in an investigation following a controversy this past summer. The professors, Amie Wilkinson and Benson Farb, had criticized a controversial mathematics paper providing a statistical model that could be used to support the “Greater Male Variability Hypothesis,” a theory that argues men have a greater range of intelligence than women.
In Viewpoints
Editor Cole Martin writes in:
Contributor Andrew Schildcrout reflects on the Tree of Life synagogue shooting, finding a lack of awareness of anti-semitism on campus.

Contributor Atman Mehta argues that even though UChicago students pride themselves on their free-thinking, they too often regurgitate US propaganda in discussions of foreign policy.

Responding to a critique from Yali Amit, chair of the Mathematics department Kevin Corlette offers a defense of the Committee on Graduate Education.

Editor Zoe Bean writes in:
Umolu discusses architectural tradition and “architecture as an international dialogue.”
Seong-Jin Cho delivered a truly impeccable, if at times self-indulgent, performance. At 24 years old, he is sure to be an exciting figure in the classical piano world for decades to come.
McCarthy shines as the lovable antihero Lee Israel in the exceptional Can You Ever Forgive Me?
Before his upcoming performances, Barenboim speaks about conducting, language, and the way that music overpowers cultural tensions
Joji feels like a new artist.