The letters were not found to contain hazardous material. 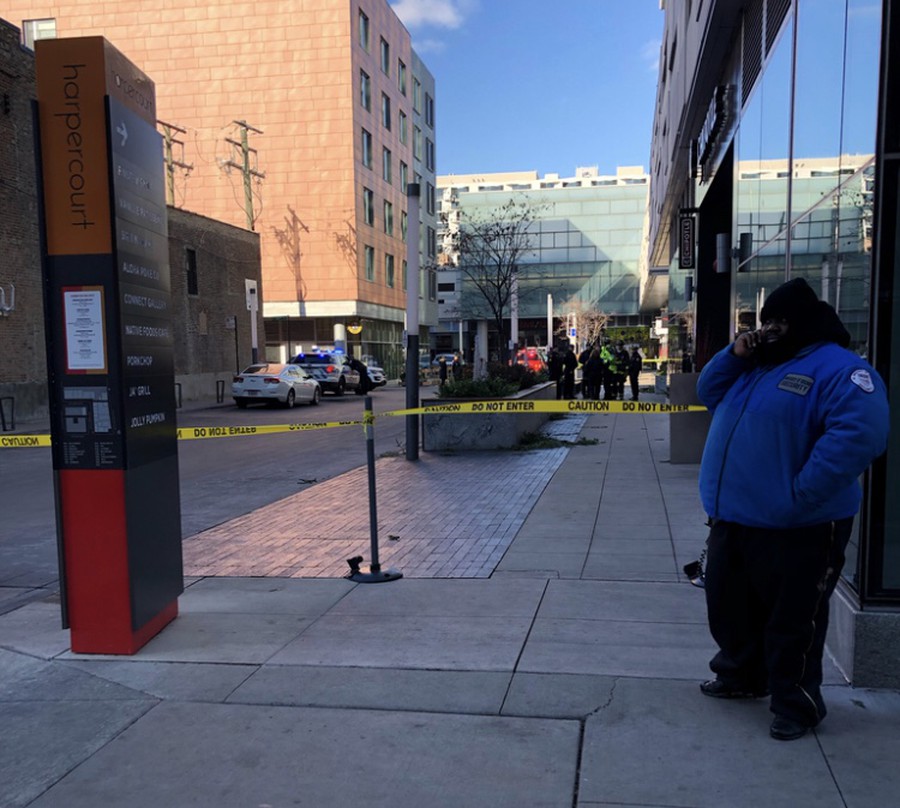 The Secret Service has intercepted suspicious letters addressed to the Obama Foundation at its office at 5235 South Harper Court, a spokesperson confirmed to The Maroon.

The letters were not found to contain any hazardous material, the spokesperson said Wednesday, after police and fire trucks arrived at the scene yesterday, condoning off the area. 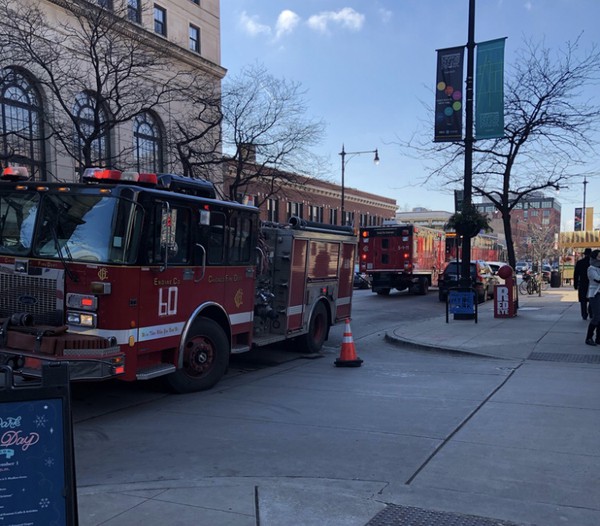 The Chicago Police Department said yesterday, “In the 5200 block of South Harper Ct. at approximately 12:18 p.m. a suspicious package was delivered, unknown contents. Investigation is on going.” Further inquiries were directed to the Secret Service.