The over 3,400 survey respondents ranked the produce department of a future grocer tenant as its most important attributes. 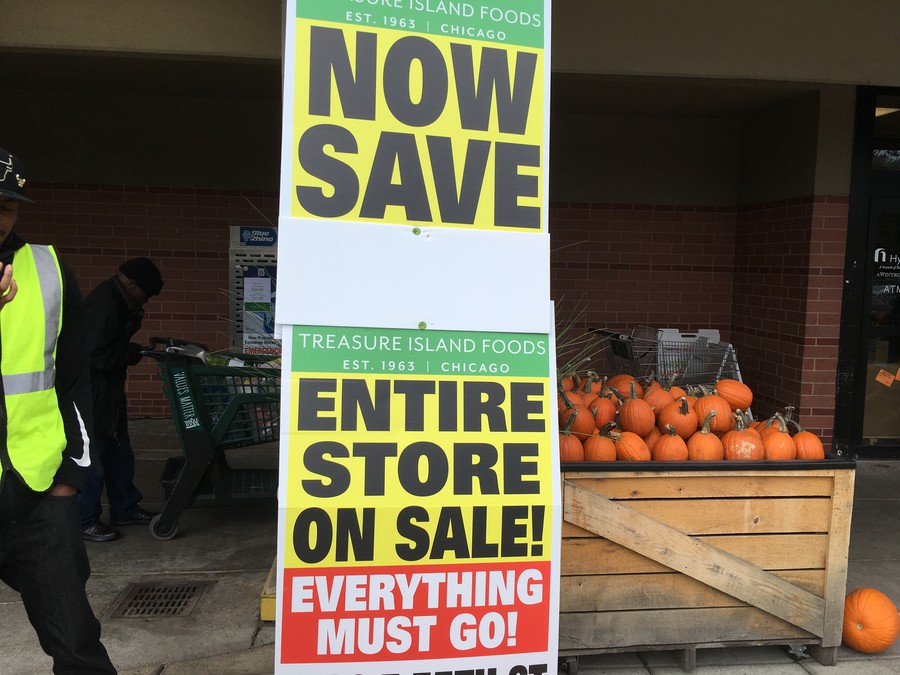 Since Treasure Island Foods closed its Hyde Park location this past October, the University’s Office of Civic Engagement (OCE) and Real Estate Operations (REO) team have been meeting with several grocery store operators in search of a new tenant for the University-owned property.

Earlier this month, the 53rd Street Blog posted a survey asking for the preferences of local residents regarding the replacement of the Treasure Island grocery store in the Hyde Park Shopping Center. The blog is run by Amy Srodon, marketing communications manager for the University. The survey’s results were shared publicly online last week.

More than 3,400 people completed the community input survey. Over 95 percent of the participants live in Hyde Park or the surrounding areas, and over 50 percent also work in the neighborhood. Almost half of the respondents answered that they had shopped at Treasure Island for over 7 years.

The survey also identified Treasure Island’s proximity to home or work for customers as its greatest attraction. Local residents said they have been forced to seek alternative sources for produce and many are shopping at Whole Foods, Walgreens, and Hyde Park Produce, while some are going outside of the neighborhood.

According to the survey, residents ranked the produce department of a future grocer tenant as the most important attribute, followed by the price and value of the goods.

Srodon’s follow-up post on the 53rd Street Blog states that the University is reaching out to all the grocery operators participants mentioned in the survey. These potential grocery operators will be conducting “independent analysis to understand if the specific space and the overall market meets their development and operating criteria.”

No date was given for when communications will conclude and when the next phase of replacement will commence. “Because the lease term with a new tenant will be a minimum of 10 years, there is a great deal of due diligence on both the part of the tenant and the landlord that must be completed,” the post reads.

When asked to elaborate upon the timeline and plans for replacing Treasure Island, University of Chicago Director of Public Affairs Marielle Sainvilus referred back to the blog post.

“We are grateful for the input from everyone who participated in this survey,” Sainvilus said. “Talks with potential commercial tenants typically are confidential. As the blog post noted, there is a great deal of due diligence on the part of potential tenants as well as the landlord that must be completed. The potential operators are all working on their own timelines, as expeditiously as possible.”