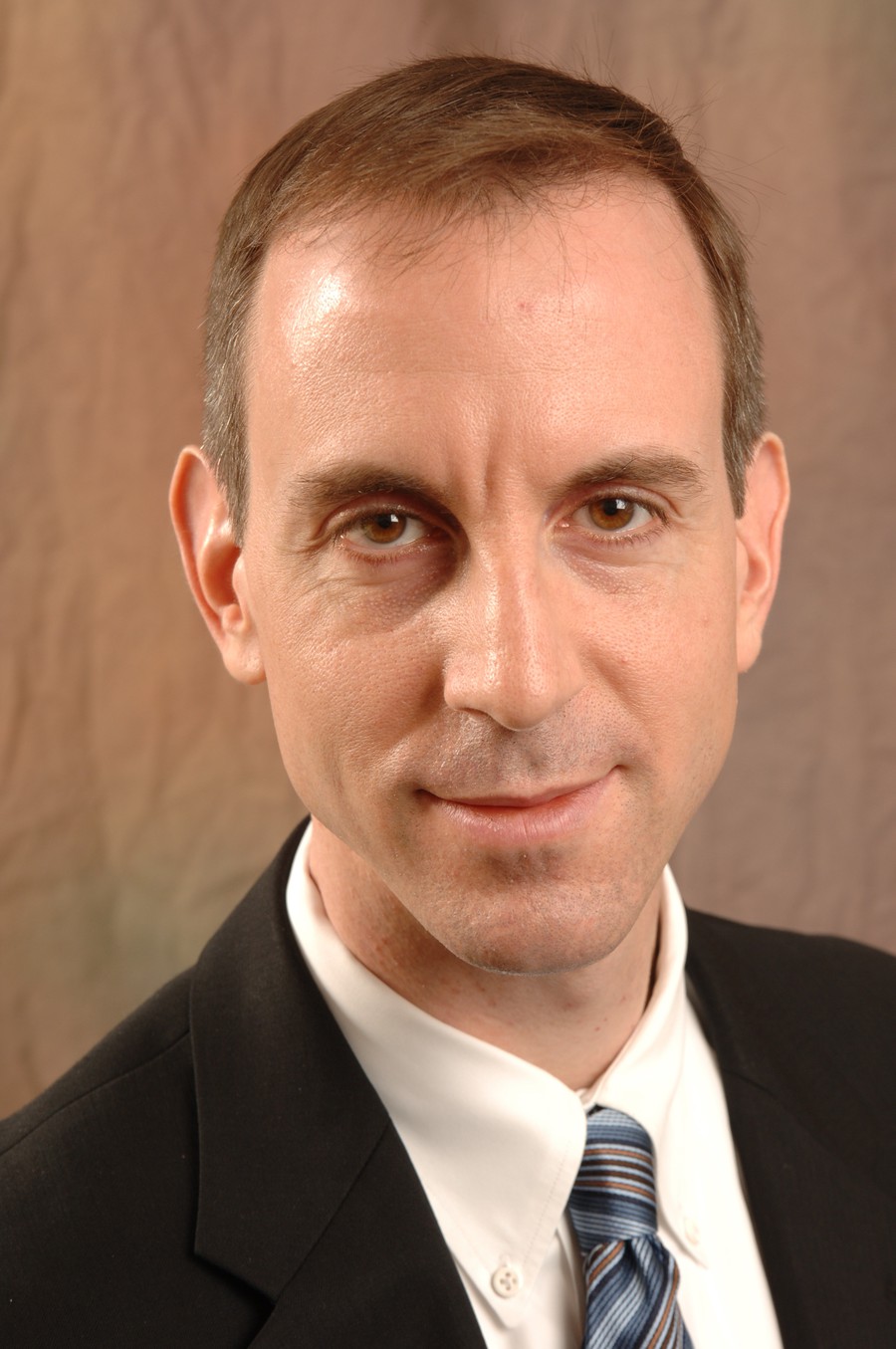 Professor Eric Posner is the Kirkland & Ellis Distinguished Service Professor of Law at the University of Chicago Law School. He recently co-wrote a controversial article for Politico.

An article on Politico co-written by UChicago Law professor Eric Posner proposing that individuals be allowed to sponsor immigrants has sparked backlash. Critics of the article argue that such a system would be exploitative to immigrants.

Posner wrote the article with Glen Weyl, a principal researcher at Microsoft Research New England and a visiting senior research scholar at Yale University. Posner and Weyl bill their proposed immigration policy as one that “offers liberal admission policies but targets its benefits to native workers rather than corporations.”

The article garnered widespread attention for its title: “What If You Could Get Your Own Immigrant?” The title, which was written by Politico, was later updated to “Sponsor An Immigrant Yourself,” according to an editor’s note.

“This article, and particularly its original headline...was offensive to many readers. We changed the headline on Tuesday night to better reflect the authors’ intent and asked them to respond to the criticism, but they declined,” the editor’s note reads.

When The Maroon reached out for comment, Posner said that he and his co-author had "decided it would be best not to comment for the time being."

Posner and Weyl argue that the problem with the current immigration system is that the benefits are not evenly distributed. Corporations and migrants generally reap the rewards, while “working-class people…believe that immigration undercuts their wages and threatens their cultural values,” and consumers “don’t really perceive [the] benefits” in the form of better products for cheaper prices.

Current immigration policy only allows corporations and family members to sponsor temporary or permanent immigrants. The proposed Visas Between Individuals Program would replace this system with one where “all citizens would have the right to sponsor a migrant for economic purposes.”

Citizens would apply to sponsor an immigrant on a new kind of international gig economy website—a “Fiverr for immigrants.” After both parties come to an agreement, the immigrant would be granted entry to the United States once they complete a training course on American ways and pass a government security check.

Should things not work out, the company responsible for matching the immigrant to the sponsor would find a new match for both parties. Posner and Weyl likened the program to the H1-B and J-1 visa programs, which let corporations and families sponsor immigrant workers.

Although health and safety laws would apply to the migrants and they would be free to leave whenever they like, the proposal makes sponsors exempt from paying minimum wage, which many people see as a pathway for exploiting desperate migrants.

The authors believe this program would achieve the goals of both sides of the immigration debate. They argued that it’s true to Republican free-market and small-government principles, and, based on their calculations, it would boost the average family’s income by as much as $20,000.

Posner and Weyl also argue that the program would address the issue of prejudice toward migrants by financially benefiting lower-income Americans.

The authors cite studies that show that the people who oppose immigration the most are those who do not live among migrants. Making sponsorship available to all American citizens would disperse migrants across the country, which they believe would reduce bigotry driven by ignorance.

Since businesses wouldn’t be able to sponsor immigrants under this plan, they would have to pay citizen-sponsors to find migrants for them. Working-class citizens, once they understand the economic benefits available to them through the new immigrant sponsorship industry, would become less opposed to immigration, according to the authors. Critics have compared this system to the slave trade.

Responses to the article have been overwhelmingly negative. MSNBC correspondent Joy Reid believes it’s “calling for a modern form of indenture,” while CNN Opinion contributor Jeff Yang hopes the article “is a Swiftian satire a la ‘A Modest Proposal.’”