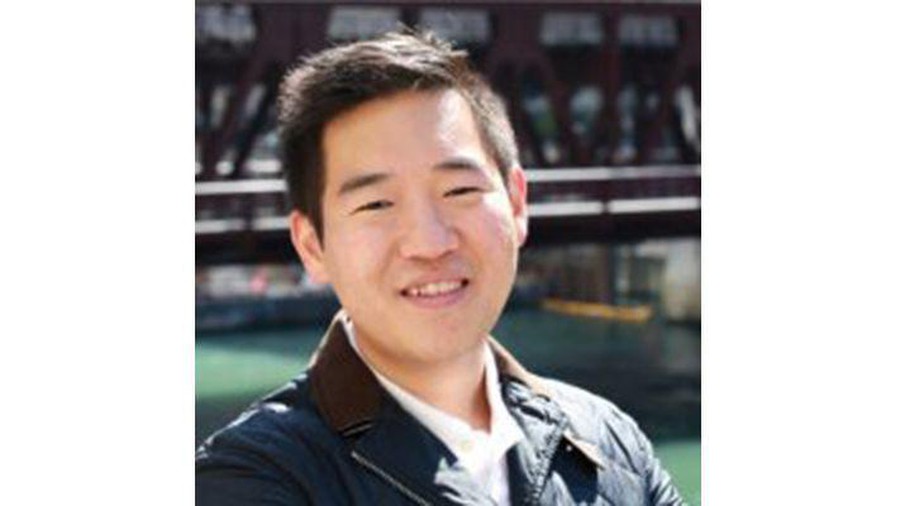 A UChicago alumnus was charged last week with stealing over $2 million in Bitcoin from a trading firm, in what the Department of Justice (DOJ) calls “the first criminal prosecution in Chicago involving the cryptocurrency trading industry.”

According to ABC7Chicago, Joseph Kim (A.B. ’16) appeared in court last Friday to be charged with wire fraud.

While he did not enter a plea deal, he surrendered his passport and had both his travel and trading activities restricted as a part of his bond deal.

Kim majored in economics and worked for UChicago as a computer support assistant from 2013–14, and as an exchange assistant for UChicago Medicine from 2012–13. He interned in 2015 for CGN Global, a business group that focuses, among other areas, on blockchain, the technology underlying bitcoin.

According to the criminal complaint, from September to November of last year “there [was] probable cause to believe that [Kim] engaged in a scheme to defraud Consolidated Trading…  [Kim] misappropriated at least $2 million of the company's cryptocurrencies, namely Bitcoin and Litecoin, for his own personal benefit and made false statements and representations to the company’s management in order to conceal his misappropriation.”

The complaint cites an email Kim sent to his superiors at Consolidated Trading, explaining that he sent over 50 bitcoins from the company’s account to his own in order to make up for trading losses.

In his email, Kim said he did not intend “to steal for myself from [Consolidated] and until the end I was perversely trying to fix what I had already done. I can’t believe I did not stop myself when I had the money to give back…. I am sorry to betray you all like this.”

The DOJ’s news release states that Kim has been charged with one count of wire fraud, which can be punished with up to 20 years in prison.

Kim is being represented by William Ziegelmueller of Schiff Harden LLP. When contacted by The Maroon Ziegelmueller declined to comment.

The federal government is being represented by DOJ attorneys Sunil Harjani and Sheri Mecklenburg. A DOJ spokesperson told The Maroon via e-mail that “we do not have a comment beyond the news release.”