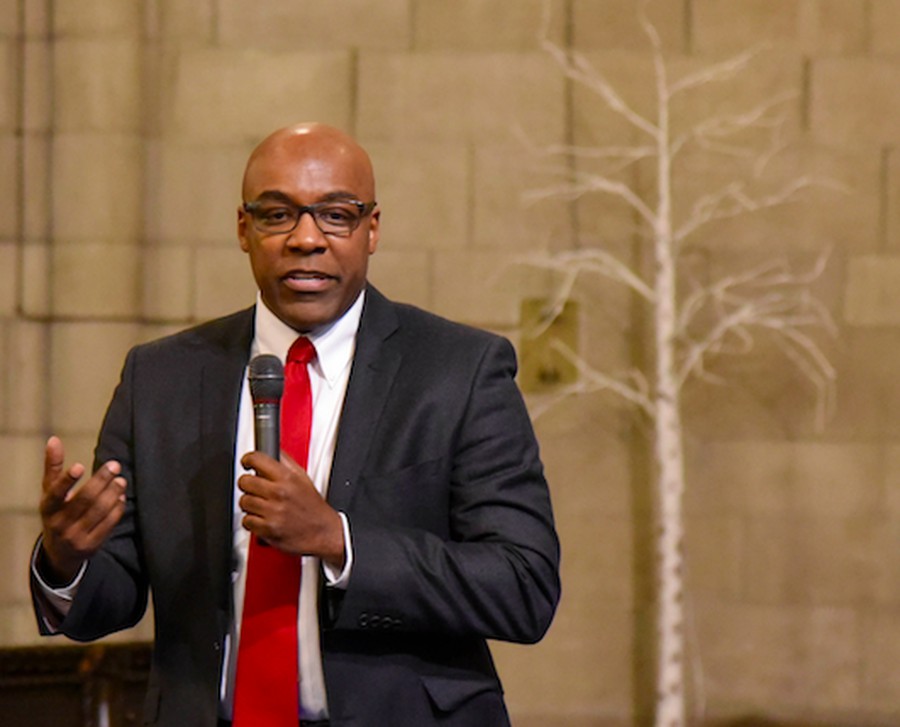 Good morning. Our highlights from this week include: Cook County Board President Toni Preckwinkle sent a letter to the Department of Justice stating that the county is already in compliance with federal immigration regulations; the county is facing a federal investigation over its “sanctuary city” immigration policies and enforcement; Governor Bruce Rauner announced that his administration will re-evaluate the option to move patients out of a Quincy Veterans Home following controversy over the Legionnaires outbreak; Illinois’s senators issued statements calling for Congress to adopt stronger gun control measures.