What's in a Name?

Nikki Haley is a token, and does not truly represent South Asian immigrants. 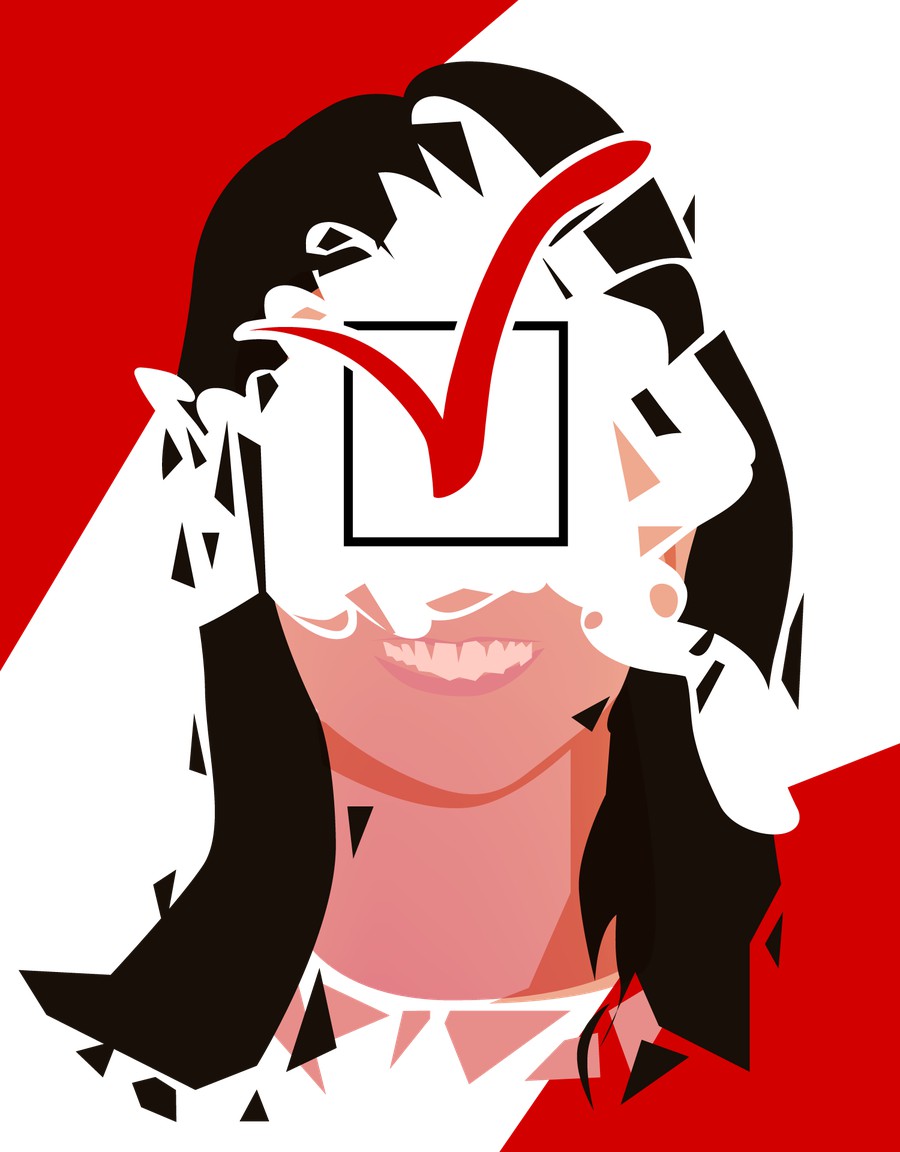 Nikki Haley was (hopefully) the last in a long line of terrible and high-profile speakers to grace campus during this cold and dark February. I have no statement to make about those other speakers—Anthony Scaramucci was one, Steve Bannon is still slated to come. That is not to say there is nothing to say about those other matters—it is simply to say that I decided, early into my first winter quarter, facing death by Calculus 152, to embrace the neoliberal privileges afforded to me by my background and treat the University’s heinous interactions with the outside world the way a parent might deal with a toddler throwing a tantrum. That is to say, by ignoring them.

Nikki Haley, though, is hard for me to ignore. She is not just the latest and greatest addition of Terrible People Who Have Spoken Here, rather, she is the latest name in an ever-growing list of South Asian Republicans who have found themselves catapulted into the spotlight with the rise of Donald Trump. Ajit Pai, FCC Chairman and law school alumnus, is one. Raj Shah is another. It’s practically a law of diasporic physics: Where there is a deeply terrible administration, there will be at least one high-caste and reactionary South Asian in a visible position. Nikki Haley is exactly that. This is personal.

Nikki Haley was born Nimrata Randhawa in South Carolina in 1972. She attended Clemson University, graduating with a degree in accounting, and worked at her family’s upscale clothing business. During her time as CFO of Exotica International, she rose to prominence as the national treasurer of the National Association of Women Business Owners (NAWBO) and head of the South Carolina chapter. She would then parlay this into public service, running first for the state House of Representatives, and then for governor.

These are the details of Nikki Haley’s life, broadly sketched, which set her on the path to one day be motorcaded the four blocks from the IOP to I-House. These are details that must be understood, not just in evaluating the person who stood on a stage and defended the Trump Administration to us and who continues to defend it to the world, but also because they are characteristics so common to a large and growing number of South Asian tokens.

Tokens, tangible, but primarily symbolic representations of diversity, are perfunctory. That is their defining characteristic. Tokens are not put in privileged rooms to make capital-R “Real” change. They are there to cement the illusion of inclusion, and that is all. Nikki Haley is a token. She has literally commodified and sold her culture (as the name “Exotica” suggests) to buy capitalist credentials from powerful white people, and she has adopted the pale, patriarchal tones of Republican feminism (as her leadership in the NAWBO suggests) to boot. She has embraced the immigrant narrative, her immigrant narrative, but always with the goal of assimilation and always in a way that plays into white normative narratives. She is the “good” immigrant. She came here the “right” way. She “earned” her right to stay and look at where it’s gotten her.

The approximately 5,500 Indians who have received relief under DACA and the additional estimated 17,000 individuals from India who are eligible for DACA—placing India in the top 10 countries for DACA eligibility—cannot say the same. “My parents came here legally,” she said at the public event. She is here, she is a “good” immigrant; her parents did it right. And now, in a position to shape policy, she will pull the drawbridge up.

Nikki Haley, like all immigrant conservatives who are conservative on immigration, is a token. Conservatism, by definition, is the defense of an old order, and how can you want to preserve the order that refused to recognize your family’s citizenship and right to be here without a quota until 1965? Because you want power, and the people who are in power need good optics. Nikki Haley is a part of this counteracting cadre of Asian Americans who prefer the shallow comfort of assimilation to the uncomfortable ambiguity of mixed identity.

This brings me to names. My name is Deblina, but I go by Deb. Nikki Haley’s name is Nimrata, but she goes by Nikki. The practice of renaming is horrific, riddled with microaggressions and curious looks and substitute teachers with stern mouths who will never understand the implied vowel sound in between the “b” and the “l” in your name, who will trip over the two consonants despite being able to pronounce Polish last names made entirely of the same letters. The only thing we are “going by” is trauma. This is the same trauma that Jhumpa Lahiri writes about in The Namesake. This is the same trauma that rechristened Bharati Mukherjee’s Jasmine not once, not twice, but thrice. This is the trauma of moving, of not belonging, of being something mixed.

Immigration is a traumatic process. This is not to say that Nikki Haley is being benevolent when she does not allow people to do it. This is not to say that we should fixate on the trauma of immigration. Immigration is a traumatic act we should allow people to undertake if not for the age old American fiction of opportunity, then for that fundamental human right of choice.

But this entire discussion is something that, both personally and politically, Nikki Haley ignores. Nikki Haley may insist that she is called Nikki because that’s what her parents always called her, she may deflect questions about the violence her administration left Syrian refugees to bear, but it is to her detriment. I saw her speak twice, once in a closed student session and once on stage, and she turns potential moments of real and necessary honesty (questions about gun violence in South Carolina in the wake of the Parkland shooting) into a mess of recycled words and practiced anecdotes (“After the Charleston shooting our hearts were broken…I told Al Sharpton, I had breakfast with him every day….”).

She is hollow and incapable of authenticity. She is but a token.

Deblina Mukherjee is a first-year in the College.