You Aren't "Pretty Sure." You Know. 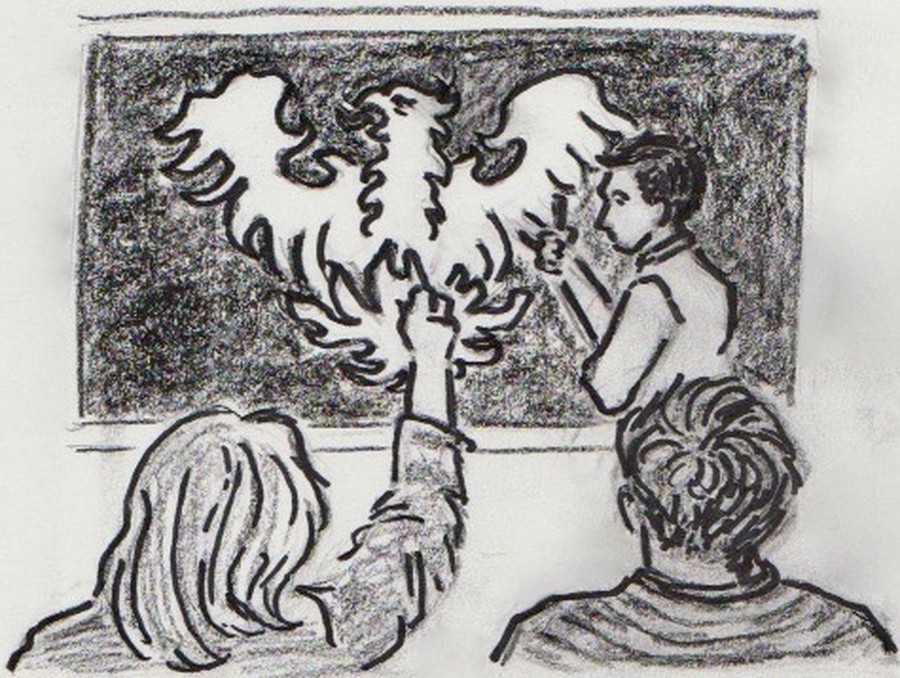 These days, it’s hard to ignore all the coverage of gender inequality in the media. We’ve learned that being promoted in the workplace is much more difficult for women, that women’s access to education doesn’t even begin to compare to men’s across the globe, and that salaries aren’t equal. We’ve heard about violence toward women, their lack of representation in politics, and, of course, the national epidemic that the #MeToo movement has finally brought to the forefront of our attention.

But somehow, I had always imagined that many of these issues were distant from me. Sure, I read the gospels of Gloria Steinem and Sheryl Sandberg and took pride in identifying myself as an avid feminist. Still, I had this nagging feeling that even though some women—many women, even—confront gender stereotypes in their everyday lives, I rarely did. I constructed a bubble around myself, prematurely deeming both myself and my environment immune from the inequalities that plague the wider world.

I can’t say that a single event popped this bubble. Rather, a slew of small factors eventually forced me to recognize the gender inequality present in my life, despite my upbringing in a progressive, open-minded environment. I’ve noticed, for example, that many female classmates downplay or unnecessarily preface their comments in class. I can’t count the number of times I’ve heard a woman say “I’m not sure if this is right, but,” “This is probably wrong, but,” or “I’m not really sure what I’m doing, but,” before sharing silver bullets of knowledge.

I’ve even caught myself resorting to these prefacing statements at times, feeling the need to display a lack of confidence so as to appear not too confident, opinionated, or strong. And the scariest part is that I’m usually not even aware of it. It feels natural—expected, even—to incessantly qualify these statements.

And yes, there are certainly instances when our contributions do need to be qualified. I wouldn’t critique a theory in rocket science, for example, without acknowledging my cluelessness in the subject. But to me, these seemingly innocuous prefaces seem like more than just mere qualifications. It’s no coincidence that they so unevenly straddle gender lines.

So I’m left with this question: Why do I, having come from a progressive background that’s taught me about the numerous pitfalls of gender stereotypes, still fall into these traps? I’ve been taught where they are, I’ve learned about how they operate and where they stand, and yet I still walk right into them without even knowing it.

Simply asking this question has made me realize just how tenuous the bubble I’ve constructed is. To some extent, my privileged background means I do face less gender-based discrimination than most others. But at the same time, I am no less immune to these more latent gender stereotypes than anyone else is. Privilege does not mean we don’t preface. Progressiveness doesn’t either. It may mean we are conscious of troubling stereotypes, but it doesn’t mean we know how to avoid them altogether.

Minimizing our micro-endorsements of gender stereotypes is no easy task, especially when these manifestations feel small and trivial at times. But it takes a village, a village in which women hold each other accountable for small concessions of their unimportance. I invite you to alert me when I use language that downplays or undermines my comments, and I encourage you to ask others to do the same for you. Tell your friends when they are selling themselves short, and prompt them to think about what their self-trivialization is rooted in. Truncate your sentences! Why go through the effort of saying “I’m not sure, but…” when you could just express your thoughts without restriction? Qualify when appropriate, but not because someone else or society wants you to. We have to stop using prefacing language as an antiquated security blanket—it only perpetuates the exact gender stereotypes we are attempting to undermine.

Meera Santhanam is a first-year in the College and an associate Viewpoints editor.