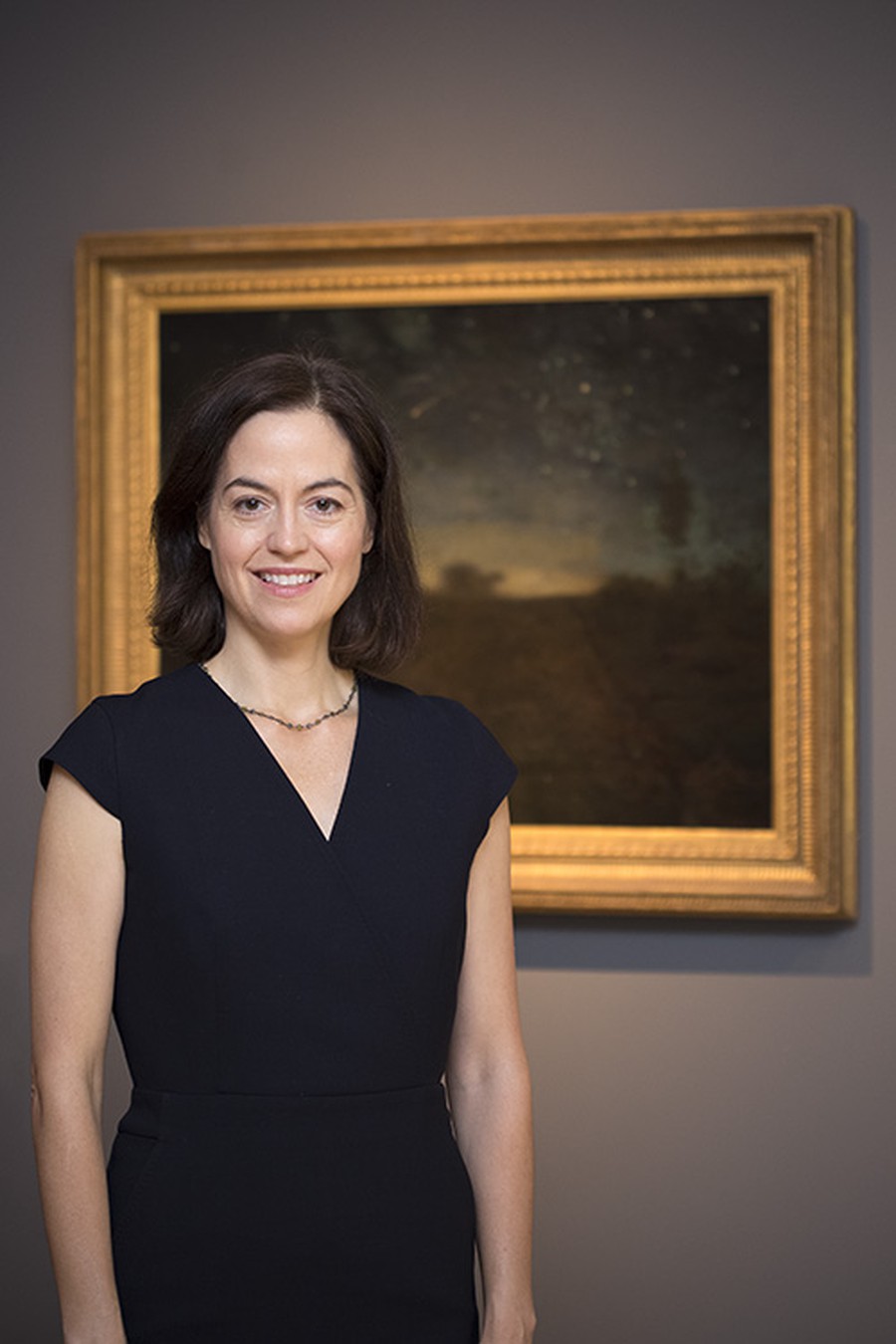 The Smart Museum received a five million dollar donation–one of the largest in its history–from Joan (A.M. ’55) and Robert Feitler (Lab ’45, X ’50) on February 13.

Their gift will establish the Feitler Center for Academic Inquiry, a research hub for “object-driven inquiry” to serve students and faculty at the University of Chicago.

The center will work to attract students across all disciplines and encourage them to use art for courses outside of the visual arts program. It also seeks to provide more professional opportunities, such as fellowships and training sessions, for students interested in pursuing a career in the arts or in its museums.

The center is encouraging exhibitions curated by faculty member and student interests. In doing so, it aims to produce “transformative learning” by studying objects and artwork related to the Core curriculum or and majors offered at the University.

Alison Gass, director of the Smart Museum, said: “The arts play a distinct role in fulfilling the University of Chicago’s commitment to open discourse and rigorous inquiry as informed by a diversity of ideas, identities, and experiences.”

Issa Lampe, the Feitler Center’s founding director, expressed excitement to “bring forth exhibitions which really support what is going on in lecture halls and classrooms.”

For instance, she suggested setting up an exhibition for courses in sociology and political science by curating politically motivated pieces from major art movements.

Lampe has been with the museum for a little over a month. She was previously working at the Yale University Art Gallery, where she was senior associate curator for academic affairs.

She is currently on a “listening tour” to connect with the UChicago community so they are aware that the Feitler Center has the ability to arrange exhibitions and programming that “really speak to their courses, organizations, and interests.”

The Smart Museum was established with the help of the Feitlers and is commemorated in memory of Joan’s uncles, David and Alfred Smart.

In 2011, the couple was awarded the University of Chicago Medal, which recognizes distinguished service of the highest order to the institution.