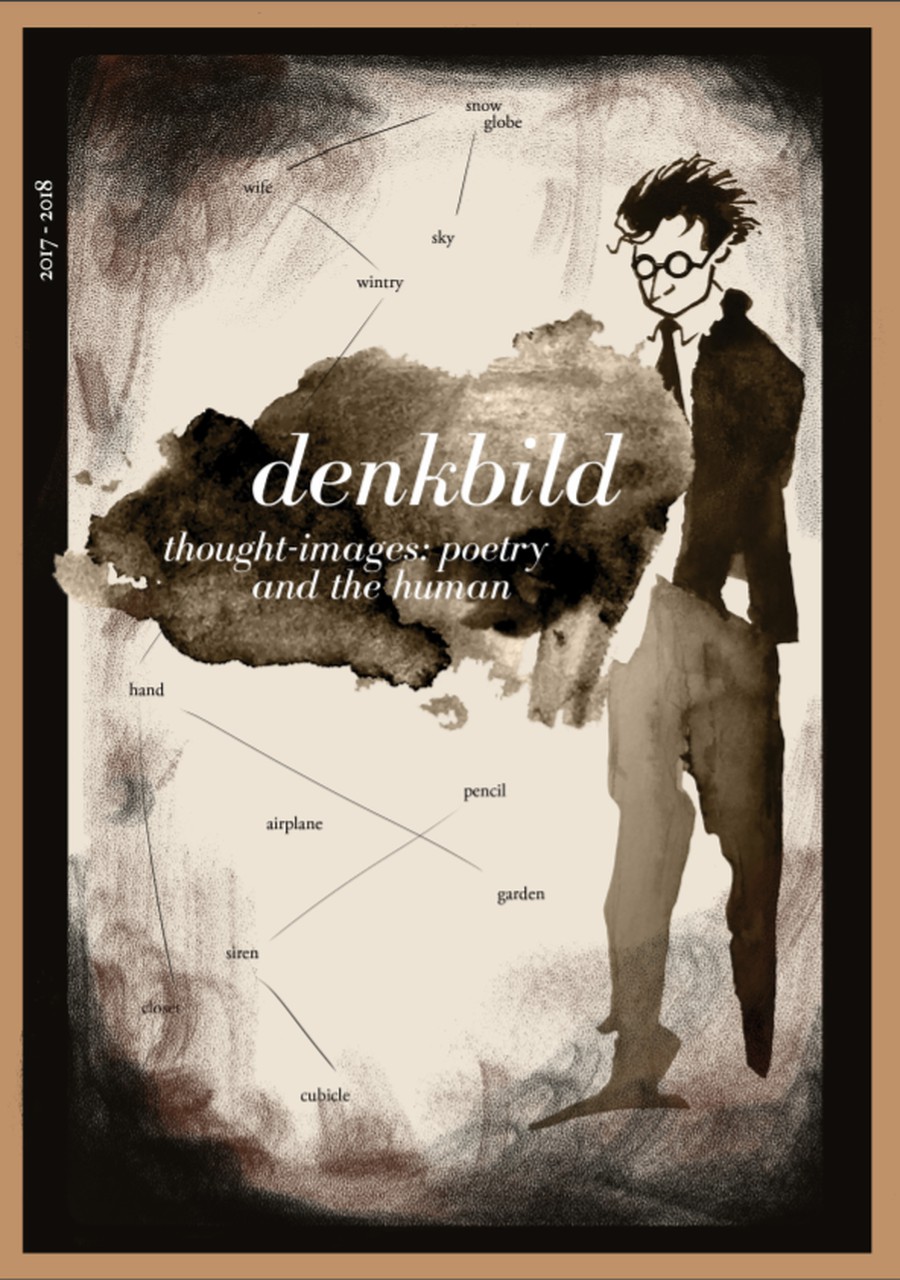 The cover of a poetry chapbook created by Garcia’s PATH section, with artwork by first-year Serin Lee and poetry by various students from the section.

When Classics professor Sarah Nooter was asked by the humanities department to rethink the Greek Thought and Literature Core course, she went much further, shifting her focus to crafting an interdisciplinary course that, in her words, “would represent the goals of a humanities Core course, and also would be of interest to us personally, from the different disciplinary perspectives.” The result? Poetry and the Human (PATH), the first new humanities Core sequence since Language and the Human debuted in 2006.

Nooter told The Maroon last fall, during the early weeks of the course, that she believes that a central aim of the humanities Core is to introduce to students “the questions of what it means to be human, what literature is doing for us, how we think historically, how we think about philosophical questions and why.”

Nooter said the new course is intended to attract a wide variety of students. “We're very happy to have students in our courses who love literature and who will major in humanities topics, but really I think these [Core] courses are [geared] for people who won't be, economics majors and other things, and this is our one chance to make a case for thinking about these humanistic questions for their entire life,” she said.

According to the course catalog, the first quarter of the course focuses on “analyz[ing] poetry to understand its distinctive qualities: its techniques and effects, looking at questions of form and rhythm, translation and adaptation, and experimentation with genre." In winter, the class introduces the interplay between poetry and film. It also "turn[s] to questions of social rupture and breakdown as we consider the ways that poetry revolts, reflects, and rebuilds in political crises.”

The spring quarter of PATH brings in what Nooter calls an “institutional innovation”: the course splits into both a humanities and an arts Core option, which is a shift in how first-years can satisfy core requirements.

The humanities track examines poems as pieces that deal with “the materiality of the body, then as a staged and heard event, and finally as a way of telling the story of a life or of conceiving an afterlife.”

The arts track, which is hosted by the creative writing department (as opposed to the humanities department), uses creative techniques such as form and voice to revisit themes explored during the previous quarters, and also examines poetry’s role in various traditions. Each section is capped at twelve students and will be held as a workshop, according to Nooter.

Nooter said many students have asked her if they can take both PATH options simultaneously in the spring. They are indeed able to; “in fact, we've added sections to the spring to try to keep up with demand, but I think we'll have to do still better with this next year.”

Why have two different tracks? “At some point it was brought up that maybe this course was a very arts-focused course; where should its disciplinary home be?”

Nooter credits Christopher Wild, deputy dean and master of the Humanities Collegiate Division, for the idea to split the course into tracks, which would be a strength of the course, allowing it to be at home in both the humanities and the arts. It made sense for a student interested in writing poetry to try doing so after learning about poetry for two quarters, she said.

The fact that PATH has now completed its first two quarters “feels momentous, although there will be great things yet to come in the spring,” Nooter wrote in a recent e-mail to The Maroon. “We knew that the material was wonderful, but it wasn't clear until it came to life that it would be greeted with such enthusiasm and creativity from both students and faculty.”

Nooter said in her e-mail that she has been “really interested in how particular kinds of material that felt risky to us have worked.” These risks included screenings of art films and a Logan Center concert that incorporated poems. “Some of our most far-out stuff…has really taken hold and helped us to do what we hoped we could do from the start: use poetry as a lens for thinking about many ways of being in the world.”

In a PATH section taught by Edgar Garcia, who is the Neubauer Family Assistant Professor of English, one assignment led to the creation of a short collection of prose poems written by students. “With the new PATH core, one of the things we wanted to do was to show how poetry is a meaningful aspect of many disciplines, including philosophy and political theory,” Garcia told The Maroon by e-mail. “In that vein, one of the writers we read was early twentieth-century political philosopher Walter Benjamin, whose commitments to political analysis were complicated by a fascination with language and its arts. For him, the whole of human politics, economics, and philosophy was captured in the shards of creative expressive language with which we live our everyday lives.”

Garcia feels that nowadays, “the difficulty of comprehending capitalism, globalization, and nationalism is no less fierce than it was for Benjamin in Germany in the 1930s. So the point of this exercise was for the students to pick one or several objects from their lives and to just describe it as thickly as they could, with an eye to seeing how their description revealed something of their political, economic, and moral world. The chapbook is a collection of the philosophical prose poems they made.”

Student opinion of PATH has been mixed.

“I think Poetry and the Human is...quite difficult, but also very rewarding as a humanities course. I also think it's quite a strong addition as core course, because it has a lot of overlap with the other humanities,” said first year Alexander Joh-Jung in a message to The Maroon. “I think Poetry offers a different way of engaging text than other courses.... It's also just a really fun course. Especially if you love to write poetry it will definitely keep you on your toes.”

On the other hand, first-year Sam Hebert told The Maroon he thinks the curriculum fails “to achieve the weight or substance of some of the other [humanities] sequences. We don't seem to be honing analytical or writing skills that we can apply to academic writing in later humanities classes.”

Conversely, Jessica Metzger praised the course’s poetry selections: “I’ve somewhat enjoyed the PATH sequence. I think the selection of poetry we read in the class is good, as it's really diverse and covers the classics of various movements. However, I felt that a weakness of my current section’s discussions...is that we don't understand much of the poetry, as our discussions center on one peripheral aspect of a poem that everyone understood.”

Though Nooter is pleased with the PATH’s successes, she thinks there’s still room for improvement.

“At the end of the year we'll reexamine the sequence as a whole,” she said. “The most obvious adjustment is simply to trim down the material, difficult as that is to do. It’s hard to cover so many wonderful things and we want to be sure we're doing it all justice.”