The infrastructure changes are expected to cost $175 million. 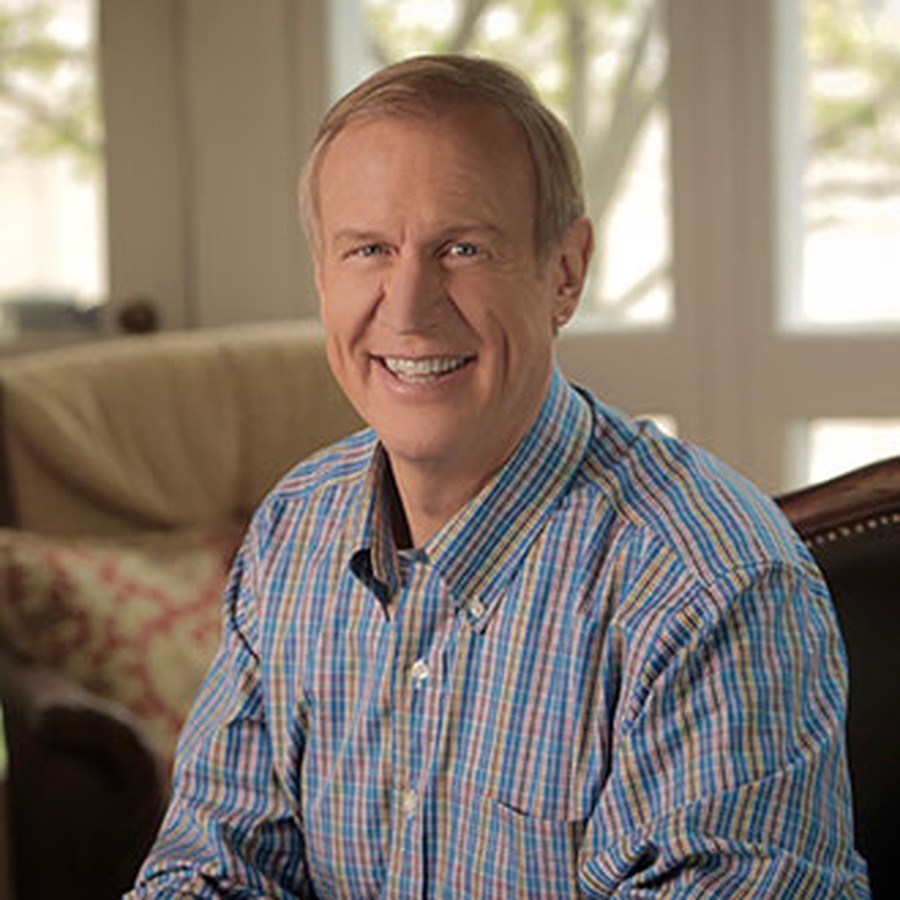 In his statement, Rauner said: “It is an honor to have that development in the City of Chicago and in Illinois…. I think [the center] is going to be a wonderful asset for the people of Illinois, a great tourist draw, [and a] great economic engine.”

The Jackson Park Revitalization Traffic Impact Study reported that with “these roadway changes and mitigations looked at as a whole, travel times for drivers in and around the park will remain relatively unchanged.”

These infrastructure improvements are estimated to total  $175 million.

The direct source for this funding was not mentioned, and the total amount from the state is unclear in Rauner’s announcement.

The co-president of Jackson Park Watch, Margaret Schmid, doubts the $175 million estimate. She also told the Chicago Tribune she suspects the budget could have been smaller if the center was located in Washington Park, another site that was originally proposed.

Back in October, Rauner expressed concerns regarding whether the state and city were even in a position to support the Obama Foundation, since it is a private entity.

Four years ago, an effort to finance $100 million for the OPC through state funds was deferred due to serious debt concern and disapproval from Republican legislators. Democratic leadership, including House Speaker Michael Madigan (D-22) and Senate President John Cullerton (D-6), have supported the state subsidizing a portion of the infrastructure costs in the past and continue to push for the effort.

By Oren Oppenheim and Alex Ward

A seven year rent-free lease is included for the Chicago Public Library branch, and provisions for it to be placed next to a planned "Obama Reading Room."