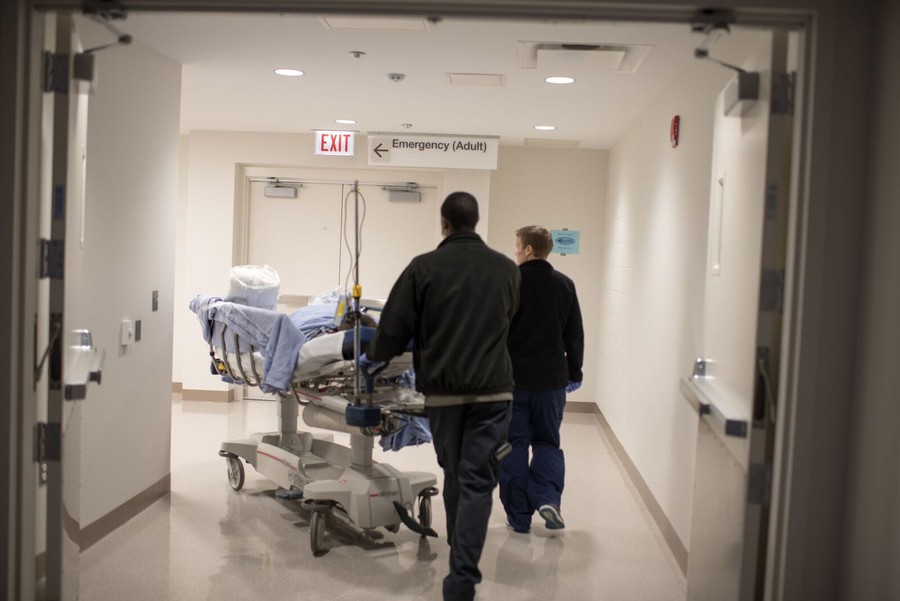 UChicago Medicine announced in a Monday press call that the Illinois Department of Public Health (IDPH) has approved the medical center’s designation as a Level 1 adult trauma center. Trauma services will begin on May 1.

“This is a momentous occasion for our institution and for the South Side,” said Chief of Trauma and Acute Care Surgery Selwyn Rogers, who also directs the trauma center, during the briefing on Monday. “We’ll meet the needs of our community…. I’m proud to be a part of the University of Chicago, which is committed to this important goal.”

IDPH officials visited UChicago Medicine on April 3 to conduct an on-site review of the hospital’s facility and programming. Their approval cleared the last administrative roadblock ahead of the designation.

Plans for a Level 1 adult trauma center at UChicago Medicine’s Hyde Park campus have been in progress since December 2015, when UChicago Medicine announced plans to increase community access to medical care.

Community activists had urged UChicago Medicine to reopen its adult trauma center since the fatal shooting of 18-year-old community activist Damian Turner on 61st Street and Cottage Grove in 2010. Turner was shot three blocks from the University of Chicago Medical Center but was transported 27 minutes away to Northwestern Memorial Hospital, the nearest Level 1 trauma center, where he was pronounced dead.

“Now as I look back over this journey, over several years, I can proudly say we’ve hit every milestone to bring a Level 1 trauma center to the South Side of Chicago,” said Sharon O’Keefe, president of the medical center. “We’ve opened our new adult emergency department, actually a few weeks ahead of schedule…. We’ve submitted a thorough trauma program plan to IDPH, and we received our official approval and designation within 24 hours of the IDPH site visit.”

The trauma designation is part of a three-part plan to further integrate various areas of UChicago Medicine’s care, O’Keefe said. Turning Bernard Mitchell Hospital into a cancer care center, which is currently in progress, and completing a new emergency center are also being pursued.

Rogers cited services to help patients transition back into their communities as a key component of the trauma center. “We’re currently actively participating with community-based organizations to develop…programs focused on recovery, rehabilitation, recovery, and social services,” he said.

He also emphasized the importance of the medical center and the community working together to combat health care disparities and to treat victims of intentional violence: “I’ve spent many days and evenings going on listening tours in the community, in various settings, such as churches, town halls, and people’s homes,” he said.

Both O’Keefe and Rogers said that the hospital has been preparing for the trauma designation through education, training, and simulations across all of its departments.

Candace Henley, co-chair of the hospital’s Community Advisory Council, said that as a representative of the South Side’s communities for the hospital, she sees the trauma center’s establishment as an important milestone.

“Since [the council] formed in October 2016, we’ve become an essential, engaged, and deeply invested partner for University of Chicago Medicine,” she said. “We’ve helped shape the programs and services that UChicago Medicine offers, and I truly think we’ve helped the medical center better understand and address the South Side’s health challenges.”

Henley believes the council’s work will not end when the trauma center opens.

“The Community Advisory Council will continue to be a major partner and play a pivotal role in the ongoing work [of UChicago Medicine], as we continue to be a voice for our neighbors while sharing their ideas and feedback,” she said.

During a Q&A session at the end of the briefing, O’Keefe addressed the role of community activism in agitating for the center: “It was essential in shaping a broader plan that will allow us to have a great deal of confidence that we have a comprehensive plan that is sustainable years into the future.”