T&F Among The Top 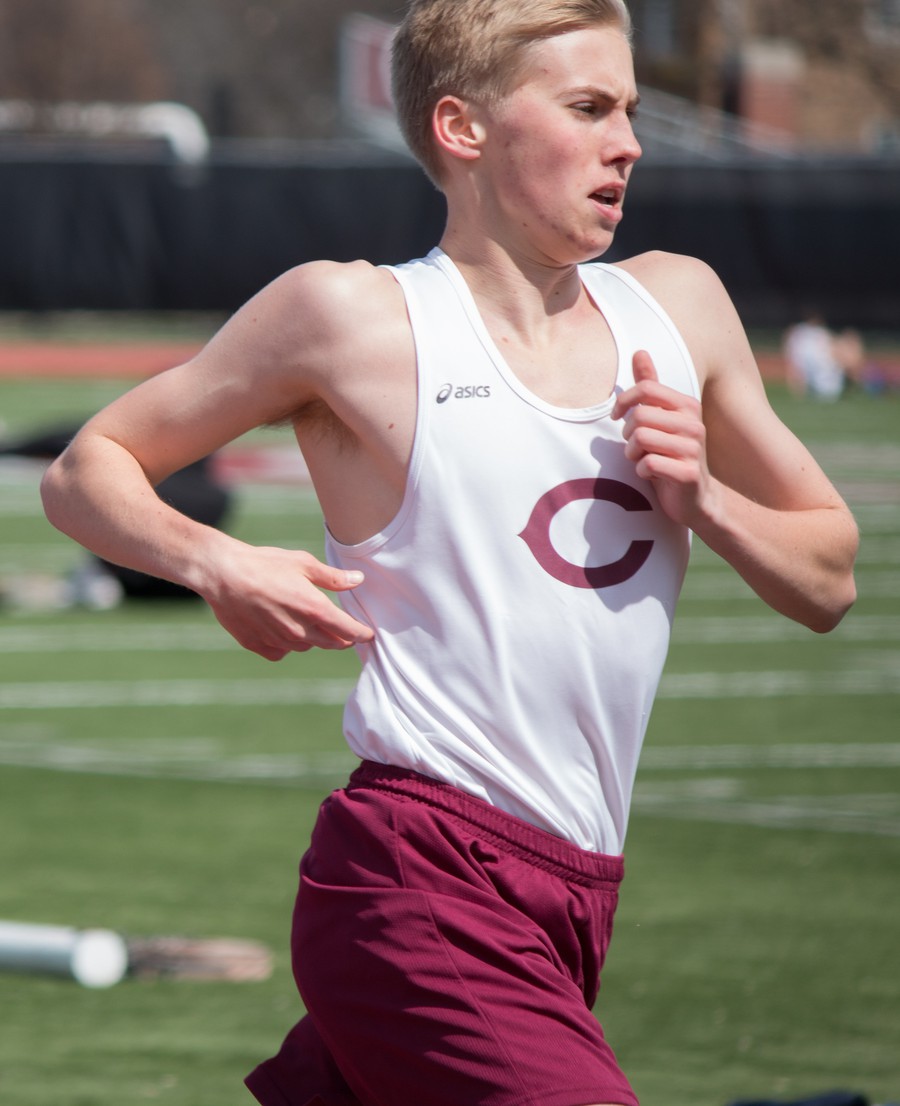 On the men’s side of things, two performers continued to shine as they had during the indoor season. First-year Ryan Cutter and fourth-year Nathan Downey have been on form all indoor season and have maintained their form into the first week outdoor. Cutter took first place in the 1,500-meter this weekend with a time of 4:00.04, nearly breaking the four-minute threshold. The time places Cutter as the top performer in the UAA so far this season. The other Maroon in peak form is fourth-year Nathan Downey, just a few weeks off of an All-American performance at the DIII NCAA indoor meet. Downey took first with a mark of 4.60 meters in the pole vault at the Augustana Viking Olympics. The men’s scoring was rounded out by numerous high places across the board with fourth-year Peter Kruech and second-year Andy Kates finishing second and third respectively in the 5,000-meter. Other notable performances included fourth-year Cristen Bublitz who took second in the javelin, second-year Alexander Scott, who took third in the shot put, and second-year Tyson Miller who took third in the 200-meter dash.

When asked about the transition from the indoor to the outdoor seasons, fourth-year Nathan Downey responded by saying, “Moving from indoor to outdoor always requires a bit of a transition physically as well as mentally. Races are run differently and you have to deal with fluctuating conditions like the weather and wind. That being said, the team is putting up great marks especially in our middle distance and distance events. Finally, as far as momentum goes, it is easy to think of track and field as one long season. And by thinking about it that way, it is easier to build off indoor marks heading into the outdoor season.”

The Maroon track and field teams continue their outdoor season this weekend at the Wheaton Invitational.