Black communities, along with white communities, have lost manufacturing jobs in the US, challenging the narrative typically used to explain the 2016 presidential election. 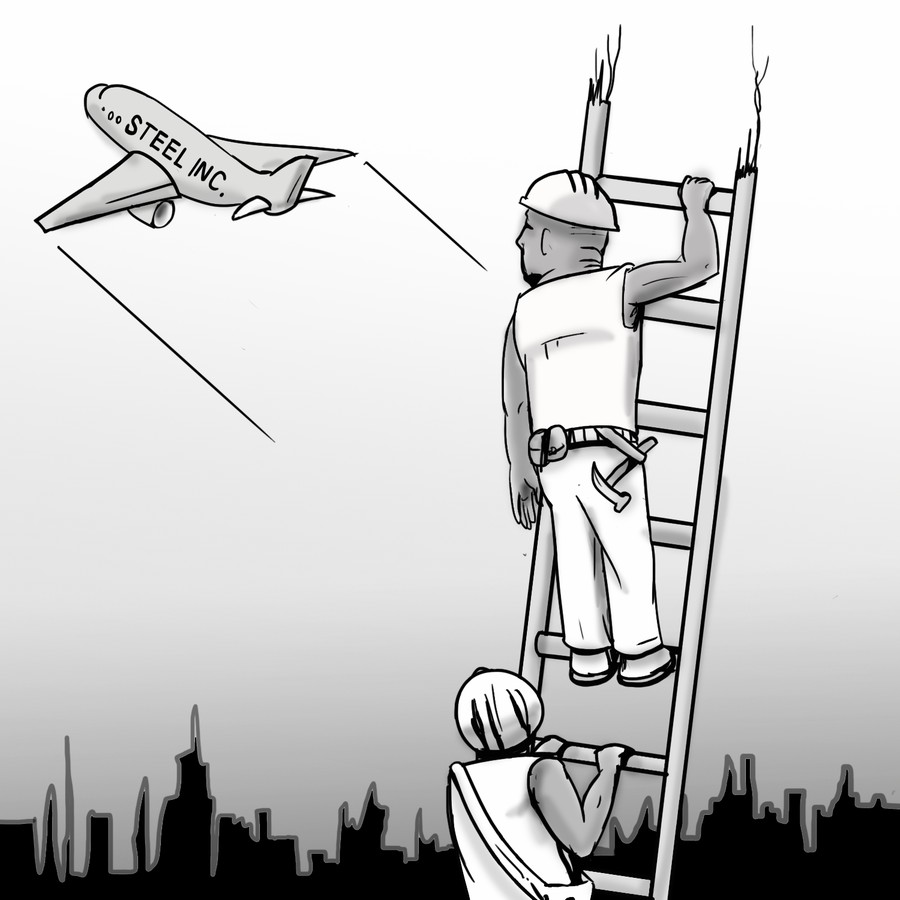 Following the 2016 election, a main narrative from the politico class was that the blame for Trump’s win and Clinton’s loss stemmed from white, Rust Belt voters with economic anxiety, due to the large loss of manufacturing jobs in the region. True, “employment in the [manufacturing] sector plunged from 18.9 million jobs to 12.2 million” in a 30-year decline, as an MIT report suggests. False, this loss has been constrained to whites in metropolitan areas. According to an Atlantic article written by UChicago Urban Labs, the plight of many of Chicago’s black communities is due to “the disappearance of industrial jobs in factories, steel plants, and logistics companies.” The lack of policy effort to fill this vacuum of joblessness has resulted in the poverty and violence we now see in the city.

Although about one-quarter of households in the Chicago area earned more than $100,000 a year in 2016 according to the aforementioned Urban Labs article, the problems of violence and poverty in the city have been well-documented on both a regional and national level. Suggested policy solutions have included stricter gun laws, more lenient gun laws, more taxes, less taxes,—the list is endless. These ideas have not changed the stark contrast between The Loop and Woodlawn, Michigan Avenue and North Lawndale, Gold Coast and the formerly-gleaming Bronzeville. For every Motorola making its headquarters downtown, there is a weekly Chicago Tribune report on the killings of the weekend. Berkeley economics researcher Enrico Moretti has found that every educated worker job creates five service worker jobs; with Chicago being on an economic tear, why have some communities not kept up?

A manufacturing job has long represented vital opportunities for those striving to improve their place in society. The stability and competent wages come with the requirement of only a high school diploma, allowing those with a lower level of education to still have the ability to earn a middle-class income. Previously, companies like Western Electric, Acme Steel, International Harvester, and General Mills all housed plants in the West and South Sides of Chicago, and all primarily employed by minorities. All have left. The recession, of course, has not helped the situation, but even Detroit, the face of the manufacturing recession, is doing better. But the communities outside of The Loop are not, and this manufacturing loss has hit black men hardest.

The manufacturing recession led to government-sponsored retraining efforts of white workers to help them get jobs outside of the declining field of manufacturing; after the plants in black areas left, there were no such retraining efforts. That the plants left is objective. The previously mentioned Atlantic article states, “In 1960, 33 percent of black workers in Chicago were employed in manufacturing, according to a report by the Great Cities Institute. By 2015, just 5 percent of black workers were employed in manufacturing.” That white workers were retrained after the recession is good. That black workers have been ignored is not. The focus of political efforts on white workers is no surprise; they constitute a key voting demographic. Black workers have either not thrown the same tantrum that whites have to their representatives or not had their voices heard, with either leading to the same effect. Improving the parts of Chicago stuck in poverty and violence through economic development creates a safer, more equal community that would please everyone, from Gold Coast to Woodlawn.