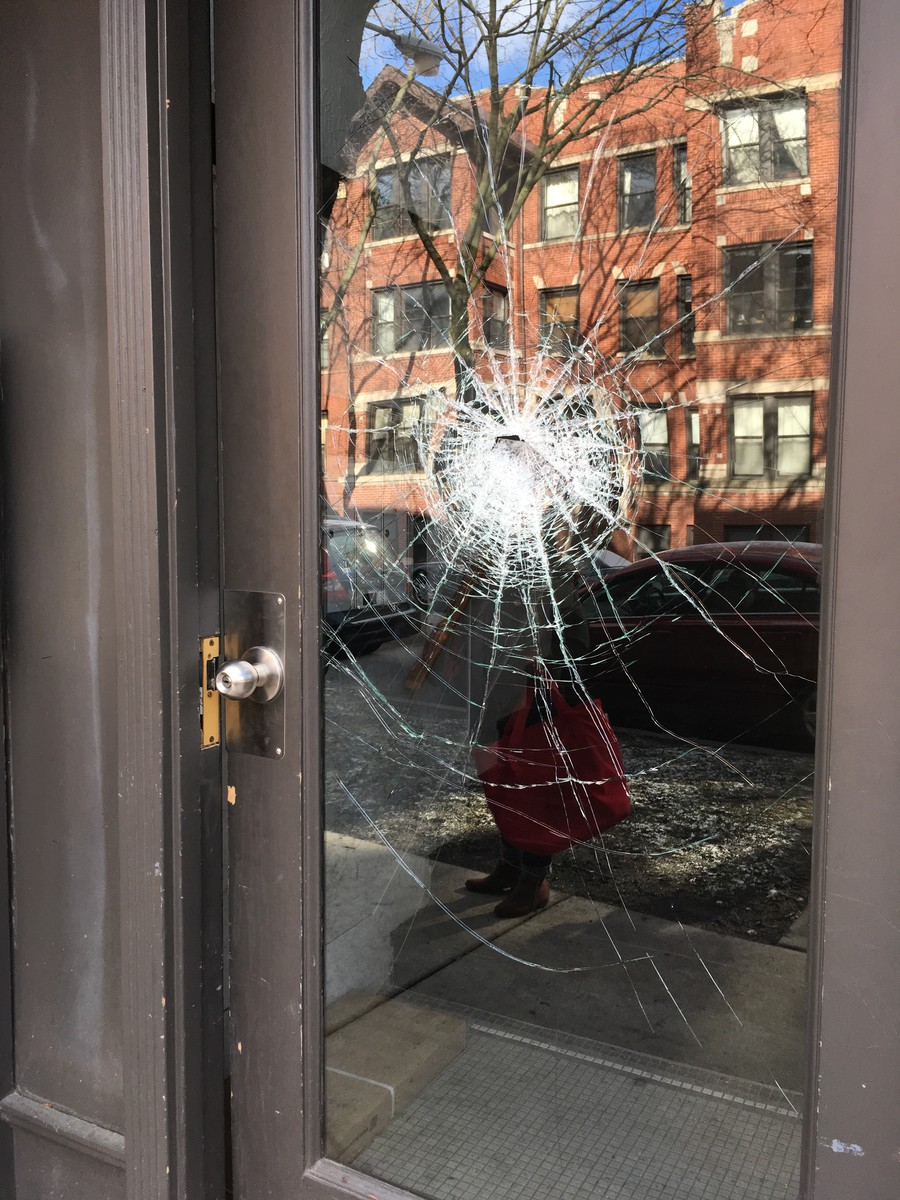 Charges have been filed against the student shot by a University of Chicago Police Department (UCPD) officer on Tuesday night.

Fourth-year Charles Thomas was wielding a large metal pole and breaking windows before being confronted by the UCPD in an alley between the 5300 block of South Kimbark Avenue and South Woodlawn Avenue. He was shot through the shoulder after charging an officer.

Thomas has been charged with three felony counts—one for aggravated assault of a peace officer, and two for criminal property damage worth more than $300,000—and two misdemeanor counts for criminal damage to property, according to a report by the Sun-Times.

According to Thomas’s mother, he was expected to be released from the intensive care unit Thursday.