Gates’s son, Rory, will be a member of the University’s Class of 2022. 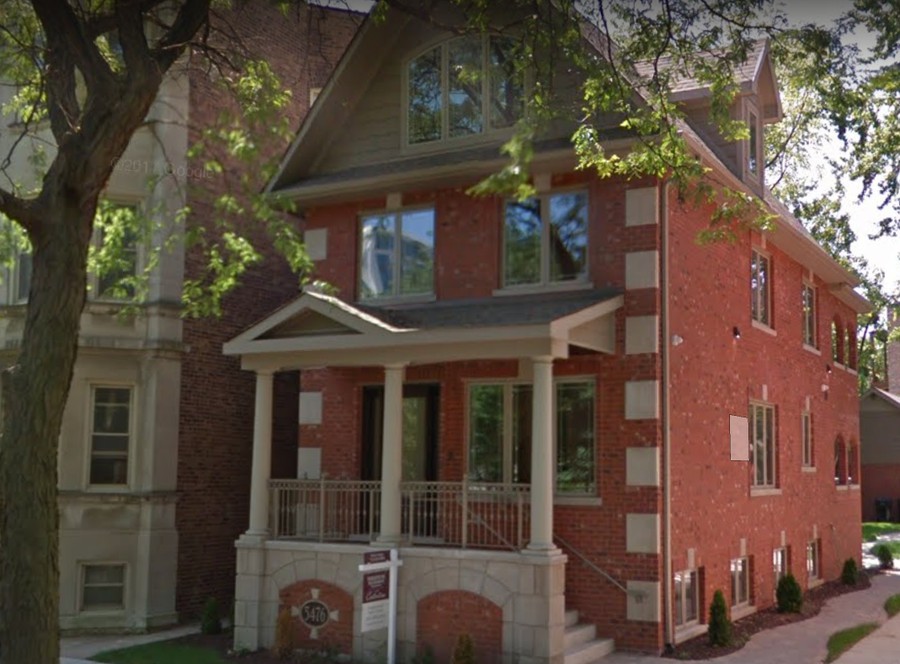 Bill Gates, whose son Rory will attend the University next year, reportedly bought this house on the 5500 block of Ellis Avenue.

Bill and Melinda Gates apparently purchased a $1.25 million house in Hyde Park through a land trust on April 4.

According to the Chicago Tribune, the sale is not under the name of Bill Gates or the Gates family. However, Christopher Carletti, a Seattle-based attorney who has represented the Gates family in previous real estate transactions, is listed on the property’s deed. Neither Carletti nor representatives of the Bill & Melinda Gates Foundation have publicly commented on the purchase.

However, some media observers, including Sam Cholke of Illinois Humanities, have speculated that the Gates family purchased the house because their son Rory will soon be attending the University. According to his Facebook page, Rory will be joining the Class of 2022 in the fall.

The three-story Hyde Park house is located across the street from UChicago’s campus, at 5476 South Ellis Avenue. It was originally built in 1902 and completely renovated in 2016. It contains five bedrooms and four and a half bathrooms within its 3,000 square-foot space.

The house would be the newest addition to the Gates’ real estate portfolio, which includes their principal house in Medina, Washington, as well as various mansions in California.