The exhibit was designed to shift focus away from war itself. 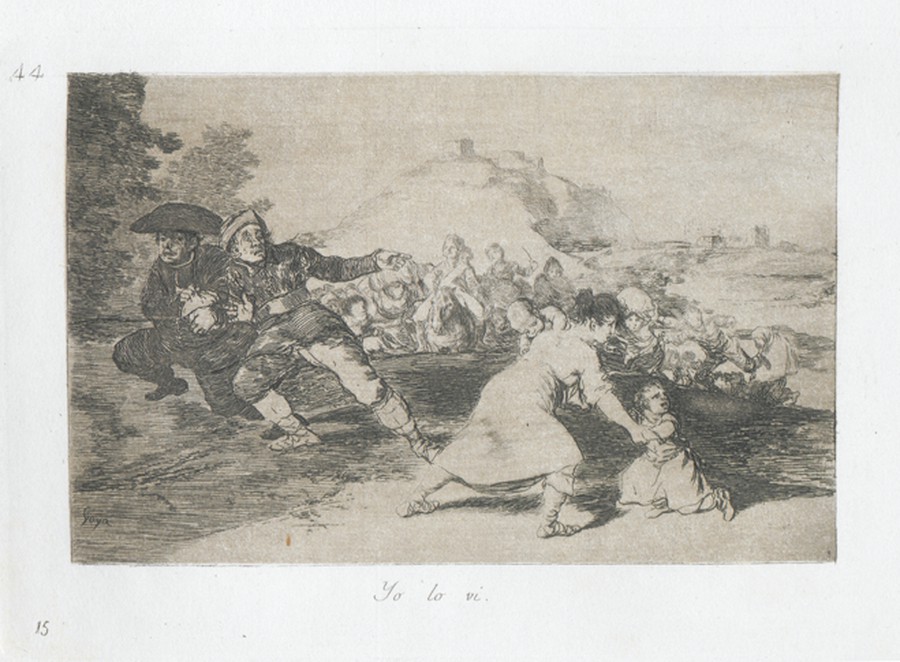 The Special Collections Research Center has opened a new exhibition, War, Trauma, Memory, which focuses on the trauma caused by warfare.

The exhibit was designed to shift focus away from war itself, according to an article published by Special Collections. Instead, it emphasizes artistic creations made in the aftermath of various wars to showcase the lingering traumatic effects of war on those involved. Many of the art pieces on display are on loan from the Smart Museum.

According to an exhibit text, “The pieces…reflect their creators’ experiences in wars from the 16th century through the present day. Each was published or made public by their creators; by that action the creator invites us into the captured moment.”

War, Trauma, Memory is anchored by a collection of prints by Spanish artist Francisco Goya called Los desastres de la guerra (The Disasters of War). Although made in the 1810s, the plates were not published until 1863.

“The suite of plates Goya created in response to suffering he witnessed during the Napoleonic wars is considered to contain the first eyewitness images of war reporting,” the article by the Special Collections said.

Unlike previous artists, Goya sought to depict war in a realistic rather than beautiful manner. The plates that he created depict torture, rape, and famine while refraining from portraying combatants as anything other than anonymous casualties.

The exhibit also includes images from the Second World War, the Iraq War, and 9/11.

“Here, photographs by soldiers or journalists at the scene share space with expressions of the effect of war created at a greater remove,” an exhibition text said.

In addition to these works, the exhibit includes art and literature, such as the poetry of Siegfried Sassoon and the graphic novel Maus, which depicts both the Holocaust and the later trauma of those who experienced it.

The exhibit also displays propaganda, such as a Nazi book of images from the invasion of Poland called Die Soldaten des Führers im Felde (Soldiers of the Führer in the Field).

“Over time, images retain their power but may no longer serve the purpose for which they were made,” an exhibit text said. “For example, some of the items were created to be propaganda and here are displayed as art or as a curiosity. At times an overt intent of the creator or bias of the image is evident, and at others we need to remind ourselves that creators may have emotions hidden even from themselves.”

The exhibit is located on the first floor of Regenstein Library and runs until August 31.