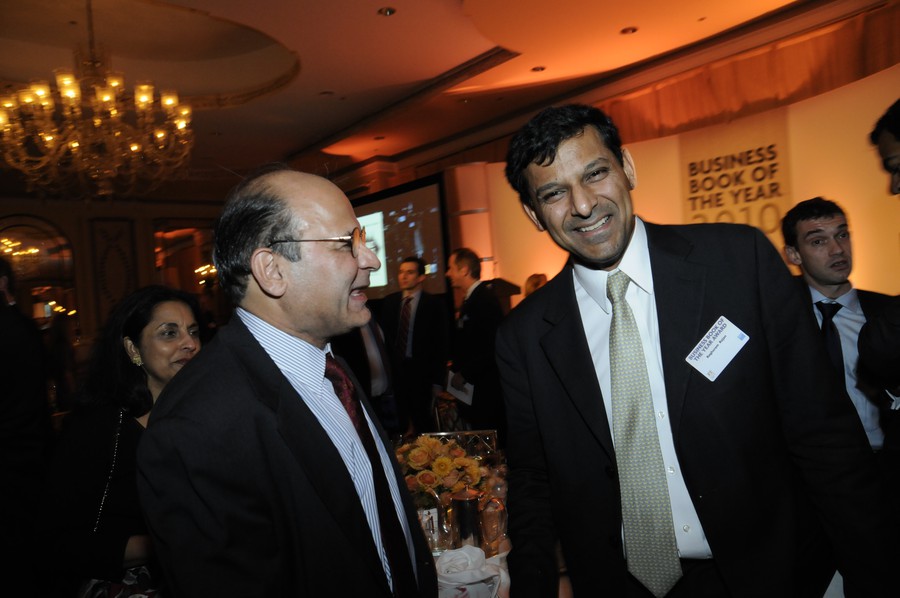 Bloomberg quoted Rajan’s response: “I have a very good job at the University of Chicago, and I am actually an academic, not a professional central banker. So I’m very happy where I am.”

The current governor, Canadian economist Mark Carney, is leaving the position in June 2019 after deciding to stay an extra year following the Brexit vote.

Chancellor of the Exchequer Philip Hammond is responsible for naming Carney’s replacement. British bank regulator Andrew Bailey is widely expected to take the job, according to the Financial Times, although several other British and international candidates have been proposed. Carney is the first foreign head of the bank in centuries, according to Bloomberg, but Hammond has left open the possibility of a non-British successor.