Thomas Comerford is a university professor and indie musician. 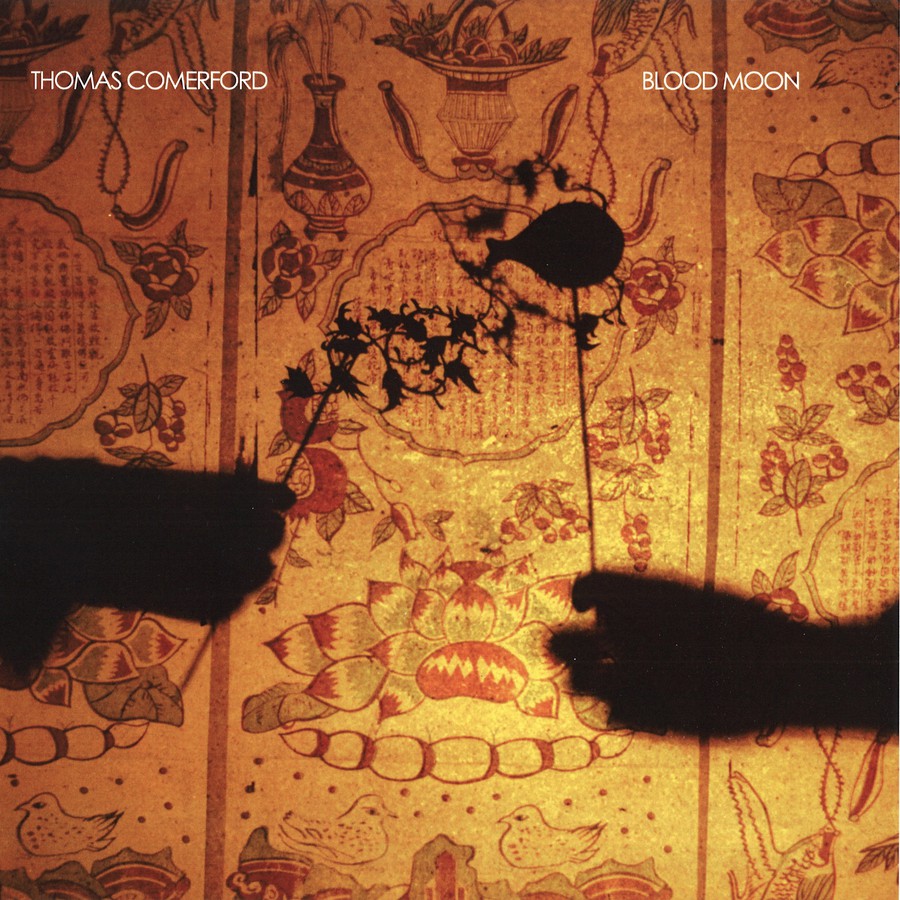 He founded the indie band Kaspar Hauser after moving to Chicago in 1999. While writing for the band, Comerford was simultaneously compiling his own material. Although he enjoyed the ability to “rock out” that a band offered, he had other work of his own that contradicted that approach. To deal with this backlog of material, he started putting out solo records.

During this time, he started paying more attention to how Leonard Cohen made the vocals the center of a song. “I figured out how to do more vocally. The lyrics are certainly important, but equally important to me is the phrasing, so how the words work musically but also how they drag out and come out in the verses.”

With the band, Comerford recalls singing at the top of his lungs, but in his solo work, he does the opposite—he infuses a dimension of space into the music. His songs, he realized, could contain all the motion and play he found in rock music while delivering more expanded, drawn-out ideas and styling. Some songs on the upcoming record, for instance, use breathier vocal styles. Track five, “Sault Ste Marie,” is sung in falsetto.

The cohesion of Blood Moon is grounded in tone and mood. “The songs don’t explicitly relate to each other in terms of what they’re about.” Rather, Comerford sculpts the characters and imagery in his songs to have multiple associations, creating complex layers of storytelling. For example, on the concluding track, “Tonight,” the lyrics are ambiguous as to the story they tell, yet somehow the song’s mood feels all too familiar. The song deals with the weight of carrying out a task in the face of regret.

While Comerford’s writing process is always different, most often he comes up with the melody first. With his solo albums, he has developed a consistent method, editing words more precisely and sculpting the lyrics. To Comerford, writing is spontaneous. Later, he will cherry-pick lyrics to fit the melody. “Each song is a person,” he said. He uses anchors to begin the writing process but then expands the form. He focuses less on the particulars of his experience, and tries instead to think “more about inner monologues or imagistic descriptions of states of mind.”

Music has always been a part of Comerford’s life. Growing up, his mom played the banjo and had him play piano. Later, at age 10, he picked up guitar. He never could invest his time learning scales and exercises, but the guitar served as the perfect medium for working out ideas. In college, he started writing songs.

He never studied music theory or learned how to play guitar from an academic perspective. Instead, he relies on his ear and gut when writing. The choice to use falsetto on the new album felt natural.

He is always open to criticism and considers suggestions from people with sophisticated musical knowledge. But when people inquire about the use of particular chords or musical details, Comerford replies, “it just sounded good.”

Much of Blood Moon is grounded in early American folk, blues, and gospel music. “I tend to favor stuff that is tried and true,” he said. Blood Moon contains tracks with three-part backing vocals that are separate from the lead, and the use of call-and-response is prevalent.

From the beginning, Comerford was interested in the communal aspect of music. He noted how it flourishes in the context of social gatherings, church, and community. “The professionalization of music is a bummer on some level,” he said. Post-punk bands like R.E.M., Dinosaur Jr., and The Replacements fought to return music to an amateur setting. “Punk is about amateurs doing their own thing. [Musicians during that time were saying] we don’t need the product being marketed to us.”

That same collaborative sentiment is what persists in Comerford’s musical process. “Sometimes I do make a bad choice in the arrangement, and turn to other people for advice,” he said. He also tends to work with people based on their personality, because collaboration on projects always preoccupies him. With a more expansive set of players, he can discuss ideas and seek out new sounds.

Blood Moon contains a varied range of emotion, relayed through open-ended lyrics, multiple vocal tracks, and extensive use of voice. The “ooooo" line scattered throughout track one, “Lord of the Flies,” sounds like waking up on a Saturday morning, while lyrical lines like “Little hands hold it together / little feathers dry your eye” in “Lull” are more poetic. Blood Moon is more crafted than any of his previous albums and represents what Comerford has valued throughout his musical career: collaboration.