Keep track of your elected officials with this week's Citizen Bulletin 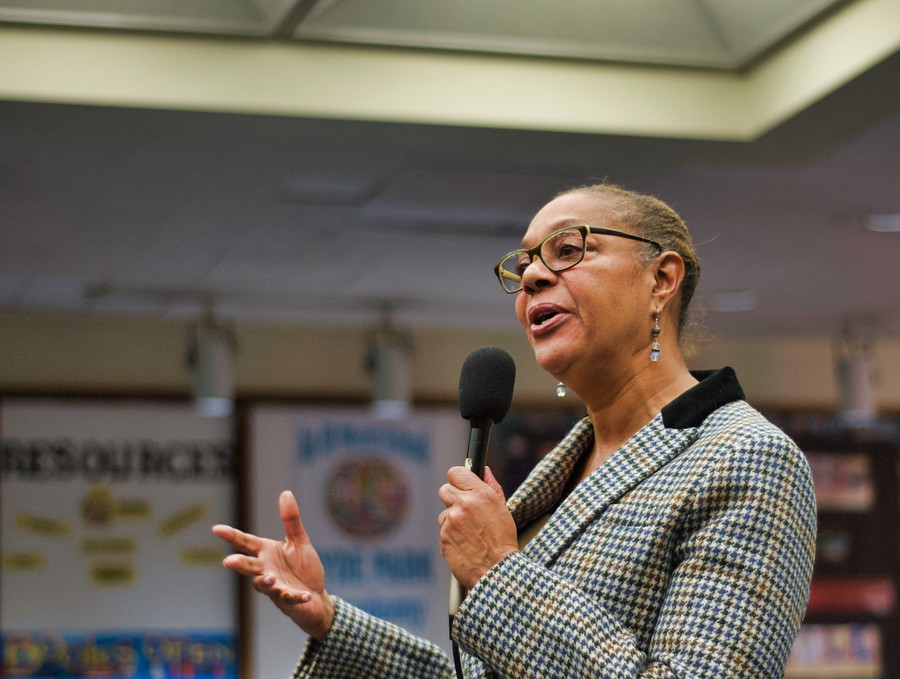 Citizen Bulletin for the Week of May 21–27

Our highlights from this week include: Alderman Leslie Hairston skipped the City Council meeting at which the final plans for Obama Presidential Center were approved by a vote of 47–1; Illinois governor Bruce Rauner sent a letter to the U.S. Army Corps of Engineers expressing willingness to work with other Great Lakes states to restrict Asian carp, an invasive species that threatens to disrupt the Great Lakes ecosystem; President Donald Trump made contradictory statements about whether or not a summit with Kim Jong Un had been cancelled.

The Obama Foundation announced its Jackson Park location in 2016. What's changed since then, and why hasn't construction begun?