High Hopes for University Researchers' New App, "Am I Stoned?"

The app will gather data from users' sober and under-the-influence performances in order to create a personalized impairment assessment. 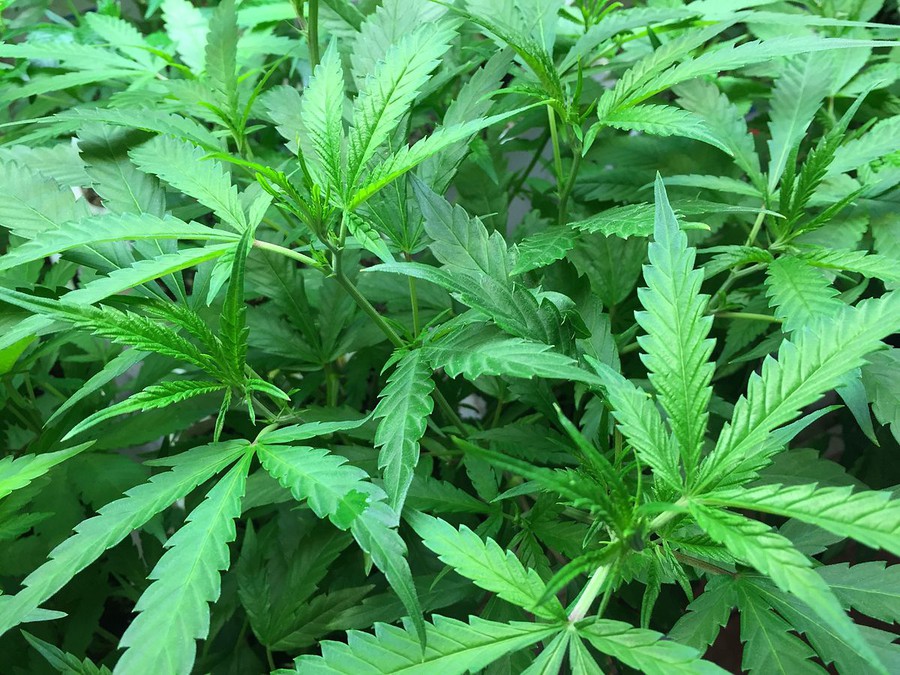 University researchers have created a prototype of an app that evaluates how stoned a user is.

“Am I Stoned” assesses a user’s impairment level based on their cognitive speed, reaction time, memory, and fine motor skills.

The app will gather data from the user while sober and under the influence in order to create a personalized impairment assessment. To do this, the user completes several quick tasks, which include a memory game and a test where the user tries to tap the screen as many times as possible within a given amount of time.

The researchers tested the app on 24 healthy, nondaily marijuana users, who were given a capsule that contained either a placebo, 7.5 milligrams of THC, or 15 milligrams. After waiting two to three hours, the participants completed several tasks that assessed their impairment. The researchers found that the THC-using participants had their performance impaired in three out of four computer tasks but only in one out of four iPhone tasks.

Researchers think the computer-based tests were more effective due to their length. They were between 15 and 20 minutes long, while the iPhone tasks were only half that. As they continue their research and development, they hope to design tasks that are both short and more effective at detecting impairment.

As of now, there is no test as quick and easy as a breathalyzer to evaluate the amount of marijuana in a user’s system. While this app aims to emulate the convenience of a Breathalyzer, it is still in its development stage.

Elisa Pabon, a PhD student at the University of Chicago Pritzker School of Medicine, said in an interview with Digital Trends, “I hope it is a first step toward developing discrete and reliable measure of THC-induced impairments. This would prove immensely beneficial for users who want to understand the level of impairment they are experiencing and how it may differ from their own perception.”

Pabon and her team have already begun the second phase of their research and hope to finish the necessary improvements to the app by the summer.