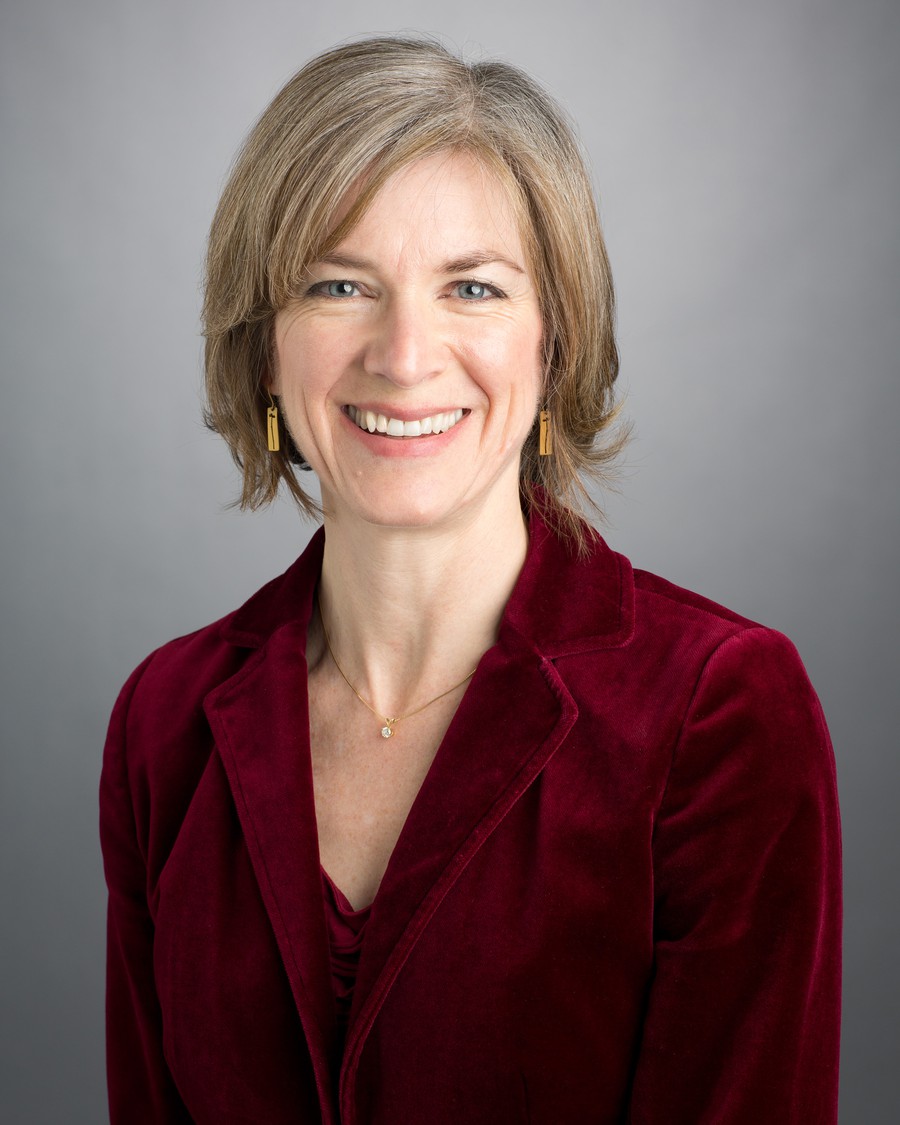 Now often associated with ethical debates over man’s power to control nature, Doudna’s discovery of CRISPR genomic editing techniques began from a small project. Jill Banfield, Doudna’s colleague at the University of California at Berkeley and a geomicrobiologist and biogeochemist, inspired Doudna’s lab to begin research on CRISPR after proposing a suspicion she had regarding the interactions between RNA and CRISPR.

Seeking out experts in RNA structure and function, Banfield turned to Doudna, who had already made immense strides in the RNA field by being the first person to categorize previously undefinable catalytic structures. This research revealed RNA’s multiplicity of functions, including its folding and catalytic capabilities.

“For all the students here, I think my career is really a testament to the value of curiosity in science, because this [CRISPR research] began as a very small scale project in my lab,” Doudna said.

CRISPR is often thrown around as a general term to refer to genomic editing, but it is the coupling of CRISPR and the Cas9 system that allows for selective DNA deletion. Cas9 is a part of a whole family of Cas genes, many of which have indeterminate functions.

Doudna’s research continues to investigate the Cas gene family, recently focusing on Cas1 and Cas2. “Genes responsible for adaptation are remarkably conserved across these different pathways, and these are two genes called Cas1 and Cas2, which you probably haven’t heard of unless you’re a CRISPR aficionado,” Doudna said.

These two genes are from CRISPR integrase, a vitally important part of CRISPR’s genomic insertion properties. “They are part of the system that is responsible for capturing and inserting the new pieces of DNA into the CRISPR array, providing a mechanism of genetic memory of infections that have occurred in the particular bacterial cell in a time,” Doudna added.

According to Doudna, studying the integrase complex proved nearly impossible without first finding a way to create a stabilizing mechanism that would allow the determination of the complex’s crystal structure and digital modeling. Doudna’s lab was able to overcome this difficulty by successfully designing a mediator, giving them the ability to model integrase when it is attached to a target DNA sequence.

While her lab continues to study the Cas genes and their associated complexes, Cas9’s role in genomic editing leaves much to be investigated. The discovery of Cas9’s programmable quality was a breakthrough moment for Doudna’s lab.
“I think for us when we did this experiment which showed that you get programming of Cas9 to cut any desired DNA sequence by simply changing the sequence on the end of the single guide RNA that it was sort that proverbial moment when we realized this project was going in a very different direction from where it began,” Doudna said.

Looking for Cas genes that might have similar properties as Cas9, Doudna’s lab noticed the Cas12 class of genes that had similar RNA guided DNA cleaving proteins.

Janice Chen, a graduate student researcher in Doudna’s lab, conducted initial experiments to compare Cas9 and Cas12. “She did an experiment that was really set up as a control experiment, where she designed a guide RNA for Cas12 that could base pair with a single stranded DNA substrate,” Doudna said. But the results of this experiment left them with unexpected results.

The experiment was meant to confirm Cas12’s ability to recognize and cleave a specific location of double-stranded DNA. The experiment did confirm what Chen hoped, but it also showed something peculiar. Not only was Cas12 cleaving one location of the DNA, but it appeared to perform many cleavages, degrading DNA to the point that it nearly diminished.

Doudna’s team eventually used Cas12 as a detection mechanism for human papillomavirus (HPV). They programmed RNA to guide Cas12 to cleave a particular portion of HPV and incorporate a single stranded DNA with fluorophores—proteins that will release detectable fluorescence if the DNA is cleaved.

If HPV is present in a cell, the Cas12 will cleave the DNA and will subsequently be activated to cleave any single stranded DNA. This means that it will cleave the single stranded DNA that has been added, allowing the presence of HPV to be detected by the fluorescence caused by the cleavage. Conversely, if HPV is not present, the first cleavage event will not occur, the Cas12 flip will not be switched, and no fluorescence will occur.

The accuracy of this technique was remarkable, Doudna said, as it was able to identify 25 of the 25 HPV 16 strain signals and 23 of the 25 HPV 18 strains. With slight editing to the RNA guide protein for the HPV 18 strain, Doudna’s lab has been able to increase its accuracy to 25-for-25 correct signal identification. This technique is much faster and potentially more accurate than current polymerase chain reaction (PCR) techniques, which involve multiple stages with varying temperatures.

In concluding her lecture, Doudna touched briefly on the importance of responsible stewardship with genomic editing technology.

“So you can sort of imagine my journey as a simple RNA biochemist suddenly sort of realizing that the work we were involved in had these profound implications that we needed to engage with other people to discuss and try to ensure the responsible use of this work,” Doudna said. “And it’s an ongoing process.”