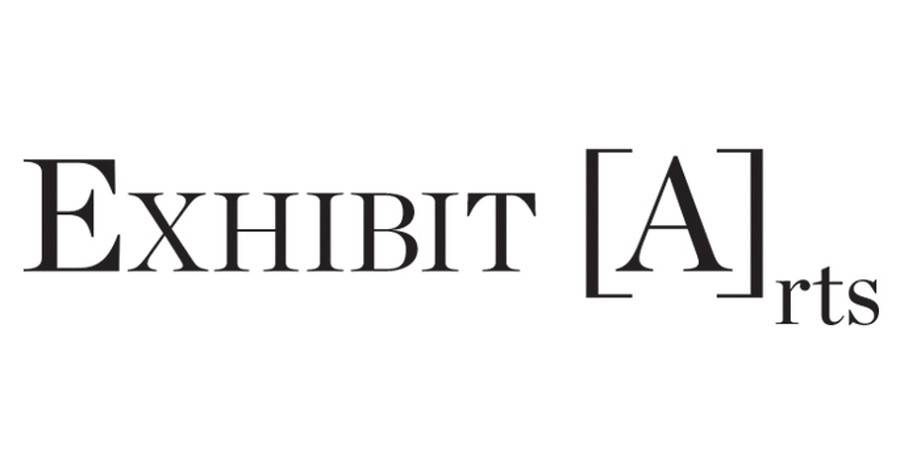 The event consists of four short film screenings followed by a conversation with curator Claire Diao and filmmaker Josza Anjembe. The films and discussion will address self-image creation and its relationship to fractured family histories.

Another night of FOTA’s weeklong Springfest, the event features an array of student performances, from vocals to guitar to dance to Blue Maroon.

Doc Films is showing an advanced screening of Eighth Grade, a film about contemporary adolescence centered around a 13-year-old girl named Kayla. Following the screening, there will be a Q&A with its director, Bo Burnham, who has previously acted and released a number of stand-up comedy specials and albums.

UBallet’s spring show, Don Quixote, with feature a ballet performance accompanied by lively music. There will also be a Sunday performance at 2 p.m.