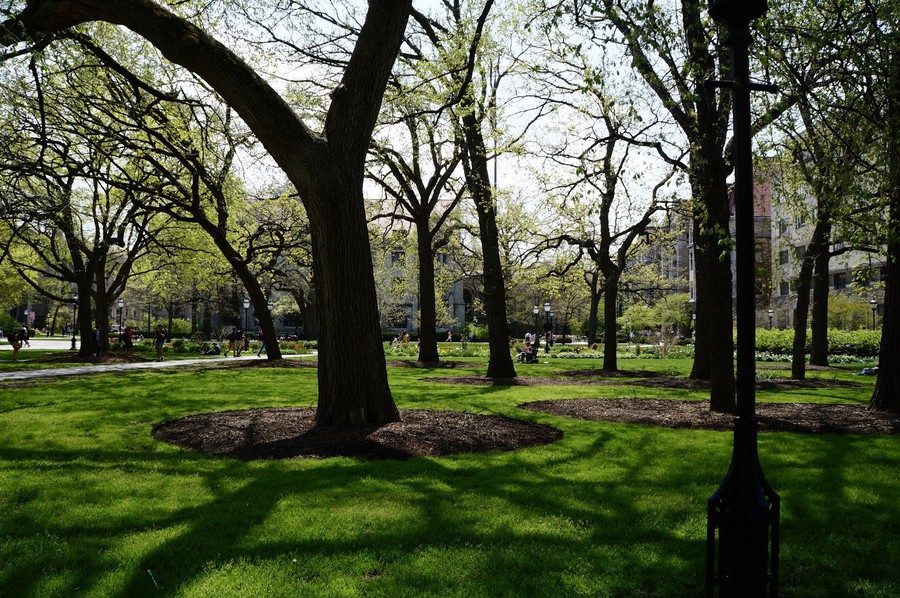 The University of Chicago will be test-optional for the Class of 2023, the Office of College Admissions announced on Thursday, June 14, making it the “first top-ranked college” to be test-optional, a spokesperson said.

The University made the decision after spending a lot of time looking at the admissions files of students who underform in the college, identifying what parts of the application could have indicated a student was going to struggle, Dean of Admissions James G. Nondorf told The Chronicle of Higher Education. “It certainly wasn’t testing,” he said.

“The transcript tells such a powerful story for us,” Nondorf said in the interview. “We went from department to department to see who the stars were. Does testing tell us who’s going to be the best art historian? The answer is No.”

The announcement was packaged with a number of other changes advertised as promoting accessibility, including new scholarships, financial aid guarantees, and a change from in-person interviews to two-minute video introductions.

President Robert J. Zimmer explains why the University of Chicago is going test-optional in an interview with @bariweiss at a viewpoint diversity conference in New York. pic.twitter.com/HHHs5FBpL8

The new aid initiatives include guarantees of free tuition for families earning less than $125,000 per year, as well as free tuition and room and board for families earning less than $60,000 per year. Asked if these guarantees represent an expansion of financial aid, a spokesperson said, “This is a new commitment, made possible by the dramatic growth over the last decade in gifts to the University for financial aid and the University’s corresponding increase in spending on financial aid, which has more than doubled over the last 10 years. (In 2008, UChicago’s undergraduate financial aid budget was $62 million; this year it was $145.7 million.”

Under the Empower Initiative, domestic students will be able to self-report transcripts to eliminate fees, and there will be “new opportunities to submit non-standard materials and accomplishments as supplements to the application.”

The video component of the application, which will be optional, replaces optional alumni or on-campus interviews.

“We are delighted to now also provide an admission process that makes UChicago even more accessible by enabling students to present their best, most authentic selves,” Dean John W. Boyer said in a press release.

The University said it was also expanding or joining several admissions-related partnerships and initiatives, including the Coalition Application.

This comes after The Chronicle of Higher Education published a January e-mail from Nondorf to other colleges’ leaders making a strong push for the Coalition Application. He said there is “potential on the horizon,” urging them one more time—“at the risk of becoming a ‘nudge’”—to consider taking the application.