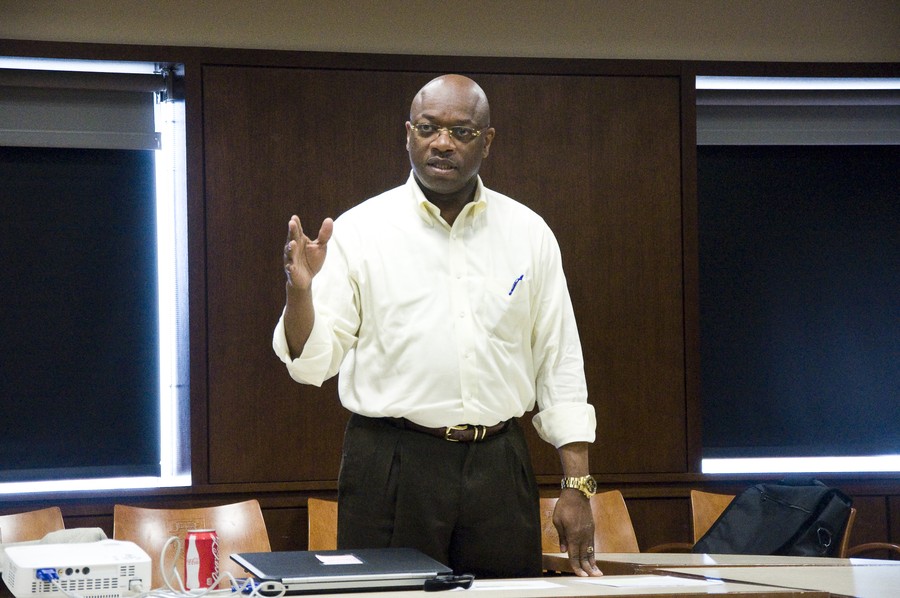 Willie Cochran, the 20th ward Alderman who represents Woodlawn and nearby neighborhoods, is considering taking a taking a plea deal in the case involving the corruption charges against him.

Cochran was charged in December 2016 with a 15-count indictment alleging he took bribes and used 20th ward money to pay for personal expenses, including gambling trips and his daughter's tuition.

Cochran represents parts of Woodlawn, Englewood, Back of the Yards/New City, and Greater Grand Crossing.

His attorney said that he will not run for reelection in February, according to media reports.

Cochran, a former police seargant, was elected to alderman in 2007, beating long-time alderman Arenda Troutman. At the time, Troutman had been arrested for accepting a bribe from a federal informant.

Elections for alderman will take place during the General Municipal Election on Feb 29, 2019, in which voters will also vote on Mayor, City Clerk, and City Treasurer.