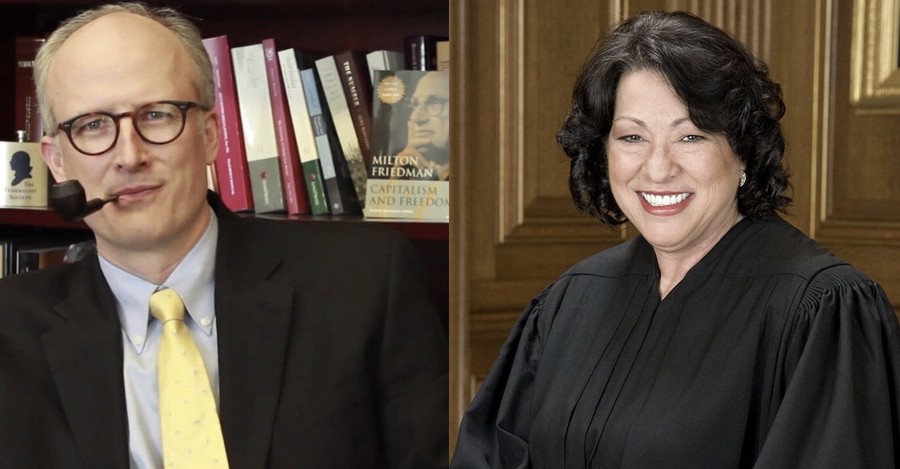 Conservative University of Chicago Law Professor M. Todd Henderson said in a tweet Tuesday that Justice Sonia Sotomayor was appointed to the Supreme Court because “her Latinaness gave us insight into her soul.”

His tweet, which said she is a “second-class intellect,” immediately drew sharp criticism from members of the University community and beyond. Some questioned how Henderson was a professor at the Law School; one user wrote, “Your dumb ass couldn’t get onto the food court.”

After initially fighting back against his critics, Henderson issued a half-apology Tuesday evening, again via tweet. He said that having another woman and Hispanic on the Court was a good thing, but argued that there are dozens of appeals court judges “smarter” than Justice Sotomayor. Still, he said, if he were a senator he would have confirmed her to the Court. 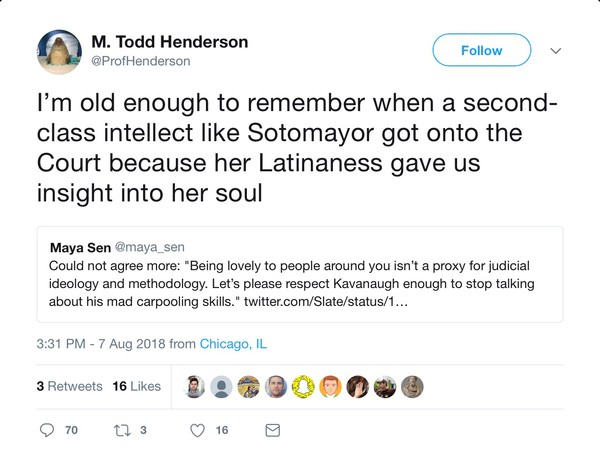 This is not particularly out of character for Henderson. He defended the Law School’s Edmund Burke Society after it advertised a debate using a whip sheet that said immigrants bring “disease into the body politic.”

In a recent tweet he asked his followers not to “dehumanize” the Koch brothers.

“Can we all stop using the term ‘Koch Brothers’? It is imprecise (there are more than two) and dehumanizing. They have names and are separate individuals worthy of respect. Charles and David Koch are their names.” 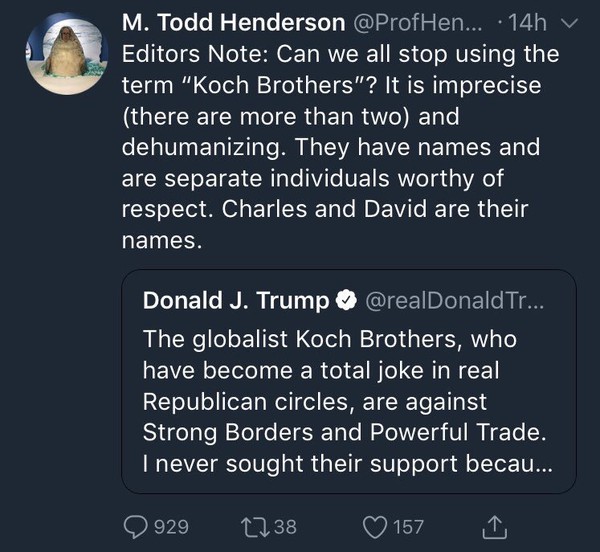 In 2010, Henderson wrote in a widely-mocked blog post (also now deleted) that his family was just getting by and that President Obama’s tax hikes on households making over $250,000 might force him to sell his house. In that same post, Henderson said he paid $100,000 in federal and state taxes, which, according to Business Insider, would make his annual household income around $400,000.