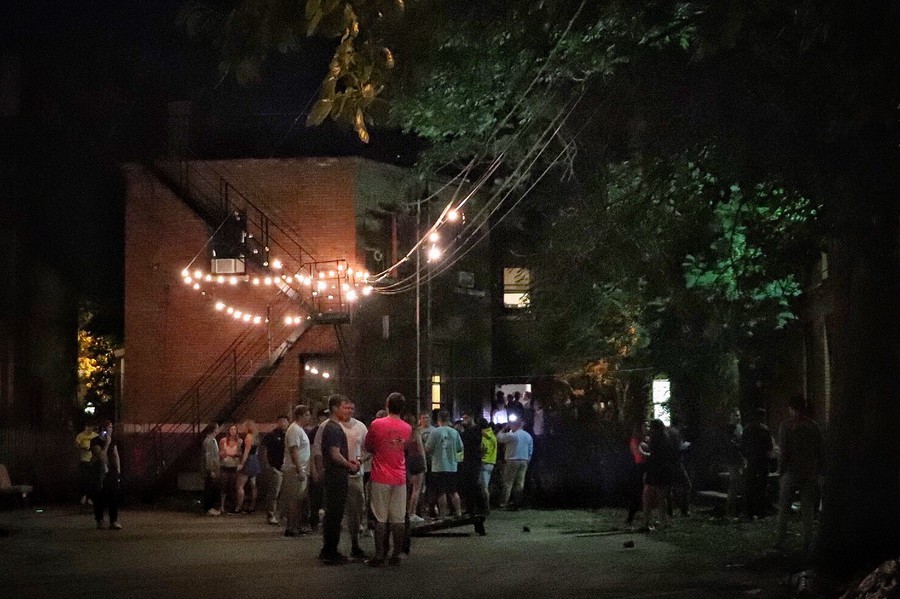 Delta Upsilon hosts a party on September 22, the first day of O-Week.

The Delta Upsilon (DU) fraternity hosted a party on the first night of O-Week.

DU social events were suspended in the spring, The Maroon reported, as the chapter faced allegations that at least one brother drugged female students.

The party went ahead despite a letter at the beginning of this month from University administrators to UChicago fraternity leaders asking their chapters not to host parties for first-years.

The Kappa Alpha Theta sorority had a pregame with DU before the party, a source said.