Wilson hopes “Snoozia,” a response to the Kuvia tradition, will educate students on sleep. 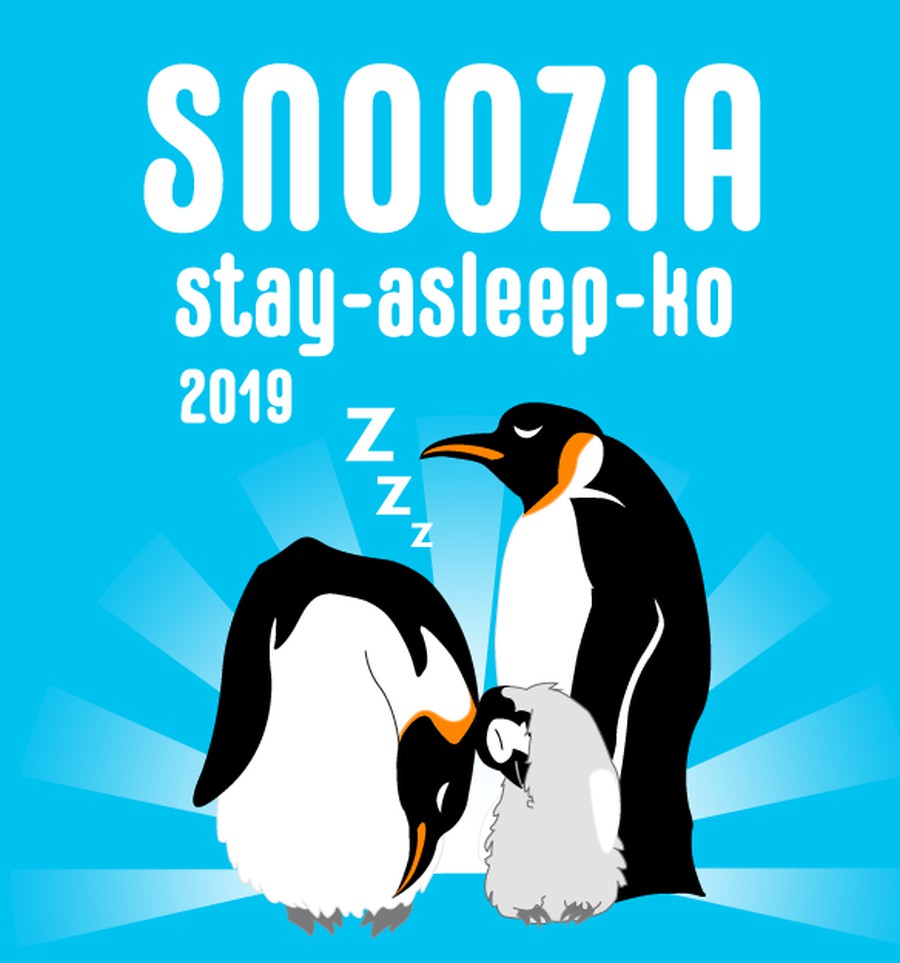 Last week, students across campus at the University of Chicago participated in a new event called “Snoozia,” a clever response to the beloved tradition of Kuvia. Kuvia takes place each winter quarter at the University, during which students do sun salutations and eat bagels together for five days as the sun rises.

The mastermind behind the Snoozia is Winston Wilson, an alum of the University. While Wilson graduated in the summer of 2018, he has stayed in the Chicago area to do research in biology. Wilson remarked, “I graduated in 2018, so it’s a little weird for me to influence campus life, but I’ve had this idea for quite a while.” The Maroon sat down with him to inquire about Snoozia.

Chicago Maroon: What is Snoozia?

CM: Why did you create Snoozia?

CM: What do you think of Kuvia?

WW: I think Kuvia is good, very broadly. I definitely appreciate that it gets people to wake up early and exercise, though I could never. Whenever I would force myself awake, I would feel worse, so I never went to Kuvia. I definitely think some of the ways people do Kuvia, which is stay up late then wake up early, is probably not ideal, but Kuvia is a generally positive thing. Snoozia isn’t meant to replace Kuvia. You can certainly plan your sleep, so that you feel rested to do Kuvia. Kuvia is ultimately a good idea, but sleep is also very important.

On a daily basis, during the five days of Snoozia, Wilson posted thoughtful content and advice about how to sleep better and the importance of sleeping.

CM: From your daily posts on the event page, you seem to be very well-versed in the topic of adequate sleep and the importance of sleep. How did you come to be so knowledgeable?

WW: I personally don’t feel that knowledgeable. I pulled my fair share of all-nighters during my time here. I realized that whenever I pulled an all-nighter, I couldn’t focus in class, I fell asleep, and I couldn’t do my work well. So I was like, “How can I improve this?” That led me to looking up ways to help with sleep. On the other side, since I was a biology major, the fact that all animals sleep [was] interesting [to me]. So I guess it’s a combination of being interested in evolutionary history and being like, “I need to improve my own sleep schedule,” that led me to learn more about sleep.

CM: Why did you choose penguins to represent Snoozia?

CM: Were you surprised by the amount of attention Snoozia received?

WW: Definitely. Again, I was like, “Oh, I want to sell a couple of T-shirts. Maybe someone will like this.” And then it was like, about 400 to 500 people have responded on the Facebook event page. I have something like 80 shirt orders, and I was expecting maybe 20. It’s really great.

CM: What do you hope people will get out of it?

WW: Hopefully they learn something about sleep; like hopefully people sleep better and apply strategies that were described in the week into their future. I make no claim to be a sleep scientist, but I can definitely read science articles and be like, “Here are some interesting, helpful things.”

CM: Do you think you’ve been successful concerning those goals?

WW: I haven’t sent out any forms saying, “How has your sleep been?” so I don’t know if people are sleeping better. Maybe there is more awareness regarding sleep. At the very least, I have been successful at selling shirts. I hope that people have been getting stuff out of my posts. It’s really up to the individual to use that information.

CM: Will you continue this tradition in upcoming years? Do you hope that Snoozia will be continued in the future?

WW: I would love it if it continues. I applied to a couple of graduate schools, so I don’t know if I’ll still be in the Chicago area next year. If people want to continue it, I would be happy to help. It was nice to see people respond to the event post, but it made me feel like this needs to be an actual event now, so I’m trying to organize some hot chocolate or s’mores party. If in the future, Snoozia happens again, I could definitely see some more events happen, so I hope it continues. Will I personally continue it? Maybe, maybe not.