The University should aim to have students choose to stay. 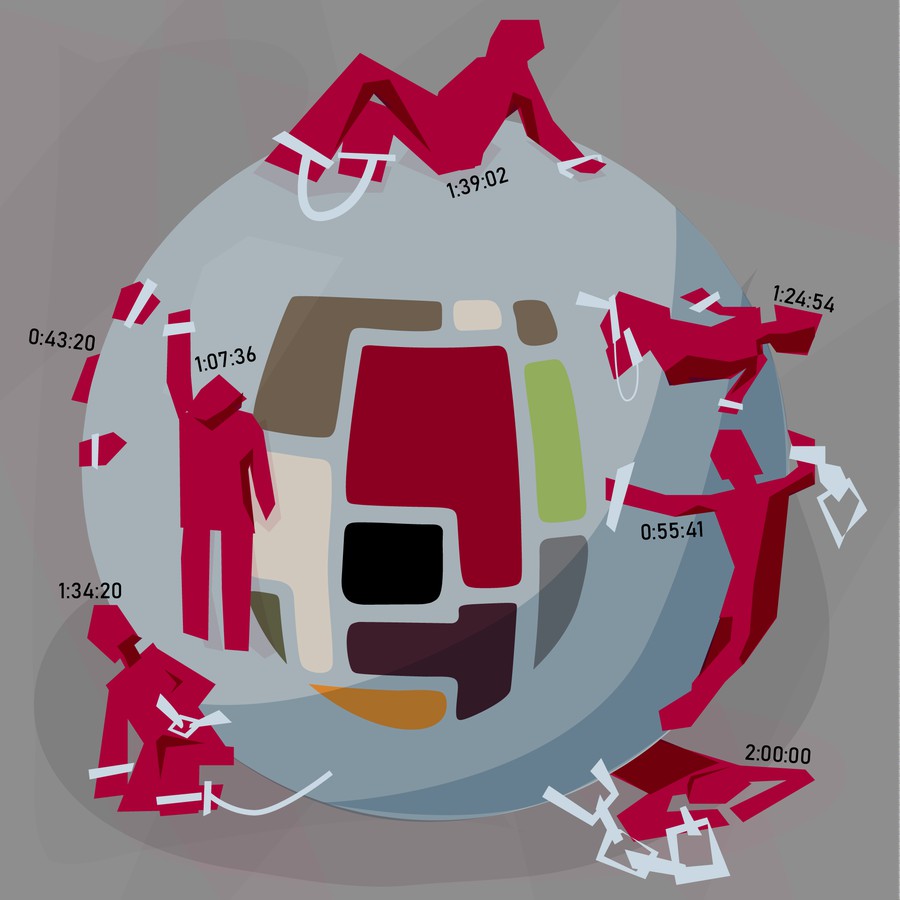 Dean John Boyer announced in the fall that students entering the Class of 2023 would be required to stay in housing for their first two years. Boyer made the case for this change in an e-mail, writing: “We believe that living, studying and socializing in our housing communities has a deeply positive impact on student intellectual engagement and well-being.... The two-year residential requirement will give students deeper ties to this supportive environment and the resources it provides.”

It does not follow that forcing students to remain in housing against their wishes will give them “deeper ties to this supportive environment.” If the University is serious about improving the housing experience, it must instead take steps to create a housing system that students will choose to stay involved with.

The introduction of a two-year requirement isn’t a surprise: Boyer released an essay in 2008 which laid out plans to have 70 percent of students live in “high-quality College housing within easy walking distance of campus.” While advocating for the construction of newer dorms as a strategy to retain more upperclassmen, he does not acknowledge the myriad reasons a student might decide to move off.

Affordability ranks first among these reasons. Housing must be less expensive if Boyer expects students to stay on campus. First-year students, whose housing costs are fixed, currently pay $16,350 for a year of room and board, which works out to about $1,816 per month for the academic year. After the first year in housing, it is possible for students to make modest savings in their on-campus housing costs by choosing to live in shared rooms and purchasing a limited meal plan. Even so, the lowest possible price is a whopping $1,712 per month.

Renting off-campus is almost always a better deal. Students can rent a private room in an apartment for under $800 a month. Many studios go for just over $1,000—the same price students pay to share a double with communal bathrooms. A student who does their own cooking will almost certainly spend far less than $725 on groceries each month, the price for an unlimited meal plan.

The two-year requirement also ignores a huge group of students: Those who just don’t want to live in the dorms. For countless reasons, second-years may decide that dorm life isn’t right for them. They may have had a tumultuous relationship with their Resident Head, faced racism or sexism from housemates, had to live in the vicinity of their sexual assailant, or simply decided they would prefer more privacy and independence. It is cruel to force these students, who may be much happier living off-campus, to stick it out for an extra year. Housing is best when a group of people actively want to be there: Holding students hostage will do little to improve their college experience, or anyone else’s.

If the University truly intends to create deeper ties to house culture, it must provide more options and support for those students who do not feel welcome in their randomly assigned dorm. Easy access to room switching is the first step. Currently, if a student wishes to leave their dorm, they must either get “pulled in” to another house by a friend, or put their name on a general waitlist. Students on the list must wait until spots open up, and then decide within 48 hours if they want to move into the new room.

Rather than focusing on housing as the sole mechanism for supporting students, the University should consider other options. For instance, UChicago United has advocated for cultural centers which would support students of color, an initiative that could be especially helpful for those facing discrimination in housing. Rather than force students to bond with their housemates, the University could make efforts to ensure every student has access to supportive groups and resources, not all of which need be through housing.

Housing can be a nurturing environment for a young college student, but it isn’t for everyone. As students are required to stay in the dorms for twice as long, the University must focus on making housing cheaper and more adaptable. Students who are unhappy in their house must have ample opportunity to switch. The administration should also focus resources on providing support systems for all students, and especially students of color, rather than just those who live in the dorms. If the University wants housing to have a “deeply positive impact on student intellectual engagement and well-being,” it is essential they make the dorms a place in which students truly want to stay.

Lee Harris recused herself from this editorial.

Although Black students were able to enroll at UChicago starting from day one, they did not always receive equal treatment in housing and residential life.