A plaque was unveiled on campus last Wednesday honoring the life and career of Nelson Willis (LL.B, 1918), the first Black graduate of the Law School.

Contentious election results: Fifth Ward Alderman Leslie Hairston faces a court order appealing the results of this past April’s aldermanic runoff election. The appeal was filed by the attorney of activist William Calloway, who ran against Hairston. 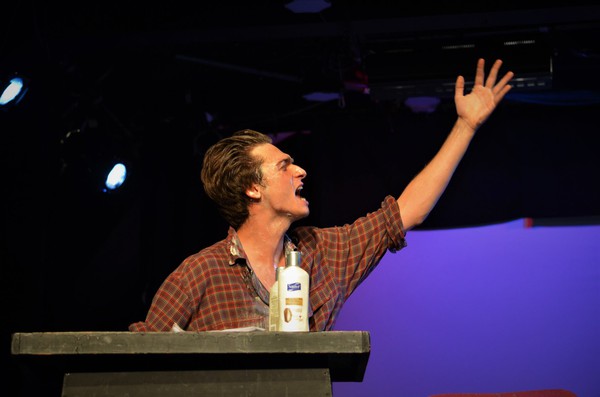 UChicago students suggest aliens, lotion, and love triangles as answers to the Universe’s most perplexing questions during this fall's 24-hour theater festival.

Rossini’s hysterical and lively score gave the season a needed comical beginning before it takes a darker turn this winter.

Booth alum Matt Andersson argues that the University needs to fully disclose its operating costs and discretionary expenses, especially given the recent increase in undergraduate tuition.

Law school alum Ben Segal argues that while the University claims to avoid making political statements as per the Kalven Report, its investment decisions are inherently political.

President Donald Trump will make his first trip to Chicago as president on October 28th for a fundraiser, and to potentially speak to a national convention of police chiefs, the Chicago Sun-Times reports. The event venue is still being decided; Wrigley Field has been ruled out as a potential location.

Chalkboards Galore: As part of her project Do Not Erase — which was inspired by a visit to two professors here on campus — photographer and professor Jessica Wynne traveled across the US (and internationally) to highlight the relationship between mathematicians and blackboards at various universities.