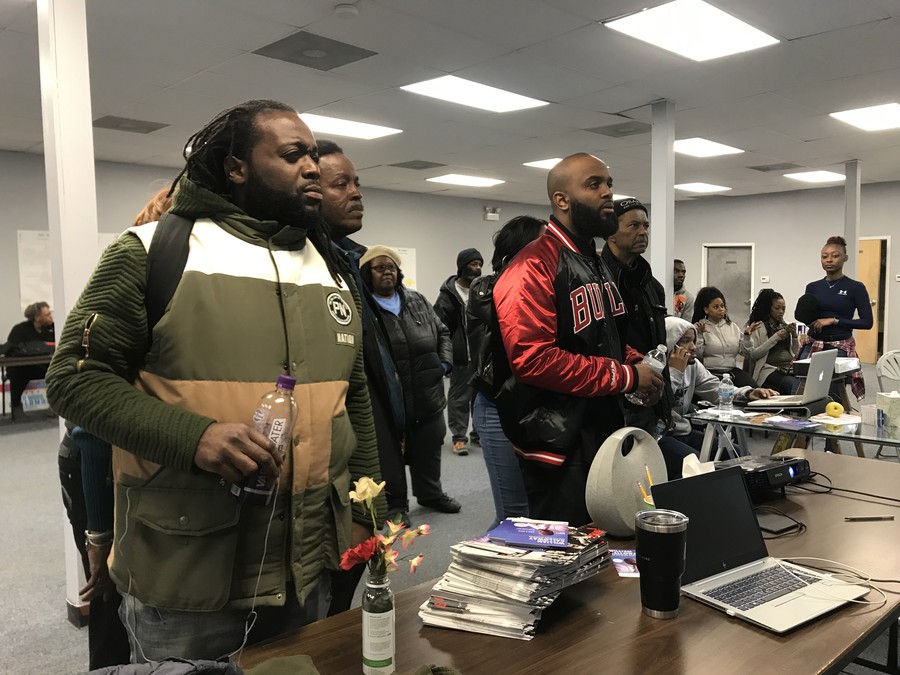 Activist William Calloway continues to fight the results of an April aldermanic runoff election against current fifth ward alderman Leslie Hairston. Calloway’s attorney, Matthew Topic, filed a brief on September 30 to the First District of the Illinois Appellate Court to appeal the results of the election, the *Hyde Park Herald* reported Wednesday.

Calloway lost to Hairston by a narrow margin of 176 votes, according to the Chicago Board of Elections (BOE) data. This is the first runoff election Hairston has had to face since she first won the fifth ward seat in 1999 against incumbent Barbara Holt.

This is not the first legal challenge Calloway has brought forward against these election results. After the runoff, Calloway asked for a discovery recount that confirmed Hairston’s 176-vote lead. In May, Calloway filed a temporary restraining order against Hairston in an attempt to block her from being sworn in later that month. Cook County judge LaGuina Clay-Herron rejected his petition for the order and Hairston was sworn in on May 20.

Topic, the third attorney to represent Calloway in these challenges, argues that because four precincts in the fifth ward did not return Form 80 documents certifying the results of the election, the results in those precincts are invalid. This issue was also brought up in Calloway’s challenges from April and May. Judge LaGuina Clay-Herron has already dismissed these claims in previous rulings, asserting that these forms were not mandatory.

“When it comes down to it, there’s a suggestion here that, if the judges make a mistake or don’t complete all the paperwork, we should discount the hundreds of voters who did cast legitimate ballots,” BOE spokesman Jim Allen told the *Herald*.

Calloway is reportedly asking for new elections to be held in the precincts that did not return Form 80 documents: five, 10, 17, and 35. He won precincts five and 10, located in Woodlawn and South Shore, tied in precinct 17 in South Shore, and lost in precinct 35 in Hyde Park.

The attorney representing Hairston, Ed Mullen, is expected to file a response to Topic’s brief. After the brief is filed, the court will rule on the case using both pieces of evidence already brought forward and briefs that have already been filed.