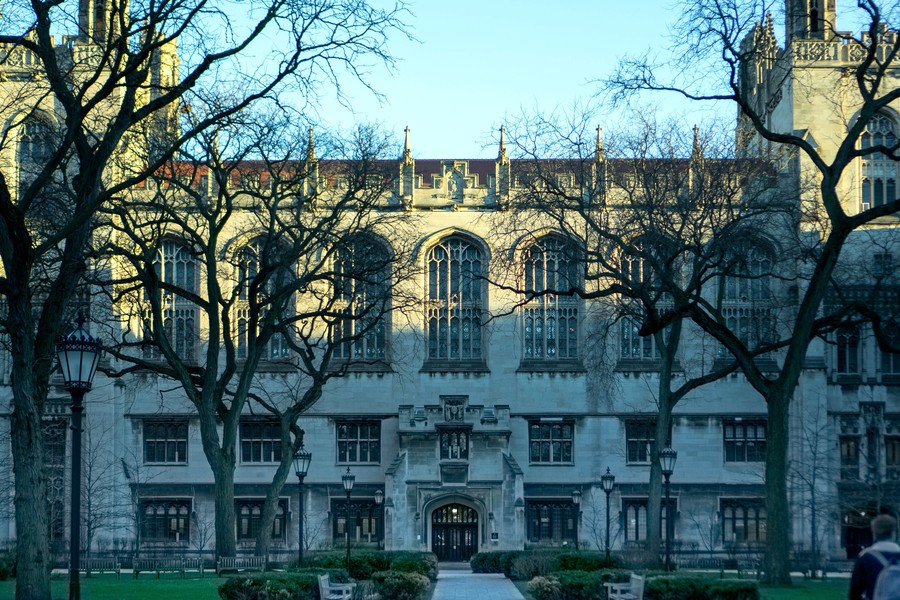 Pigott said the change was made to broaden the variety of content in the magazine. The magazine was established in 2011, and was originally focused on publishing law reviews.

Besides its annual publication, the magazine also began monthly blog posts at the start of 2019, covering a broad range of issues. Pigott describes the blog posts as more suitable for interested writers who are not ready for the year-long commitment writing for the magazine entails.

Any UChicago undergraduate “who has an idea can submit that to us, we’ll evaluate it and see how it looks,” Pigott said. “Anyone can join, any background or discipline, and also any year.”

“While a majority of writers and editors plan on becoming lawyers, the magazine also attracts students who are simply interested in learning about law,” Pon said.

Pigott added that the magazine aims to build a community where students with an interest in law can share their ideas, try out scholarly research, and discover potential career opportunities.

Pigott shared her own experience of joining the magazine due to the recommendation of an upperclassmen. “It’s a mentorship process in a way,” she said.

“The university’s courses are always so theoretical, so it’s nice to be able to sit down and write something that can potentially have something to do with current events.”

Pon described the magazine’s plan to host quarterly events focusing on legal ethics. Last year, the magazine partnered with UChicago Careers in Law and Phoenix Biology to host a bioethics panel covering the ethical and legal issues raised by gene-editing.

“This year,” Pon said, “the magazine hopes to partner with Student Government for a panel on campus sustainability in relation to environmental law.”

The magazine is also expanding its listhost to promote the monthly blogs, law-related campus events, and law-related internship opportunities. Pigott said she hopes to make the listhost a resource for anyone interested in law and writing.

“The goal would be for [us] to be… the law RSO that everyone wants to participate in,” she said, noting that many UChicago students are interested in law as a potential career.

The UChicago Law Magazine will host an info session this Wednesday at 6 p.m. in the Ida Noyes West Lounge. For this year’s publication, the magazine currently has a tentative submission deadline for abstracts on November 20. Students interested in becoming editors can also apply through the magazine’s website.