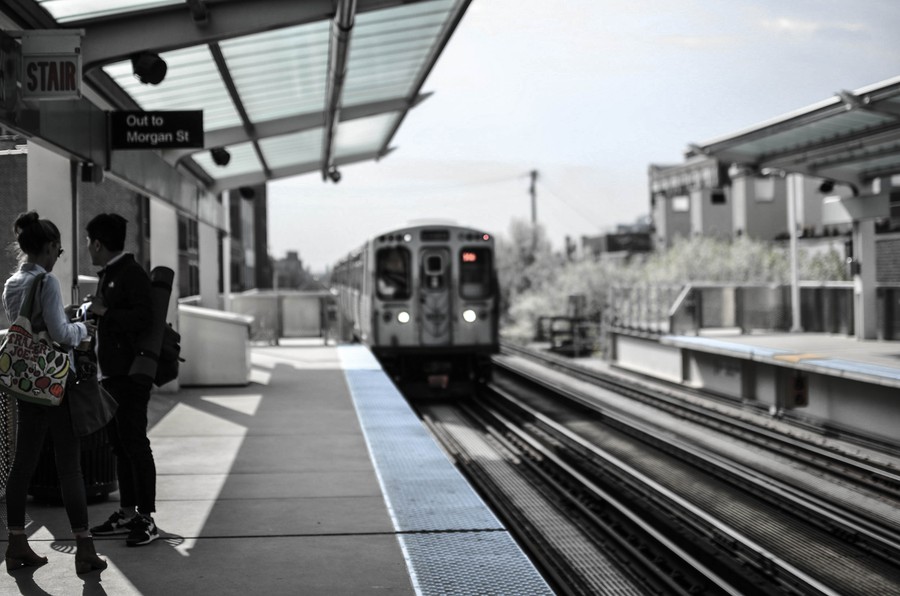 The CTA is the most extensive transportation system in Chicago.

An extension of the CTA Red Line will add four new stations at 103rd street, 111th street, Michigan Avenue, and 130th street. The extension plan is a part of the Red Ahead project, an initiative focused on the maintenance and modernization of the Red Line.

The Red Line, the most heavily trafficked line of the Chicago ‘L’, carries over 240,000 riders on average during weekday transit. At 26 miles long, the Red Line currently extends from 95th street to Howard.

CTA is planning a major extension of the Red Line that would add 5.3 miles and 4 more stops. The final stop will end at 130th street instead of the current 95th street stop.

According to the CTA website, these four new stops will have numerous benefits for the communities surrounding the extension project including reducing commute times for residents and increasing mobility for those living in neighborhoods surrounding and south of the project. CTA expects the project to bring an economic benefit to the area, by revitalizing neighborhoods through the creation of stable links between community members and jobs, housing, and educational opportunities.

The article has been corrected to state the correct terminus stop of the Red Line.