All events with Sigma Chi have been suspended by the University of Chicago’s Panhellenic Council, according to internal documents — distributed to sorority members — stating that “several dangerous instances involving date-rape drugs” occurred during O-Week parties hosted by the fraternity. 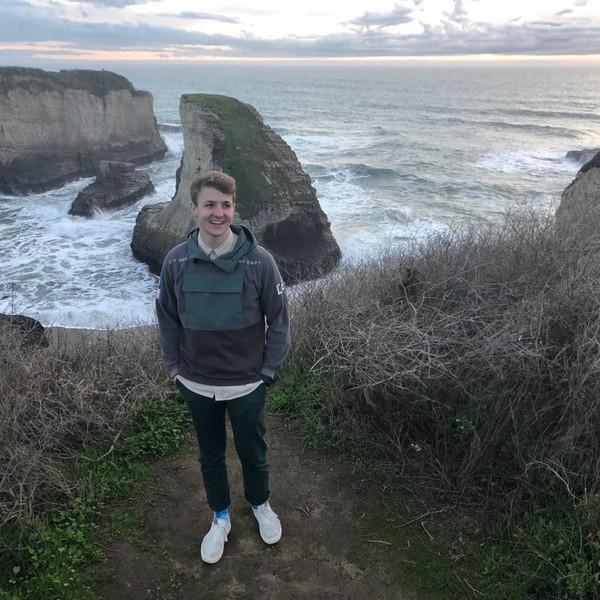 Stuart Buie, a fourth-year in the College, died on Saturday at the Logan Center for the Arts. Buie was pronounced dead after being transferred to the University of Chicago Medical Center.

Ethnic studies has been offered at the University of Chicago for nearly three decades, but hasn’t yet been granted its own department. The student activists of UChicago United’s Comparative Race and Ehtnic Studies Working Group want to change that.

Columnist Brinda Rao argues that the new Business Economics specialization bolsters the Economic Department at UChicago by providing a pre-professional education for students interested in pursuing careers in industry.

The Maroon Editorial Board argues that UChicago’s cost of attendance — now the highest of any undergraduate institution in the country — is too high, especially given that the University hasn’t dedicated more academic resources to students.

Lawful and Abiding Blogging: Student-run UChicago Law Magazine began writing monthly blog-posts at the start of 2019, in a rebranding effort to broaden its content. Fourth-year Lindsey Pigott, the current editor-in-chief, added that the posts offer an alternative means for interested writers to contribute to the magazine, if they aren’t ready for a year-long commitment.

College friends of Charles Thomas — the former UChicago student who was shot by a UCPD officer last April, and disappeared for two weeks this past September — started a fundraiser to help alleviate financial burdens on his family. The fundraiser has raised over $7,500 in just one week.