Fifth week can be spooky. Here's what lies ahead. 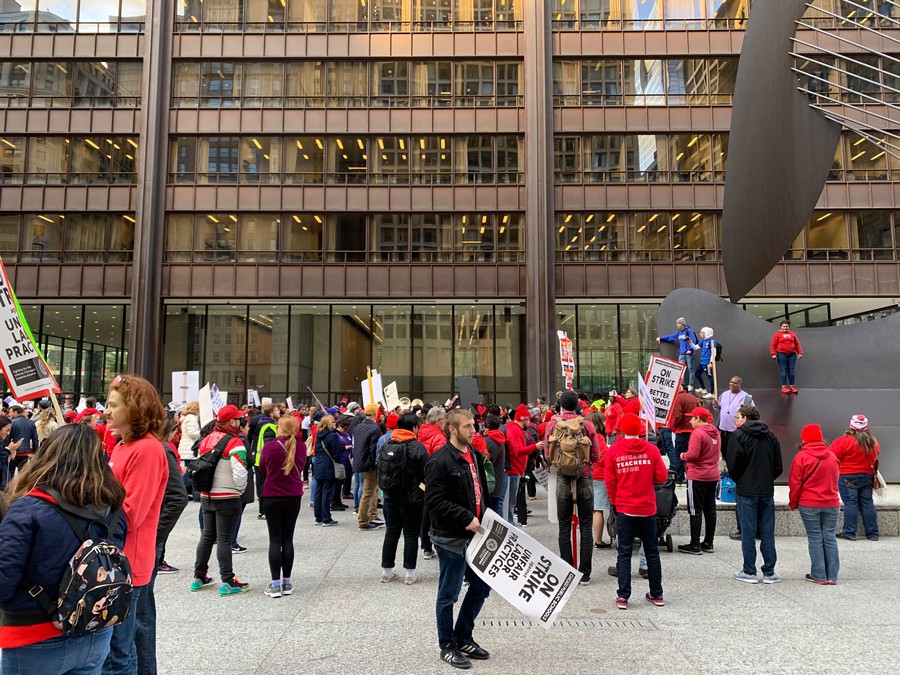 Major changes to Ph.D. programs, announced by Provost Daniel Diermeier earlier this month, took faculty members in the humanities and social sciences by surprise. The overhaul, which will take full effect in the 2022-2023 school year, includes caps on total enrollment and guaranteed funding for the duration of Ph.D. students’ programs.

New deal in school strike: The union for around 7,500 Chicago Public Schools (CPS) support staff was reviewing the final terms of a deal Sunday night, after striking alongside public school teachers. Mayor Lori Lightfoot announced the deal outside City Hall on Sunday. 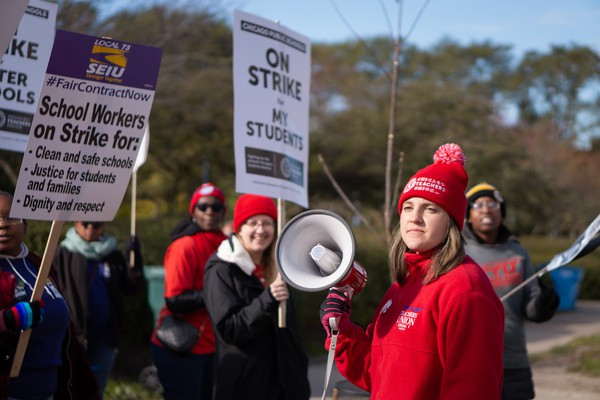 President Donald Trump is headed to Chicago today, in his first visit since taking office. Trump will speak at the convention of the International Association of Chiefs of Police, held at McCormick Place, before attending a campaign fundraiser at Trump International Hotel & Tower.

Uniting the South Side with produce: A campaign by the nonprofit Inner-city Muslim Action Network (IMAN) aims to bring bring fresh produce and healthier food options to corner stores on the South Side, many of which are owned by Arab immigrants.

Harris School professor James Robinson’s new book The Narrow Corridor, co-authored with MIT professor Daron Acemoglu, discusses the necessary conditions for a society in which liberty exists. He spoke to The Maroon about the book’s thesis, that liberty is a product of a continual tension between the power of state and society.

The Lyric Opera’s first production of Verdi’s Luisa Miller in over three decades was a memorable occasion. Having a standby singer in a performance, while uncommon, is not rare. But, having two standbys—and two standbys who outshine the stars they replace—is quite rare indeed.