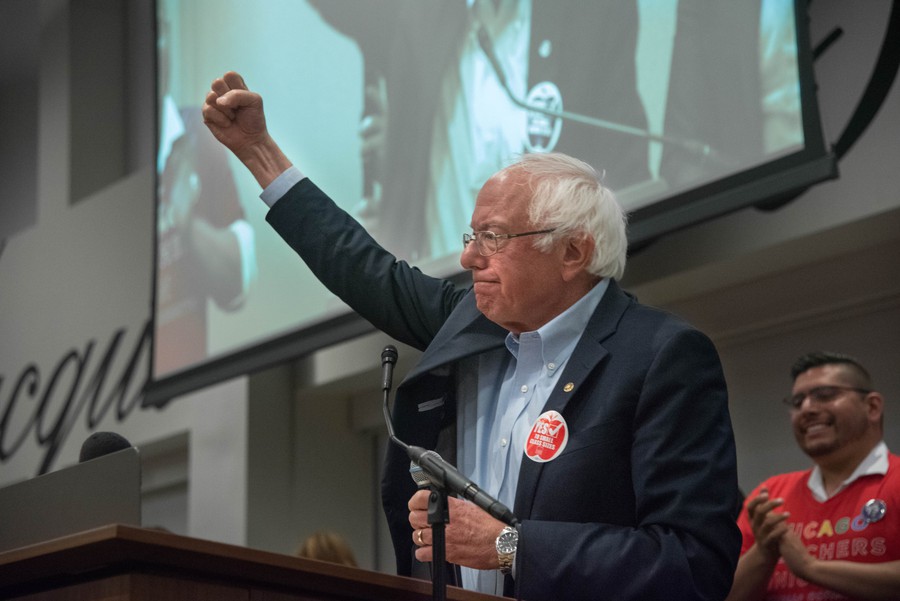 The National Labor Relations Board (NLRB) issued a proposed rule last week that would define undergraduate and graduate workers at private colleges and universities as nonemployees.

More than 2,000 nurses participated in a 24-hour strike outside the University of Chicago Medical Center.

UChicago launched a partnership this week with the French National Center for Scientific Research that will fund 10 new three-year research positions.

For theoretical physicist Alexey Galda, the ultimate test of mechanics is with his own body. We spoke to the UChicago assistant professor, who recently captained the United States to a first-place finish at the FAI World Cup of Wingsuit Flying.

An electrical contractor working in the Museum of Science and Industry was pinned under a forklift and a 2,000-pound electrical vault on Monday.

Demolition of the historic UChicago-owned American Taxi Service building is expected to begin this week.

While the majority of UChicago students trickled back to campus this past week, fall student-athletes have been training and competing with their eyes on larger goals. Here’s a rundown on the past six weeks of Maroon athletic activity and what to look forward to at the mid-way point of the fall season.

For the first time in decades, both the inside and the outside of Frank Lloyd Wright’s Robie House reflect the architect’s original plans and vision. But the path he took to get it there was anything but straightforward, and the fact that it stands today at all was far from guaranteed. Grey City explores the turbulent history of the now-esteemed building.