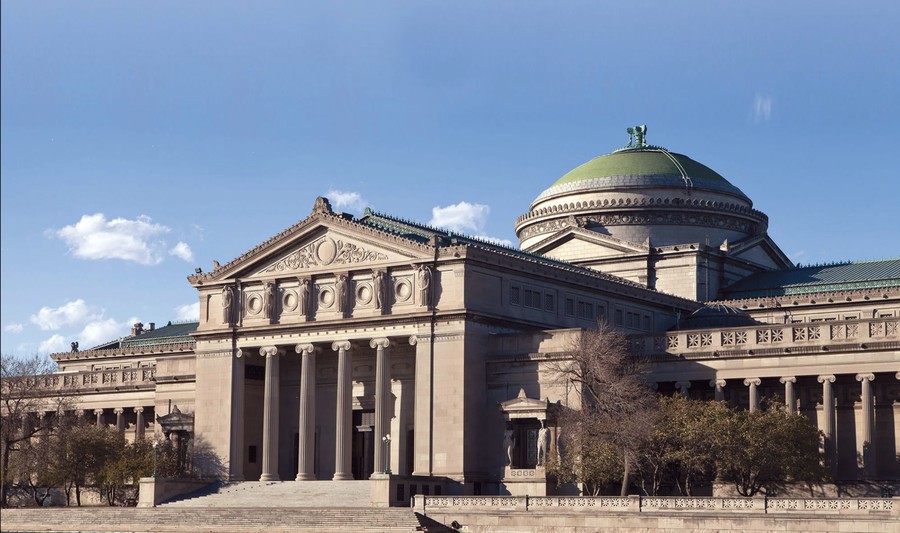 The Museum of Science and Industry, at 5700 S Lake Shore Dr.

The Museum of Science and Industry (MSI) announced last Thursday that it will be renamed after Chicago philanthropist and billionaire investor, Kenneth C. Griffin.

The name change follows a $125 million donation, which is the largest amount made to the museum in its history. According to a statement by MSI President and CEO David Mosena, the gift will secure the MSI’s long-term financial future, allowing the museum to better serve the wider Chicago community.

The gift will also be used to help create the Pixel Studio, a digital gallery and performance space that is currently being planned by the MSI.

An exact date for the name change has not been specified.

Griffin is the founder of hedge fund Citadel, and has previously donated funds to the University, prompting the Department of Economics to be renamed in 2017.

He has been a member of the University’s Board of Trustees since 2014, and has donated to several other community organizations and businesses.

Here’s a list of other names made in recognition of prior gifts Griffin has made:

“I am proud to support the extraordinary work of the Economics Department and a university so fundamentally committed to free expression, fierce debate, and intellectual pursuit.”