West’s latest album "Jesus is King" is good, but can he really swear off secular music? 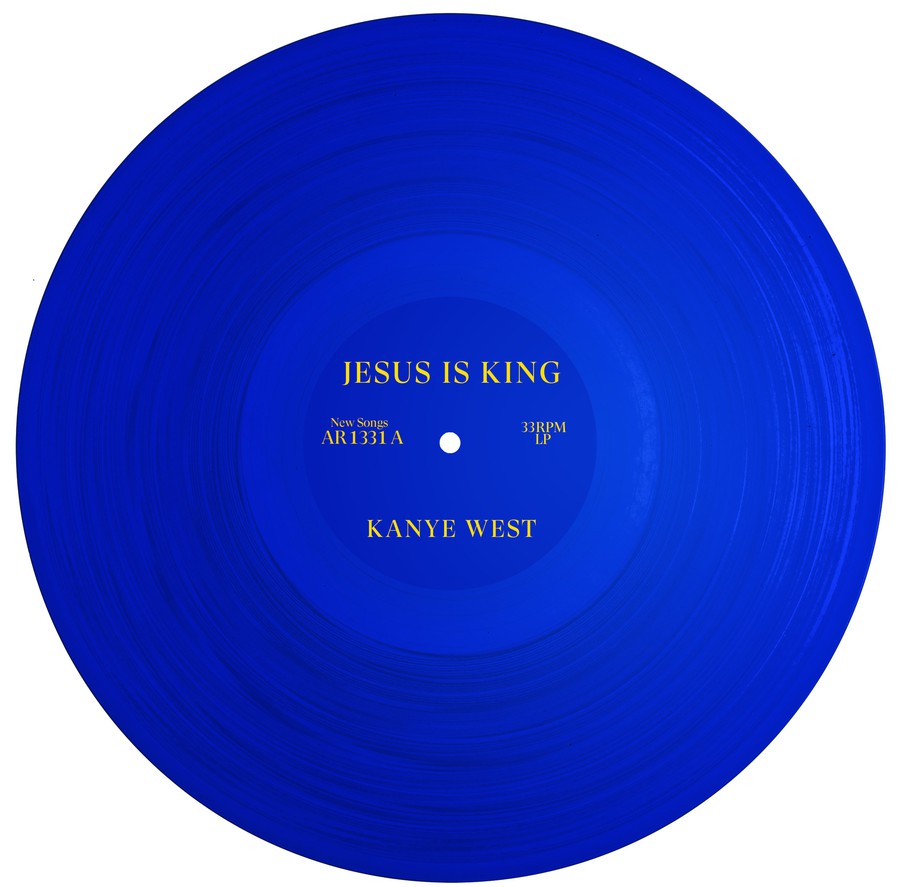 For an artist who first rose to rap prominence 15 years ago with his defiant hit single “Jesus Walks”, religion isn’t a new theme for Kanye West. Yet West’s ninth album Jesus Is King presents a fundamentally different artistic relationship with God from his previous works.

The first track, “Every Hour,” drops the listener straight into an energetic performance from the Sunday Service choir that appears throughout the album. Accompanied by a piano, the song sounds just like something you’d hear in a lively Sunday congregation. But if West is to be our preacher for this record’s half-hour span, his lyrics leave us wondering what his faith really means to him.

A large swath of West’s verses are dedicated to his devotion to God, such as in “Follow God,” a track boasting an infectious beat and smooth verse, even if it’s not particularly innovative. In it, he reflects on trying to live a “Christ-like” life, although he doesn’t go into detail about what that entails.

Coming into Jesus Is King, we already knew that West’s newfound religiosity inspired him to keep explicit language out of the album, but apparently it didn't inspire him to lower the price of his merchandise. In “On God,” West explains the exorbitant prices of his fashion line by complaining about taxes and saying, “No, I cannot let my family starve”—a puzzling verse coming from the owner of a $60 million mansion.

Beyond that, you don’t learn much about how faith influences West’s life from solely listening to the album. This vague approach leads to occasionally lazy lyrics like the already notorious line “You’re my Chick-fil-A” in “Closed on Sunday.”

In this sense, Jesus Is King is thematically closer to gospel music, as it prioritizes praising God over the autobiographical, narrative elements of hip-hop. While this takes some of the intensity out of his rhymes when compared to his older work, it may be a blessing for many of his progressive-minded fans that he does not divulge the details of his personal theology of late, such as when he commented that Democrats are “making us abort our children,” or when he instructed the people working on his album to avoid premarital sex. As is, there’s room for listeners to project their own values onto the music.

With all that said, the production on the album is stunning, and for an album that draws so heavily from gospel, there is a lot of sonic variety. Early on, “Selah” has a deep and intense sound, with two assertive verses separated by a tense, extended refrain of “Hallelujah” from the choir.

“Everything We Need” is a short and cautiously upbeat song, largely made up of a refrain, with the chorus from Ant Clemons and frequent collaborator Ty Dolla $ign. This leads beautifully into the warm, ethereal track “Water,” which uses the choir to complement some of the vocals to great effect.

Almost every track mentioned so far falls comfortably under the three-minute mark. The first exception to this rule is “God Is,” which begins a trio of longer tunes that essentially close out the album, but even those three only come in at around three and a half minutes each. If you were looking for the odysseys which often grace West’s work—the seven-minute “We Major,” or the epic nine-minute “Runaway”—there’s none to be found here.

In “God Is,” West takes on a higher, slightly raspy register, letting the listener hear the humbled awe in West’s voice as he half-preaches, half-revels in the greatness of God.

The penultimate song, “Use This Gospel,” is a standout on the record. The rap duo Clipse, made up of brothers Pusha T and No Malice, reunite since their break in 2014 to deliver two eight-line verses, which are the most precise and profound on the album despite their brevity. Following that is a solo from legendary saxophonist Kenny G, an out-of-the-blue collaboration that somehow fits perfectly in the song.

The triumphant, 49-second “Jesus Is Lord” marks the end of this clean, short, sonically magnificent, lyrically bland album. Just after the (first) release date, West claimed that he’s dropping secular music entirely. And while I loved the sound of this album, it would be regrettable to see his verses to continue to play out as they did on Jesus Is King.

But who knows: With West, nothing is ever guaranteed. Maybe that pledge was nonsense, maybe his Godly raps will get wittier. At least this evangelical bent will hopefully prevent him from ever making a song like “I Love It” again.