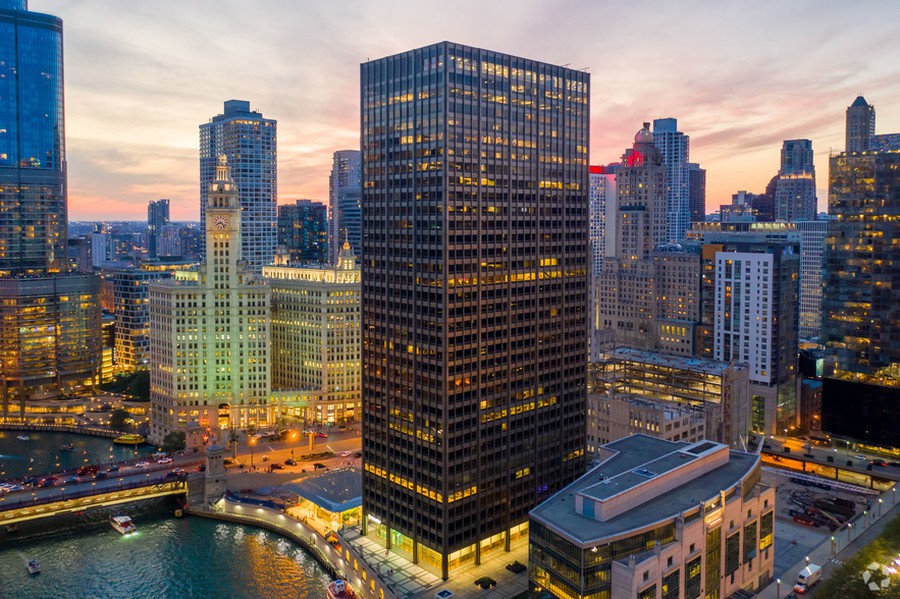 Compared to last year’s return rate of 8.0 percent, this year’s return represents a 1.1 percent drop in performance. Despite this, the value of the endowment has reached an all-time high at $8.5 billion, fueled in part by an average 9.3 percent yearly return in the one-decade period between today and the 2008–09 financial crisis.

The University of Chicago’s endowment outperformed or matched that of several peer schools. 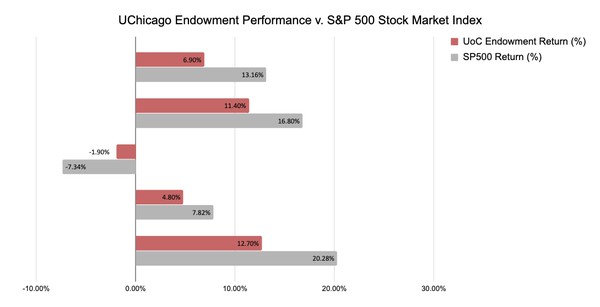 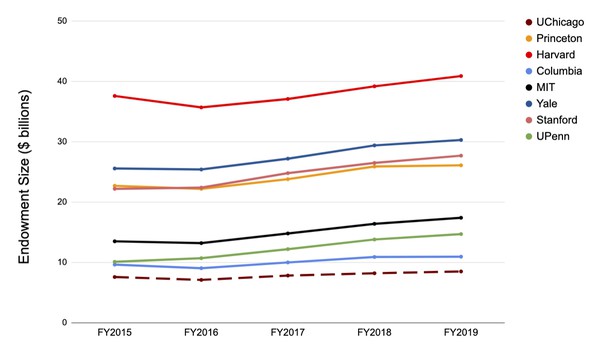 The University of Chicago’s endowment, at $8.5 billion, is now more than eight times larger than its $1.1 billion asset value 25 years ago.