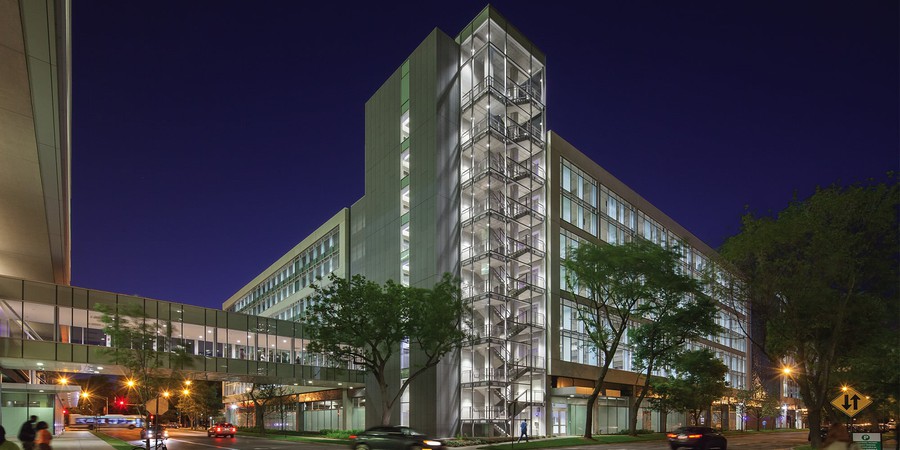 National Nurses United (NNU) and the University of Chicago Medical Center (UCMC) reached a tentative contract agreement on Saturday, averting a strike that had been planned for Tuesday.

Tuesday’s strike would have had a significant impact on the hospital’s patient care. In preparing for the strike, UCMC closed units, transferred patients and re-scheduled appointments on Friday, November 22.

The agreement follows eight months of negotiations, after the previous contract expired in March. The bargaining period was marked by a strike in June, which NNU members said was because of inadequate staffing and safety concerns. Another point of contention during negotiations include the proposed elimination of the patient care support nurse role, which triggered plans for the now-canceled strike on November 26th.

The agreement is expected to be ratified by NNU members at a vote on Tuesday. The union wrote in a press release that full details of the contract will not be made public prior to ratification by its members.

During the nurse's strike in September, the hospital bypassed all ambulances, closed units, and transferred patients to nearby hospitals.